Formula 1: This is what you need to know about the Singapore Grand Prix

There are still six races to come in the current Formula 1 season, but the decision on the title could already come this weekend. 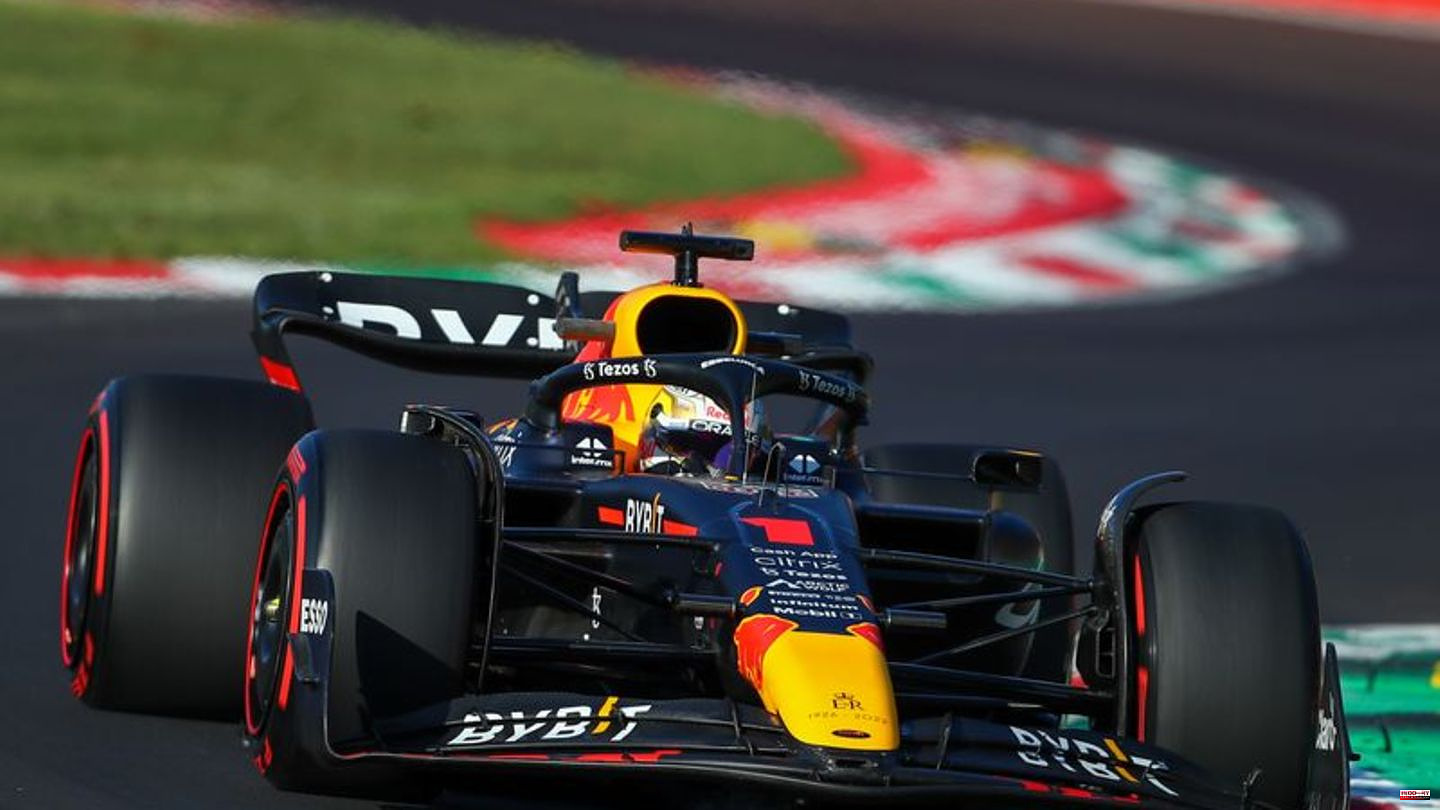 There are still six races to come in the current Formula 1 season, but the decision on the title could already come this weekend. World champion Max Verstappen is also the favorite at the floodlit spectacle in Singapore on Sunday (2 p.m. / Sky). His World Cup coup is only a matter of time.

For the German drivers, returning to Asia is all about a decent farewell and arguments for a new contract.

With eleven wins in 16 races this season, Verstappen has scored 335 points so far. Leclerc comes in second place with 219 points. Third is Verstappen's teammate Perez with 210 points. If Verstappen is 138 points ahead after the upcoming Grand Prix, he can no longer be beat mathematically. The basic requirement for a possible coronation is a victory. If he doesn't succeed, he can only become champion in Japan a week later.

That would be a miracle. However, the 35-year-old from Heppenheim is actually the last winner in the Asian city-state. In 2019, the Hessian triumphed in Ferrari in front of Leclerc and Verstappen, the races in 2020 and 2021 did not take place due to the corona pandemic. It was also Vettel's last of a total of 53 Grand Prix victories, from 2011 to 2013 he even won the follow-up race three times in a row. It is extremely unlikely that there will be more victories on his Formula 1 farewell tour. The Aston Martin of the four-time world champion is still unable to keep up with the leaders. At the end of the year Vettel ended his career.

Does Mick Schumacher provide arguments for a new Formula 1 contract?

That must be the goal of the 23-year-old. Schumacher's future is still uncertain, his US racing team Haas does not yet feel compelled to act. Other options for the son of record world champion Michael Schumacher are quite vague. The narrow street circuit is a premiere for the former Formula 2 champion. So far he has not completed a Grand Prix on the course due to the corona pandemic. "Singapore is definitely a special race track and I'm looking forward to it," said Schumacher. With only twelve points, Schumacher is currently 15th in the World Cup standings.

What makes the Singapore Grand Prix so special?

On the one hand the unusual visibility under the glaring floodlights in the Asian night, on the other hand the extreme climate. Ferrari star Carlos Sainz prepared for the trip with cardio training in the sauna. With temperatures of 30 degrees and more and extremely high humidity, enormous challenges await the drivers. In Singapore they lose more fluid from their bodies in the cockpit than anywhere else. "Singapore is the race I think of when I need some motivation to keep pushing in the gym," said Denmark's Kevin Magnussen von Haas: " You can always remember that you have to go to Singapore - it's going to be super difficult." 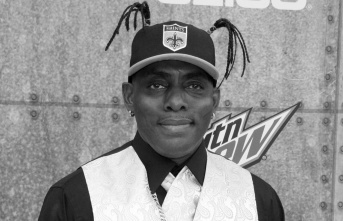