The Right Livelihood Award, commonly known as the Alternative Nobel Prize, goes to Ukraine for the first time this year. 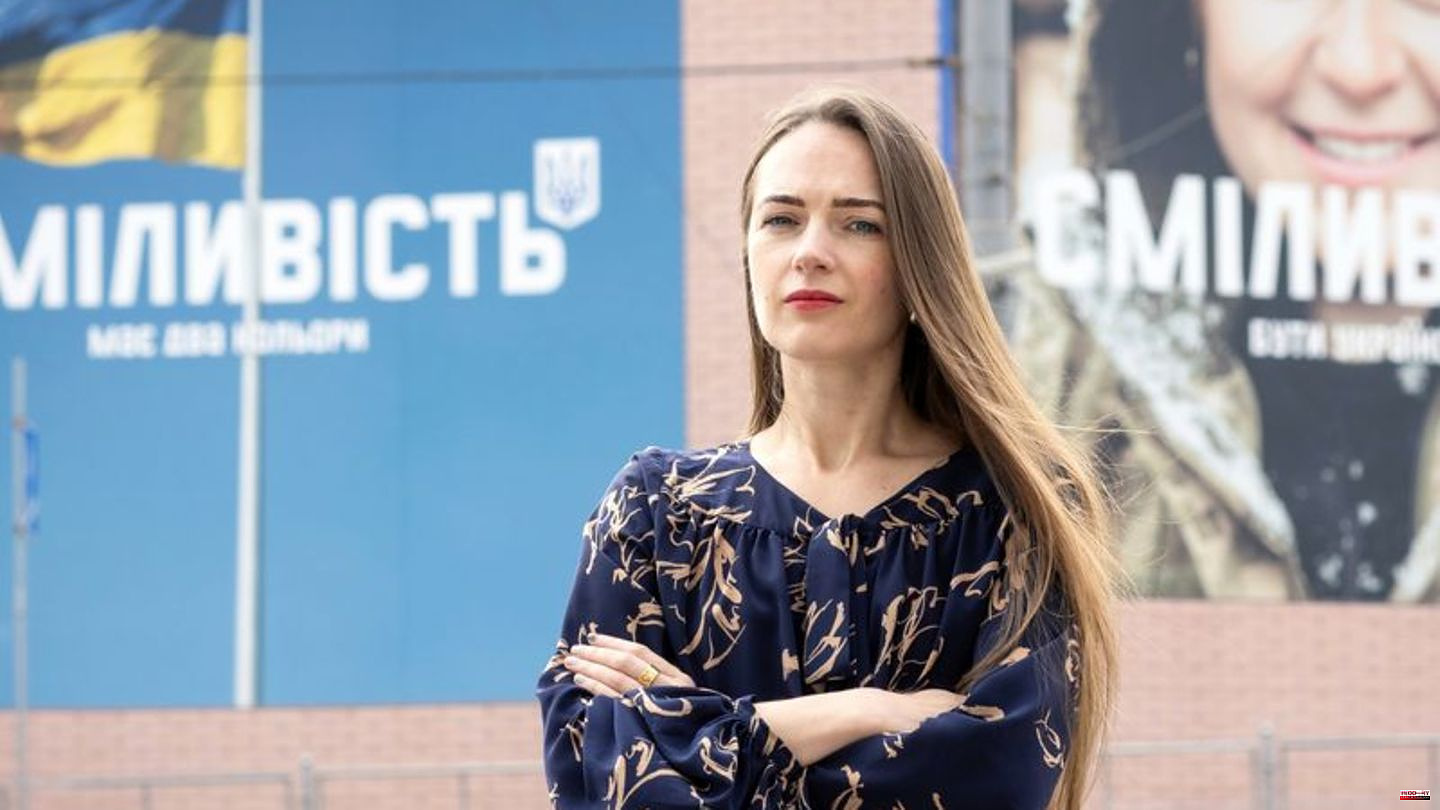 The Right Livelihood Award, commonly known as the Alternative Nobel Prize, goes to Ukraine for the first time this year. Ukrainian human rights activist Olexandra Matviychuk and the Center for Civil Liberties (CCL) are among this year's winners, the Right Livelihood Foundation announced in Stockholm on Thursday.

The 2022 award winners strengthened and promoted grassroots communities, said the director of the foundation, Ole von Uexküll. "In the face of government failures and the collapse of existing orders - in the form of wars, terrorism, exploitation, massive displacement and economic crises - they are creating new human-centric systems." Their achievements showed how societies could be built on the principle of justice rather than exploitation.

Fight for human rights and peace

The Right Livelihood Award, which has been presented since 1980, honors individuals and organizations that have bravely and resolutely opposed the world's greatest problems shortly before the actual Nobel Prize is announced. Above all, the foundation counts the fight for human rights and peace as well as against the climate crisis and environmental problems. The award, which will be presented in Stockholm on November 30, is at a critical distance from the actual Nobel Prizes, for which this year's winners will be announced in Stockholm and Oslo on Monday.

Previous Right Livelihood award winners include Swedish children's author Astrid Lindgren, US whistleblower Edward Snowden and Stockholm-born climate activist Greta Thunberg. In most cases, however, the Right Livelihood Foundation honors internationally rather unknown personalities and organizations in order to draw attention to them - this time it remains true to this tradition.

Although this year's award winners sometimes come from completely different regions of the world, they have in common that they are committed to calling broken social systems into question with functioning ones. According to the foundation, they all show ways for necessary social transformation processes. They made it clear "that in times of dysfunctional and crumbling political systems, systemic change is both possible and necessary." They countered crises caused by the failure of authoritarian governments, wars, greed for profit and doing nothing to combat climate change with new models of social interaction.

The Somali Fartuun Adan and her daughter Ilwad Elman have been doing this for many years, as have many of their co-prizewinners. The jury honors her for her commitment to peace, demilitarization and human rights in her East African homeland. The collective Cecosesola campaigns in Venezuela for a fairer alternative to profit-oriented economic models, while in Uganda the Afiego stands up for climate justice and the rights of those who are exploited in energy projects in the African country.

Right Livelihood Award goes to Ukraine for the first time

Olexandra Matviychuk and the Center for Civil Liberties, of which Matviychuk chairs, are recognized for building sustainable democratic institutions in Ukraine -- and for opening avenues for war crimes to be prosecuted. The Right Livelihood Award is going to Ukraine for the first time - personalities and organizations from more than 70 other countries have already received it.

This time, the jury considered a total of 175 nominees from 77 countries. According to von Uexkull, a look at all these nominations together makes it clear that there are symptoms of crises all over the world - even in rich countries. All of these trends progressed at pace. At the same time, you can see how the various crises are related - the Ukraine war, for example, with the energy dependency of other countries.

The underlying problem is not human nature per se, but the way societies were built, von Uexküll said. "We are convinced that we can build our societies in a completely different way." Solutions can be found in new ways of thinking, as demonstrated by this year's award winners. "They all provide crisis-proof solutions for major social challenges," said von Uexküll. 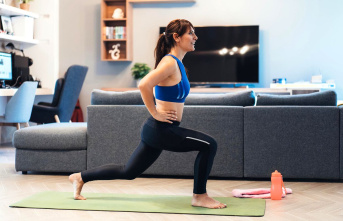 Fit in everyday life: save time and money: These effective...