Football World Cup Qatar, day 10: Netherlands and Senegal reach round of 16 – Peaceful atmosphere before the duel between USA and Iran

The Netherlands took first place in Group A at the World Cup in Qatar, England want to do that in Group B. 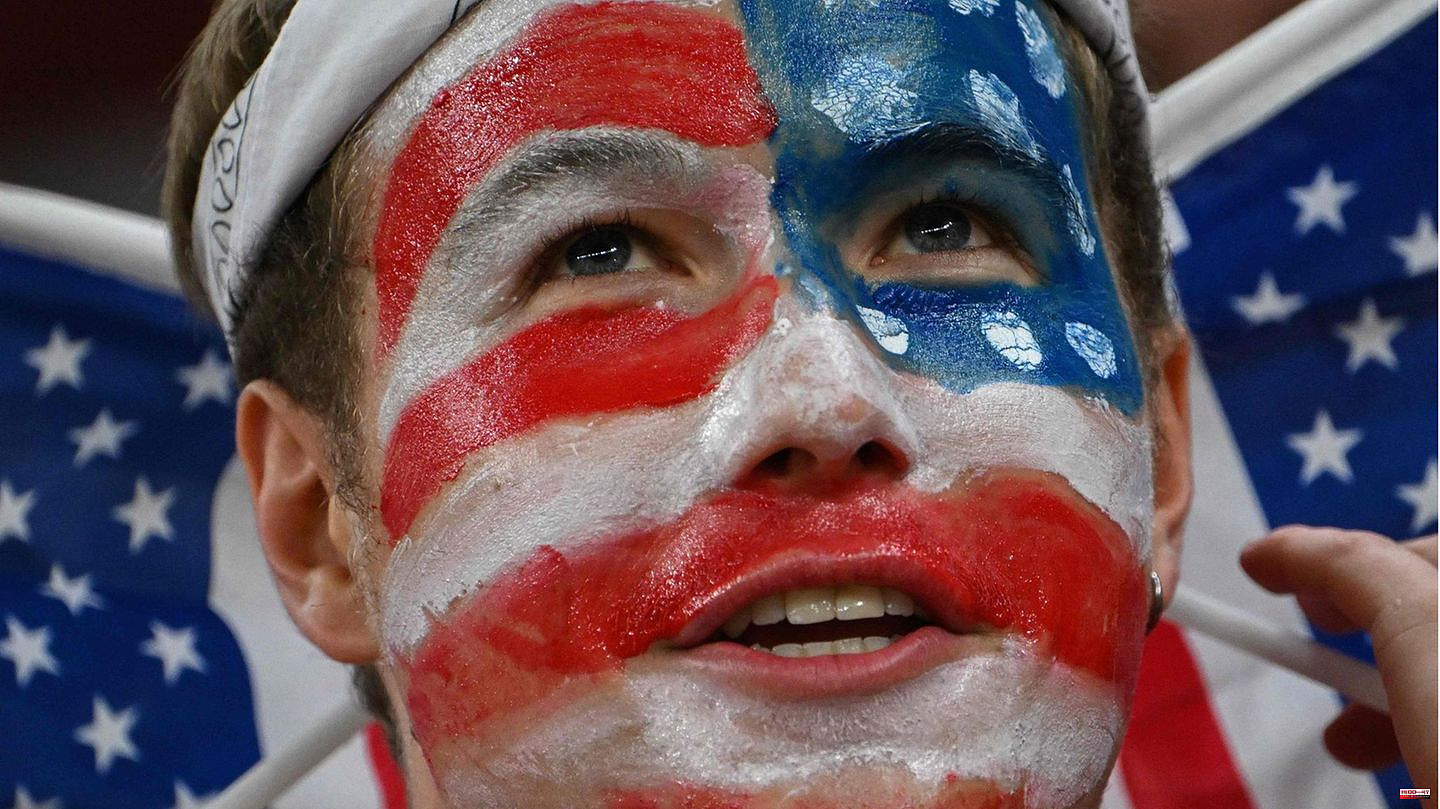 The Netherlands took first place in Group A at the World Cup in Qatar, England want to do that in Group B. The two top European teams will be the focus of Tuesday's tournament in the Emirate of Golf. While the hosts were eliminated early, all other teams in groups A and B can still make it into the round of 16 perfectly at the start of the third and final day of the preliminary round.

At the politically explosive World Cup game between Iran and the USA, the atmosphere around the Al Thumama Stadium in Qatar was peaceful before kick-off. Fans from both sides greeted each other amicably and only competed with battle chants on Tuesday. Many followers took pictures together and hugged each other. "It's not a problem, they are friends," said a young Iranian supporter living in Qatar. And an Iranian from London said: "It's just a football game."

The United States and Iran are politically hostile. In the state doctrine of the Islamic Republic, the USA is considered the "Great Satan". The Iranian capital Tehran had said that this game must not be lost.

The Netherlands have also successfully mastered their tenth group stage at a World Cup, while Qatar is the weakest host in World Cup history. In the final group game, the Oranje selection with former Bayern coach Louis van Gaal came to a lackluster and unspectacular 2-0 (1-0) on Tuesday in front of 66,784 spectators and ended the preliminary round with seven points. In the round of 16 on Friday it is against England, the USA, Iran or Wales.

World Cup hosts Qatar, whose end was already certain before kick-off, lost their third group game after losing 2-0 to Ecuador and 3-1 to Senegal and bowed out without a point in their first appearance at the World Cup. The team went into the tournament as Asian champions. The state had invested a lot of money in building the team since the World Cup was awarded twelve years ago. Prior to Qatar, only South Africa were eliminated as hosts in the group stage in 2010. The "Bafana bafana" had landed at least one win and scored four points.

In an emotional way, Senegal made it into a World Cup round of 16 for the second time since 2002. On Tuesday, the team in Al-Rajjan won the decisive group game against Ecuador 2-1 (1-0) even without the injured top star Sadio Mané. On the second anniversary of the death of the 2002 World Cup hero, Papa Bouba Diop, Ismaila Sarr (44th minute) from Watford FC converted a penalty kick that Bayer Leverkusen's Piero Hincapie had caused by getting in too violently. In addition, captain Kalidou Koulibaly (70th) from Chelsea scored in front of 44,569 spectators just 152 seconds after the interim equaliser.

For this time disappointing Ecuadorian La Tri, who would have sufficed with just one point, the goal from England manager Moises Caicedo (68th) was not enough to qualify for the round of 16. The Senegal team dedicated their progress to their idol Diop, who died on November 29, 2020 at the age of just 42 from the nervous disease ALS.

A game for the Iranians could hardly be more explosive, sportingly and politically. The US is considered the Great Satan in Islamic Republic doctrine, a loss in Group B would be more than just a failure on the pitch. The game could also become historical in terms of sport. With a win, Iran would certainly qualify for the knockout round for the first time. After two draws against Wales (1-1) and England (0-0), the Americans need a win to reach the round of 16.

Coach Gareth Southgate's English are not through yet, but they can hardly be ousted from one of the two top places. With a victory in the British duel, the Three Lions would secure the group victory. Perennial Jude Bellingham could get a break. After starting 1-1 against the USA and 2-0 against Iran, Wales around star striker Gareth Bale are in poor shape going into the final group game. The Welsh definitely need to win to have a chance. 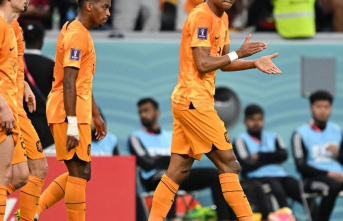