Millions of passengers can count on the introduction of the 49-euro ticket in local and regional transport in the spring. 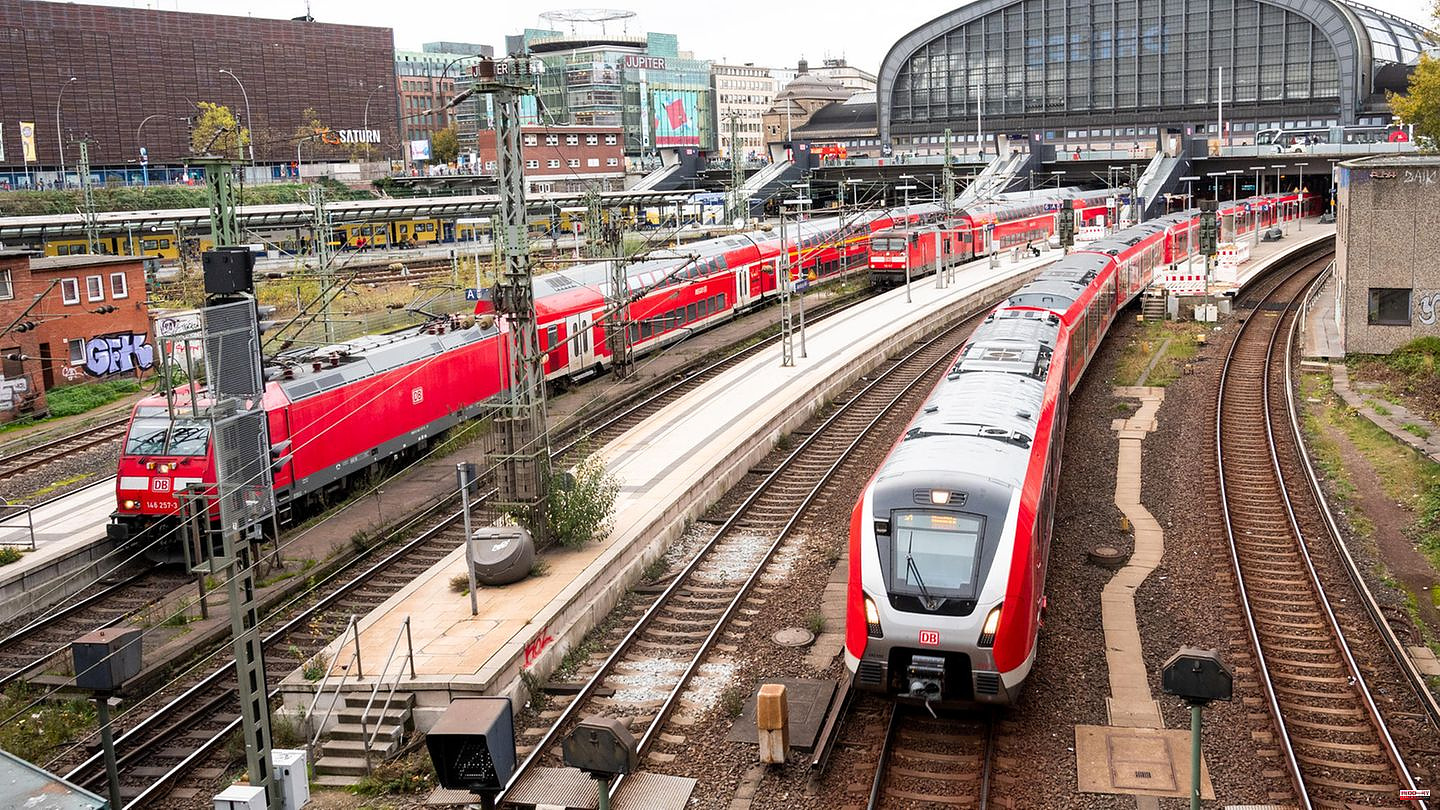 Millions of passengers can count on the introduction of the 49-euro ticket in local and regional transport in the spring. The countries are aiming for a start date of April 1st. That said the chairwoman of the conference of transport ministers, Bremen's Senator Maike Schaefer, on Tuesday after deliberations.

Schaefer said a January 1 start date was too ambitious. The introduction of the ticket is a major challenge in organizational, legal and financial terms. Wissing had originally named early 2023 as the target for introducing the ticket. The Association of German Transport Companies (VDV) considers an introduction only on May 1st to be realistic, as he explained on Tuesday. He had previously described March 1 as feasible.

The digital ticket, which is valid nationwide, is available for an introductory price of 49 euros per month in a subscription that can be canceled monthly - that has been decided in principle. The ticket is the successor to the 9-euro ticket from the summer, which sold millions of times. It aims to encourage more people to switch from cars to buses and trains. The transport sector in particular is lagging behind when it comes to climate targets. Critics complain that the offer must first be expanded, especially in rural areas.

The federal and state governments had agreed to each finance half of the new ticket. If it is introduced at the beginning of the year, a total of three billion euros per year will be used to compensate for loss of revenue from transport providers. If a start on January 1st does not work, the financing contributions would be reduced proportionately, it was said recently. Under pressure from the federal states, the federal government had also permanently increased funds for local transport.

Now the question is who bears the additional costs if the ticket becomes more expensive. This is to be expected especially during the introductory period, said Schaefer. According to an industry estimate, the ticket could cost up to 4.7 billion euros. "We cannot leave the transport companies out in the rain."

Wissing told the German Press Agency that the financial issues had already been clarified between the Chancellor and the Prime Minister. "Citizens are waiting for the Deutschlandticket. We need customer-oriented public transport that makes it easy for people to use it." The prime ministers had given a clear commitment to the Germany ticket. "We expect the state transport ministers to now constructively implement the order from the MPK."

Schaefer said that the federal states would have liked the federal government to send a clear signal on the so-called obligation to make additional payments. Wissing did not take part in the press conference after the deliberations. Brandenburg's Transport Minister Guido Beermann was disappointed that there was no agreement with Wissing - apparently he had no mandate to do so. Schaefer made it clear that Chancellor Olaf Scholz and the prime ministers should now deal with this question in consultations in just over a week.

Before the consultations, the VDV criticized that the federal and state governments had put a lid on the financing. There is no obligation to make additional payments if costs should rise. Chief Executive Oliver Wolff said that the monthly terminability of the ticket alone leads to considerable revenue risks: "The federal government cannot completely shift this economic risk to our industry." Public transport tariffs would have to be approved in Germany. "And no competent authority will approve a tariff, the counter-financing of which is unclear in part."

The longer the federal and state governments leave this financing question open, the later the ticket can be introduced. "According to the current assessment of the political processes, an introduction of the ticket on May 1st seems realistic to us," said Wolff. He demanded a decision that the complete loss of revenue would actually be compensated by the federal and state governments.

Greenpeace traffic expert Marissa Reiserer criticized: "The federal and state governments are wasting valuable time on the most important traffic project in recent years." With the promise of the federal states to take over half of any additional costs, it is now Wissing's turn. The ticket could almost double the number of public transport subscriptions, surveys have shown.

The transport ministers did not find a uniform line on the question of when the mask requirement in public transport should be abolished. Schaefer said that some countries wanted to abolish the obligation to wear masks on buses and trains as of January 1, while others only wanted to do so after the winter when the ticket was introduced, given the continued tense situation in the pandemic. A "patchwork" should be avoided, said Beermann. Scholz and the prime ministers should now also deal with this question. 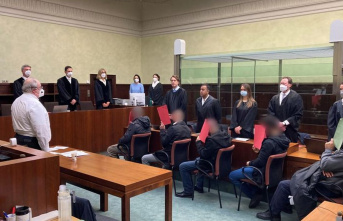