Football World Cup: England wins thanks to a brace in 96 seconds - Wales out

Jude Bellingham proudly showed the English fans his raised right fist, and the football hit "Sweet Caroline" roared from the speakers: Co-favorite England underlined their title ambitions at the World Cup and delighted their own fans with a confident entry into the round of 16. 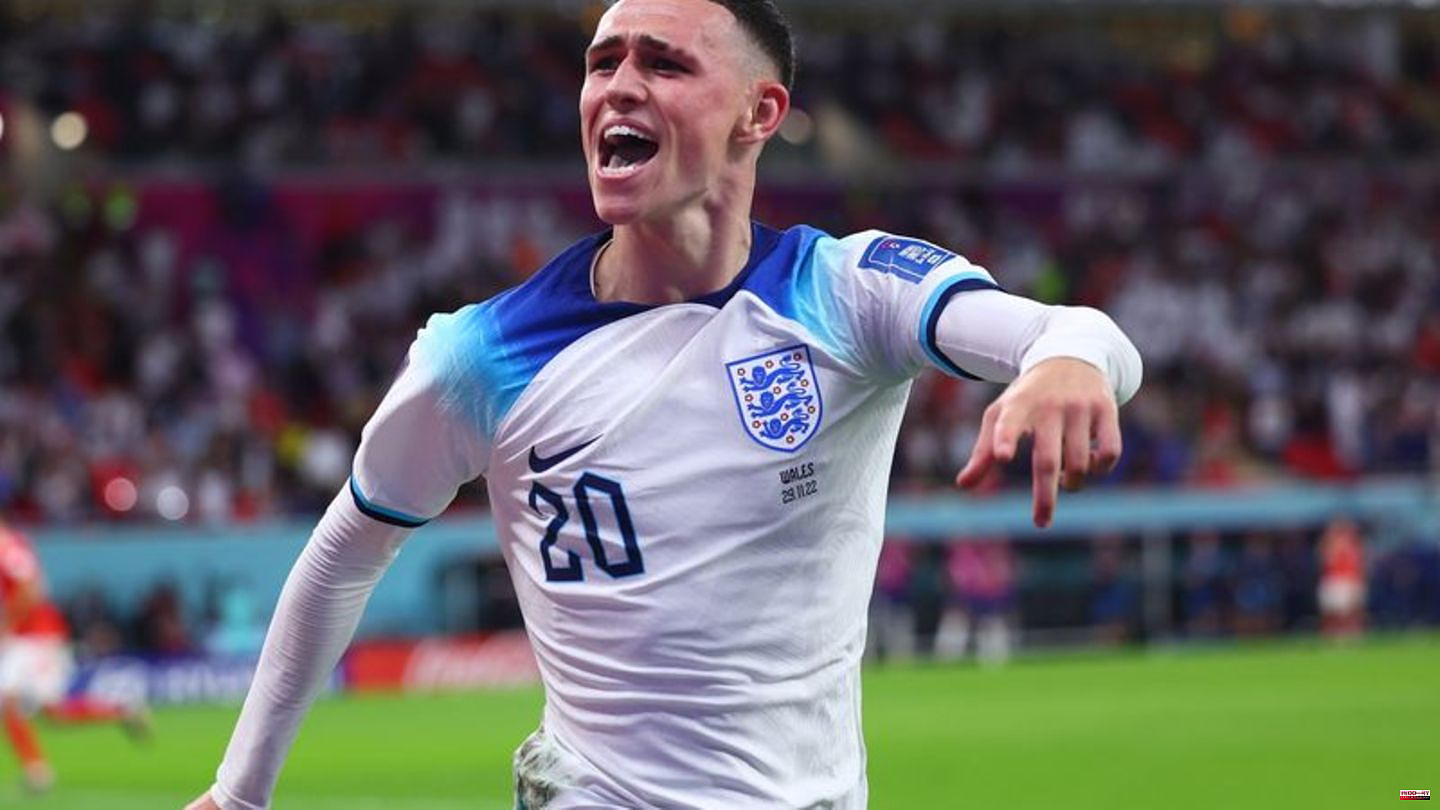 Jude Bellingham proudly showed the English fans his raised right fist, and the football hit "Sweet Caroline" roared from the speakers: Co-favorite England underlined their title ambitions at the World Cup and delighted their own fans with a confident entry into the round of 16.

The team around the still goalless captain Harry Kane clearly defeated Wales 3-0 (0-0) in Al-Rajjan on Tuesday evening and ended the preliminary round with seven points as group winners. Marcus Rashford (50th minute/68th) and Phil Foden (51st) secured a deserved victory for the Three Lions in front of 44,297 spectators with a double strike in a very short time. England will now meet Senegal in the first knockout round on Sunday (8 p.m.).

"You play football for moments like this. I'm really happy today," commented two-time goalscorer Rashford. The Manchester United striker is not satisfied with reaching the round of 16: "I'm definitely so ambitious that I want more." He referred to his team's significant improvement in performance compared to the 0-0 draw against the USA: "We were a little disappointed after the last game. But now we're back."

The Welsh team around star striker Gareth Bale, who was substituted at half-time, bid farewell to the long-awaited first World Cup since 1958 after three preliminary round games with one point and just one penalty goal in a 1-1 draw against the USA. Wales have not won against their British rivals since 1984. Even a surprise like at the EM 2016, when Bale and Co. sensationally reached the semi-finals, did not succeed this time.

Southgate rotates in the starting XI

Given the comfortable starting position, England coach Gareth Southgate tried to bring a "mixture of stability and freshness" to the pitch of the Ahmad bin Ali Stadium. This announcement was followed by four changes, including the arrival of Foden, which was the subject of rave reviews from the British media and pundits. Dortmund's Bellingham, who has been playing every three days since August, did not get a break, contrary to speculation, but was called up offensively as a playmaker.

Rashford was allowed to play on the wing from the start for the first time at this World Cup - and had the first chance after ten minutes. Captain Kane gave the Manchester United attacker an excellent shot, but Rashford was denied by Danny Ward who rushed out. He represented the keeper Wayne Hennessey, who was suspended after a red card. Ward was the most conspicuous Welshman in the first half, with the outfield players busy with tackles and with the English at times having 70 per cent possession, working against the ball.

Despite Wales desperately needing a win, Rob Page's team were extremely cautious. "We have to put on a performance that our supporters are proud of whether we go through or not," Page had demanded, but the Dragons had little to offer in terms of play.

Instead, the European Championship runner-up took control early on and kept playing dangerous actions over the conspicuous Manchester City professional Foden: First the 22-year-old aimed too imprecisely with a low shot (15th), later he shot after a combination worth seeing over BVB -Star Bellingham over it. Attempts by defense chief Harry Maguire, who shot wide after a determined solo, and by Rashford with a side pull were no real danger.

After the break it continued without Bale - but with a dream goal. Another great individual effort by Foden brought a free-kick which Rashford converted into the top right corner of the goal from a good 20 yards out. The Welsh were briefly unsorted and scored a second goal within 96 seconds: Kane, who acted as a playmaker in disguise at the World Cup, broke through on the right and played sharply into the middle, where Foden pushed in and thus crowned his performance prematurely. England's fans sang to the tune of "Jingle Bells" and celebrated their entry into the round of 16. Rashford put the turbo on again and made it 3-0. 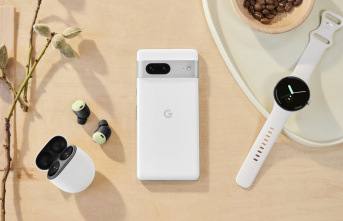 Smartphone: This is how Google's Pixel series...