Group A is over, the first decisions at this world championship have been made. 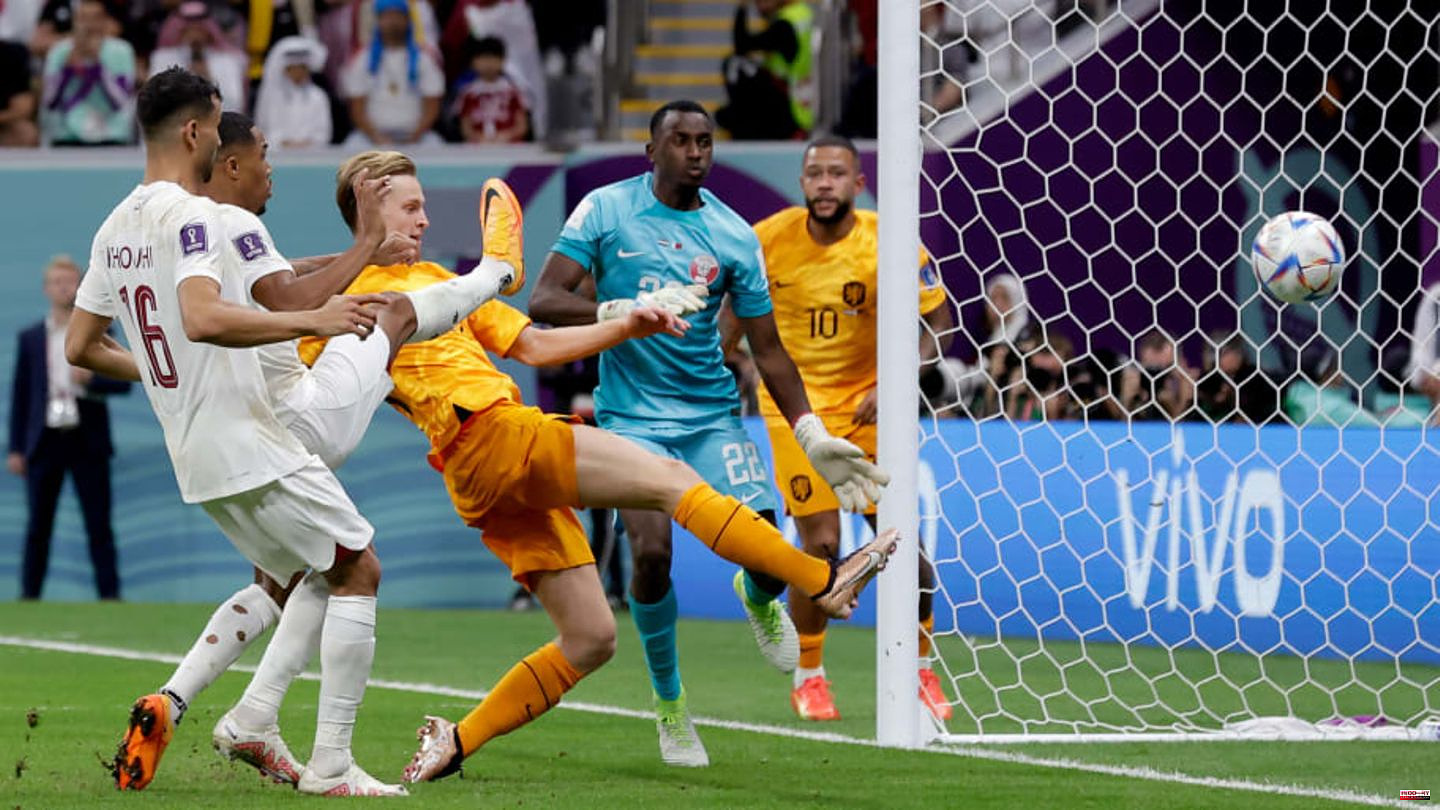 Group A is over, the first decisions at this world championship have been made. As expected, the Netherlands qualified for the round of 16 as first in their group, followed by Senegal in second place.

Goals from rising star Cody Gakpo and Frenkie de Jong gave the Netherlands a comfortable win over hosts Qatar to secure first place in Group A. They are followed by Senegal, who won 2-1 against Ecuador in the round of 16. Sarr from the penalty spot and Koulibaly scored the goals. Caicedo had equalized the Senegalese's first lead. Who both teams will meet in the knockout round is still completely open and will only be decided on Tuesday evening on the last matchday of Group B (from 8 p.m.). Oranje will have to compete against the group runners-up, Senegal against the group winners.

In addition to Ecuador, the hosts are also out of this World Cup. For the first time in history, a knockout phase will take place without the host country. However, that was to be expected in advance.

This article was originally published on 90min.de as First World Cup decision: Netherlands tops group in round of 16 - Senegal follows second. 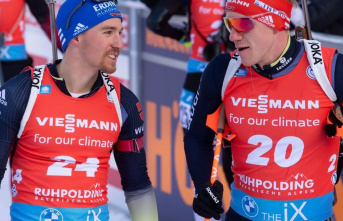