A new crew has arrived at the Chinese space station "Tiangong" (Heaven's Palace). 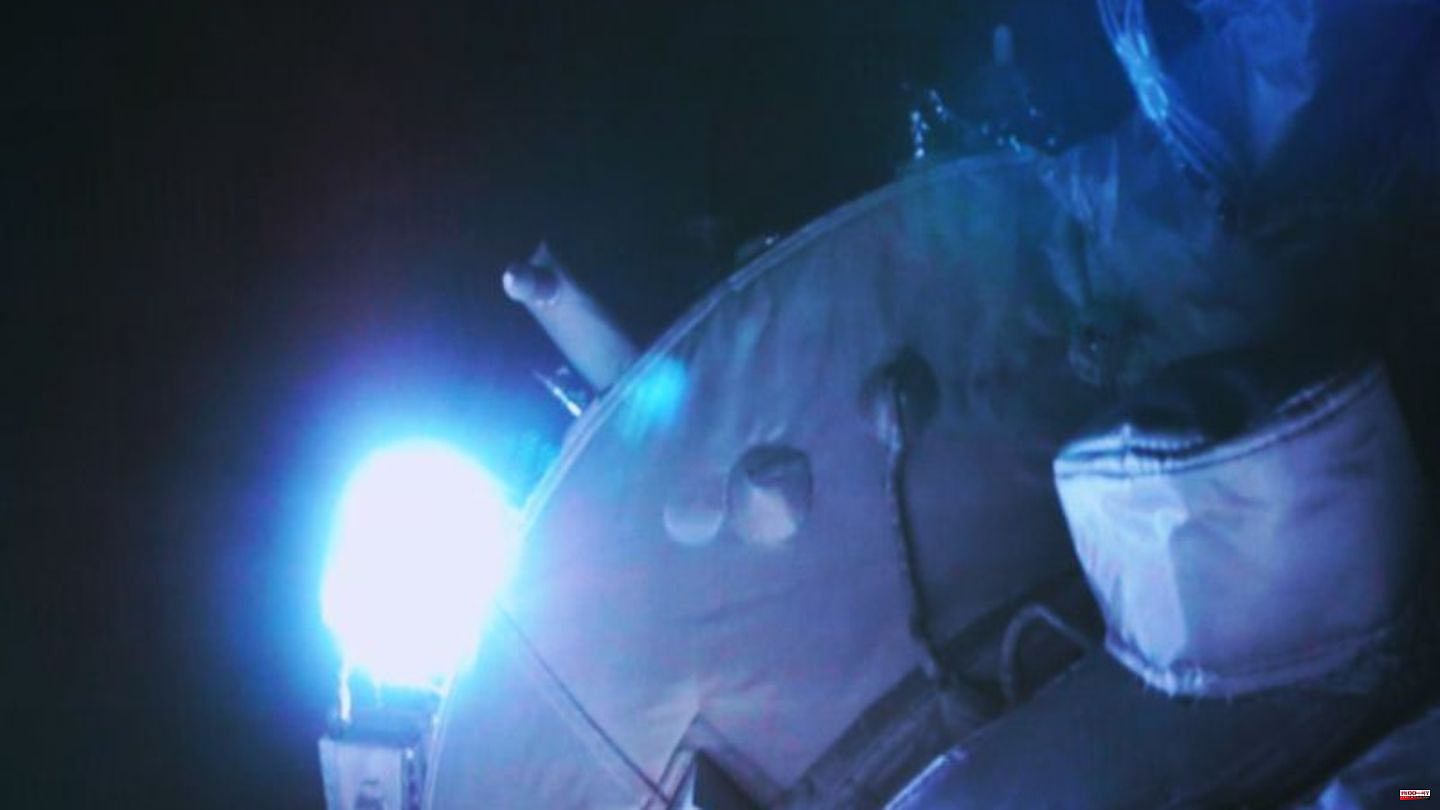 A new crew has arrived at the Chinese space station "Tiangong" (Heaven's Palace). As reported by Chinese state television, the three astronauts Fei Junlong, Deng Qingming and Zhang Lu entered the station after a six-hour flight and docking maneuvers. There they were greeted by former crew members Chen Dong, Liu Yang and Cai Xuzhe.

The six astronauts will live and work together on the station for five days. Then the old crew should return to Earth. The new crew will stay in the space station for around six months.

The new station is largely complete with its three modules, but the official completion will not be announced until the end of December. China intends to operate its "heavenly palace" for around ten years. 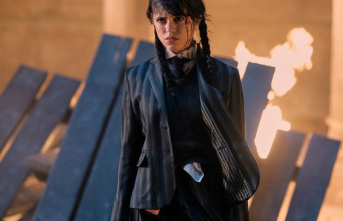