In the floodlights of Kontiolahti, biathlete David Zobel mobilized his last strength on the final lap before he stopped at the finish line, completely exhausted. 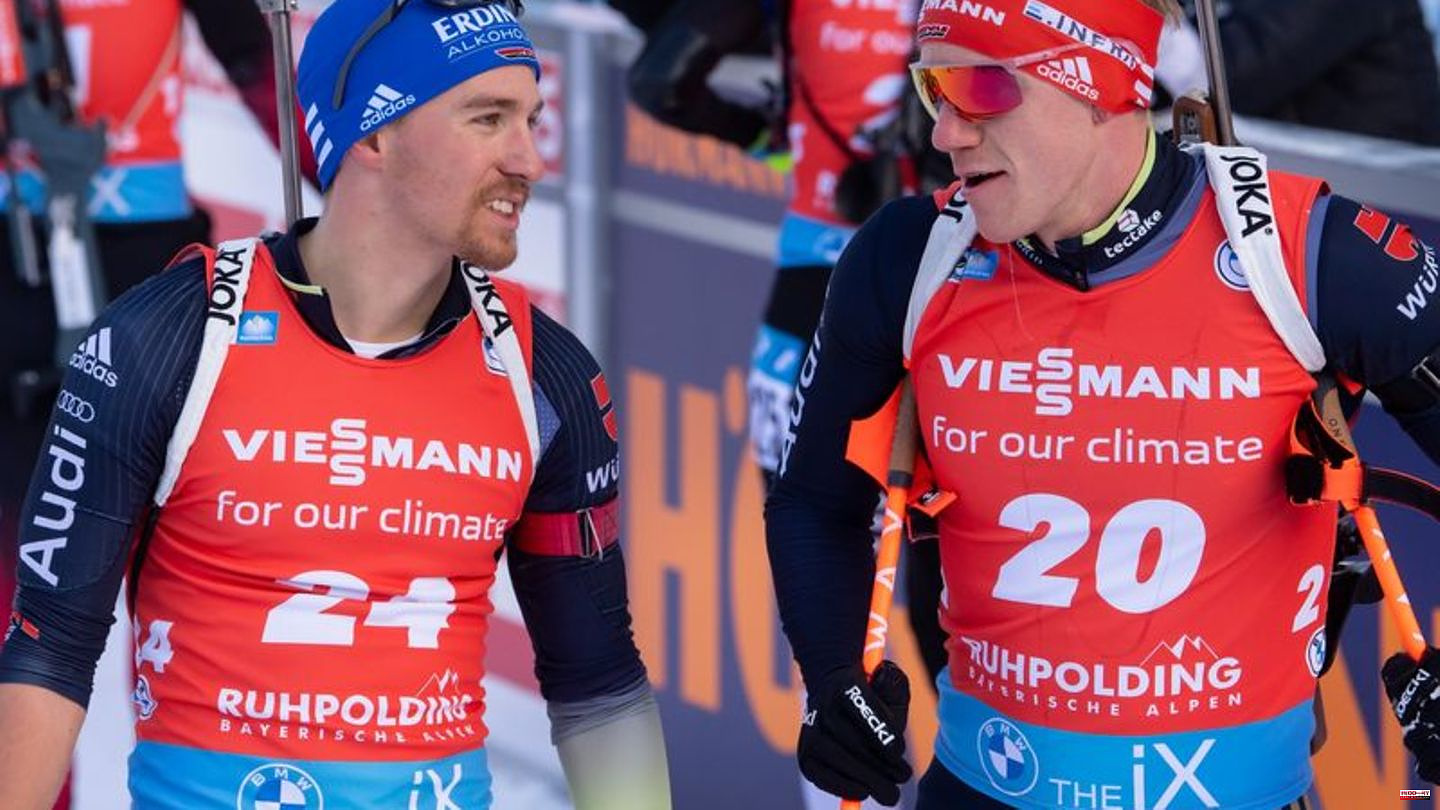 In the floodlights of Kontiolahti, biathlete David Zobel mobilized his last strength on the final lap before he stopped at the finish line, completely exhausted.

A little later, the 26-year-old beamed in the interview and celebrated the first World Cup podium of his career right at the start of the season with third place in the difficult 20-kilometer individual of Kontiolahti. "I still can't really believe it. I'm a little overwhelmed, I didn't go into the race with these expectations, just awesome," said Zobel in conversation with his former teammate and new ARD expert Erik Lesser.

Lesser, who retired after the pre-season, spoke to Zobel before Tuesday's race and gave him tips. "I was thinking about Erik during the last shooting," reported Zobel, who had only secured his starting place in the elimination races and now immediately cracked the internal World Championship norm. In Vuokatti he had shot clean four times in the pursuit for the first time in his career, as he reported. And now, in the first showdown with the international competition, he immediately followed suit. "It's incredibly fun," said Zobel.

The "sufferer" was Roman Rees (1 penalty) in fourth down, just 1.6s off his team-mate and looking like third for a long time. "I totally begrudge him. But it's bitter that your own team-mate pushes you off the podium. Nevertheless, I'm happy with my fourth place," said Rees, who also achieved the World Championship norm.

Hartweg and Zobel were the only ones without a mistake

Better than Zobel were only the surprising second Niklas Hartweg (22) from Switzerland, who like Zobel was the only one in the field to remain clean, and the victorious Martin Ponsiluoma. After a penalty minute, the Swede was 37.2 seconds ahead of Hartweg, Zobel was 59.3 seconds back.

Justus Strelow (25/2 mistakes) in 17th, Philipp Nawrath (29/2) in 18th and veteran Benedikt Doll (32/3) in 20th made it into the top 20. "That should give us a lot of self-confidence. "It's the first of many races this season. We're happy to take that with us as motivation and as confirmation of our work so far. Now it's time to keep the balls flat and keep going," said national coach Mark Kirchner. Johannes Kühn (31/4 penalty minutes) was 26th. "We've had much worse starts there."

Things didn't go so well for the favorites:  The four-time Beijing Olympic champion Johannes Thingnes Bö was only twelfth after four penalties, overall World Cup winner Quentin Fillon Maillet (2) from France finished 15th. The Russians and Belarusians, who are still excluded because of the aggressive war in Ukraine, are still not included.

The women with Olympic champion Denise Herrmann-Wick start the season on Wednesday (1.15 p.m. / ARD and Eurosport) with the individual over 15 kilometers. The overriding goal is the home world championships in Oberhof in February. "Before that, it's about building up form and gaining self-confidence," said Herrmann-Wick, who now has a double name after her marriage to ex-cross-country skier Thomas Wick. 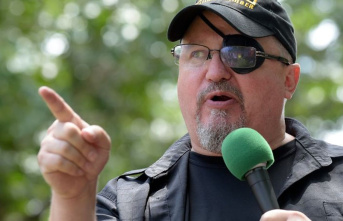