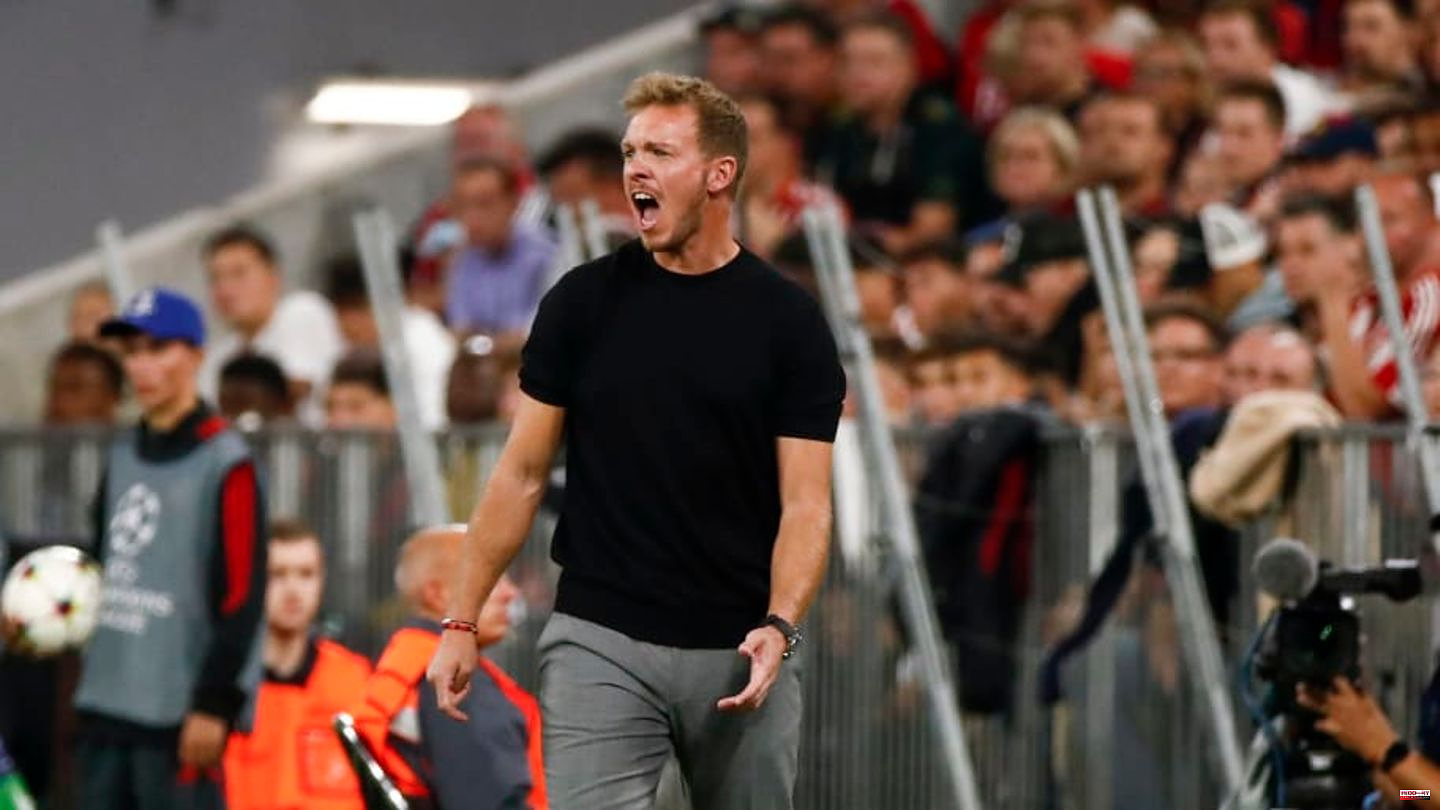 FC Bayern Munich host Bayer 04 Leverkusen on Friday evening (kick-off 8:30 p.m.). After four league games without a win, the German record champions want to flip the switch again against the Werkself. Head coach Julian Nagelsmann worked intensively on the most recent performances during the international break.

"It's always important to question yourself and the processes. I watched all the games again and analyzed a lot," explained the trainer at the press conference on Thursday afternoon. A lot of substantive things came out of it, "but most of them were already clear beforehand," says the 35-year-old, who does not want to "turn everything upside down". "We didn't necessarily have problems against low-lying opponents," Nagelsmann continued. In the last four games, his team have fired 93 shots on goal. "If we had managed the final situations better, we would have scored more points," emphasized the Bayern coach, who was optimistic before the home game against Leverkusen: "I'm confident that we'll play a good game tomorrow. We still have a lot to do in the quiver, which we haven't shown yet."

However, Nagelsmann is also fully aware of the difficulty of the task. "Leverkusen don't have a good situation in terms of sport, but they have an outstanding squad and a very good coach," explained the Landsberger native, who expects a brave display from the Werkself. The fifteenth in the table have a lot of speed, outstanding individual players and always have a footballing approach. "It's a top game, even if there might be something different ahead of it in terms of results," said Nagelsmann.

The Bayern coach has to do without Bouna Sarr (knee surgery), Lucas Hernandez (torn adductor muscles) and Kingsley Coman (torn thigh muscles) due to injury. "At Kingsley we have to see when it makes sense to return. It may be that he will be partially integrated next week," Nagelsmann said. Captain Manuel Neuer and Leon Goretzka reported back to team training on Tuesday after surviving corona infections.

TW: Manuel Neuer - Nothing stands in the way of the goalkeeper.RV: Benjamin Pavard - The French national player is expected to play at right-back.IV: Dayot Upamecano - After Hernandez was out, the central defense sets itself up on its own. Upamecano should start half-right.IV: Matthijs de Ligt - the place next to the ex-Leipziger is reserved for de Ligt.LV: Alphonso Davies - the chain of four is completed by Davies.ZM: Joshua Kimmich - the national player is set in central midfield.ZM : Leon Goretzka – Goretzka, who recently suffered from corona, could start next to Kimmich. Marcel Sabitzer and Ryan Gravenberch are the alternatives.RA: Leroy Sané - In the recent 1-0 defeat in Augsburg, Sané was allowed to play as the second point. Against Leverkusen, the national player will probably play a winger again.OM: Jamal Musiala - If Nagelsmann relies on a 4-2-3-1 game system, the youngster could take the tenth position if Thomas Müller plays in the center of attack.LA: Sadio Mané - It is conceivable that the newcomer from Liverpool will start as a left winger.MS: Thomas Müller - If Nagelsmann has a double lead, Mané should start next to the world champion. In this case, Musiala takes over an outside lane.

This article was originally published on 90min.com/de as FC Bayern: The expected line-up against Bayer 04 Leverkusen. 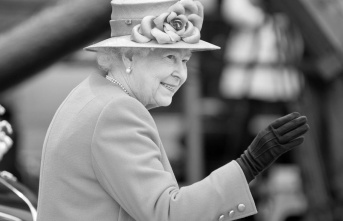