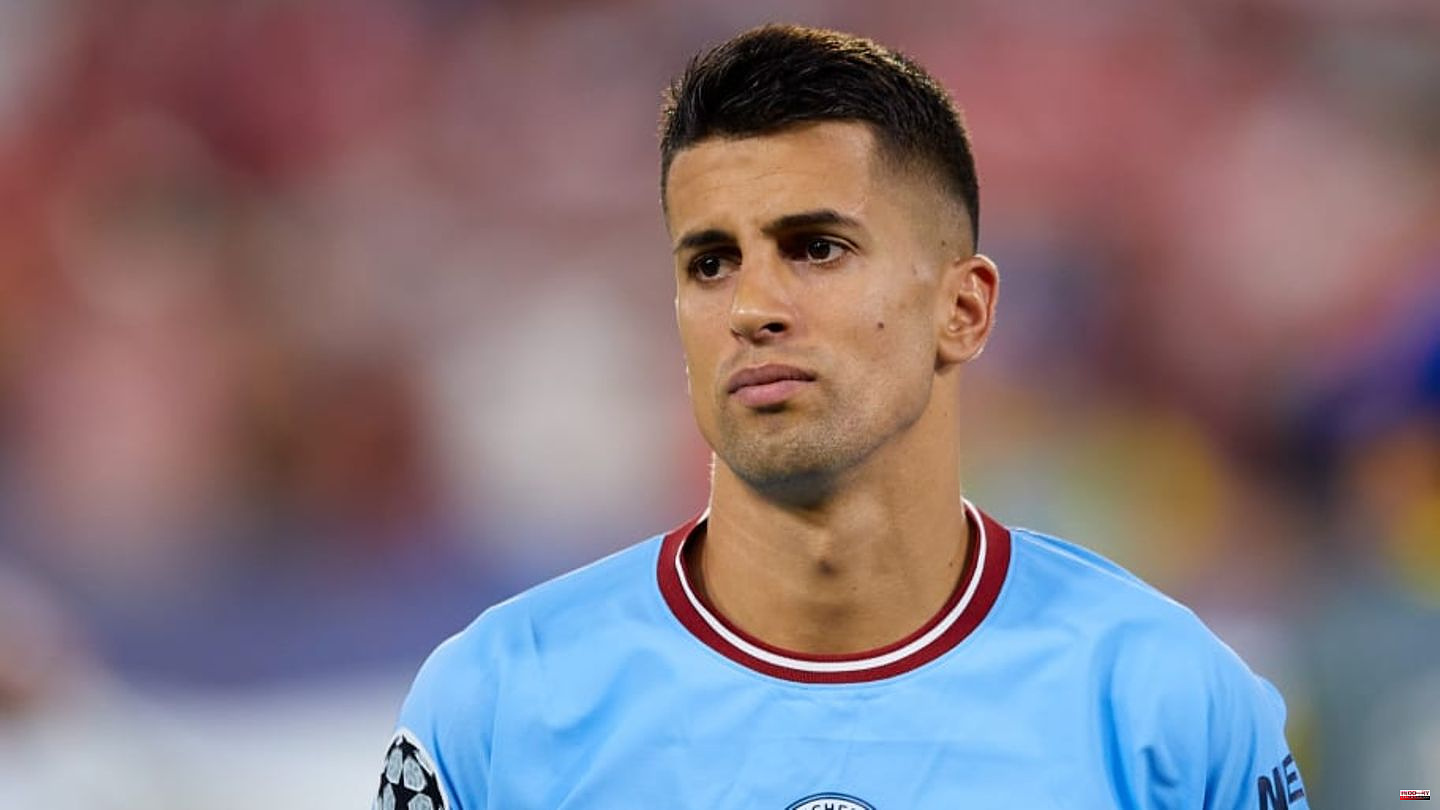 Joao Cancelo has come under Real Madrid's transfer focus. The right-back has been a hugely important starter for Manchester City for a number of years.

Sooner or later Real will have to find a successor for Daniel Carvajal and tackle the upheaval at right-back. The 30-year-old is already no longer the undisputed regular player he has been for Los Blancos for many years. Winger Lucas Vazquez had already helped out several times in the first few weeks of the current season.

Joao Cancelo seems to be a very interesting personality for those responsible for Madrid. The Portuguese may only be two years younger than Carvajal, but he consistently impresses at the highest level. Seems he may (continue to) be the better of the two for years to come.

The Spanish AS reports on Real's interest. A fundamental problem: he had only extended in Manchester in February, his contract runs until 2027. It would therefore take a very high transfer fee for City to let one of their most important players go – despite the long-term working paper.

In any case, Cancelo is also very important for Pep Guardiola. The right-back is one of the most valuable players on the pitch in the Skyblues' positional play. His indentation and his flanks are now a proven tactical device.

It turns out that as understandable as Madrid's plan is to try to sign the Portuguese international, the task is getting complicated.

This article was originally published on 90min.com as Real Madrid hot on City full-back Joao Cancelo. 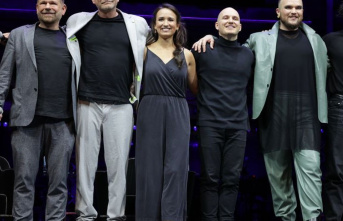