Because while the combustion models from Mercedes come with a befitting nomenclature, the situation is different with the large electric SUV. 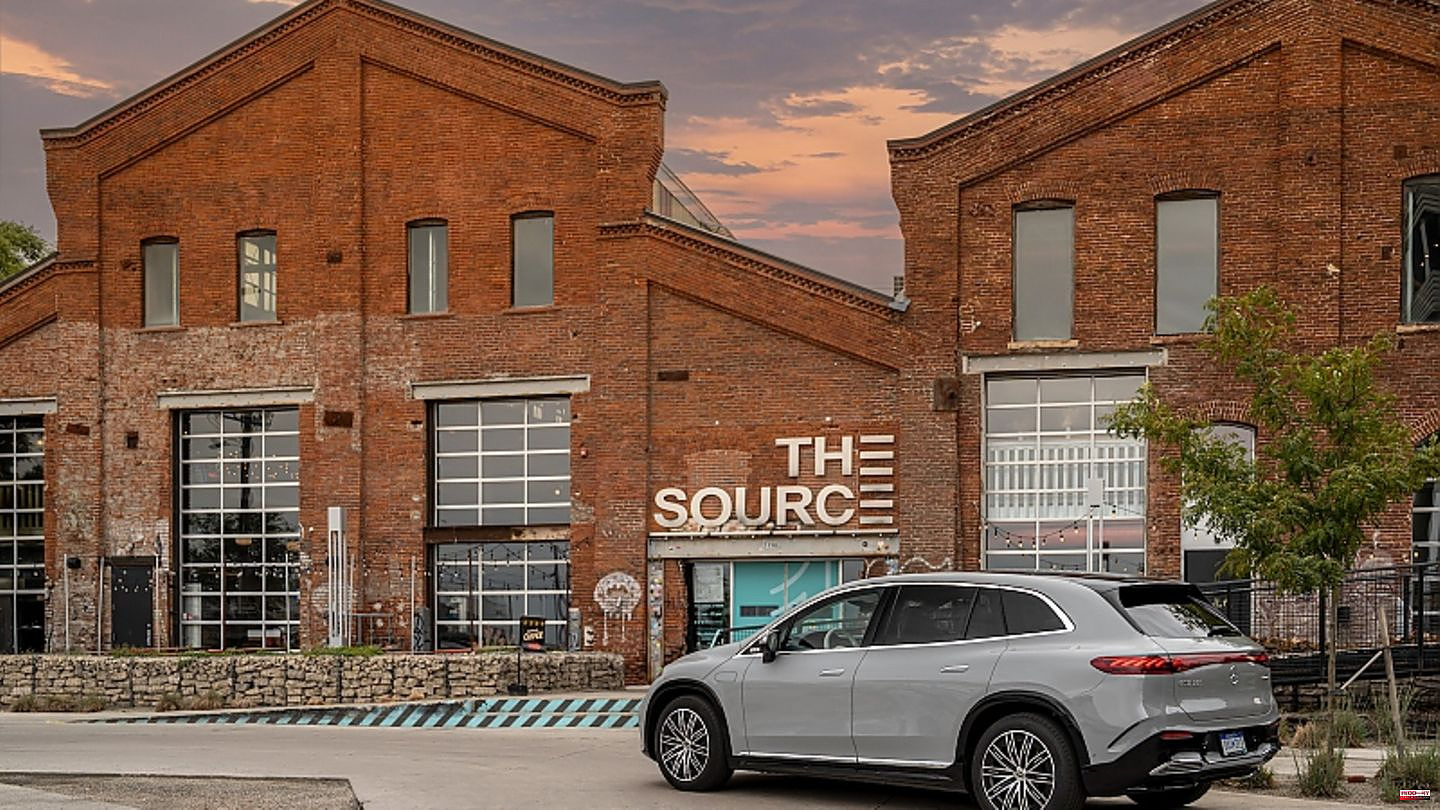 Because while the combustion models from Mercedes come with a befitting nomenclature, the situation is different with the large electric SUV. Like the hatchback, it bears the designation EQS with the unwieldy Annex SUV. Otherwise, the electric brother of the Mercedes GLS with a production site in Tuscaloosa / Alabama offers plenty of space, a convincing electric drive and ranges that should satisfy most customers. The design of the 5.13 meter long Mercedes EQS SUV is more volume-capable than that of the luxury sedan. The well-known and pleasing proportions should make the crossover easier for fans of combustion engines. With its pithy front end and shorter overhangs, it expresses more status awareness and sovereignty. The close relationship with the EQS is obligatory due to the identical platform, which has the same wheelbase at 3.21 meters and ensures very pleasant space in the second row. Here the SUV offers a decisive advantage over the sedan. If this has to make do with manageable headroom in the rear, it looks completely different with the higher brother and the battery pack in the underbody doesn't hurt that much. In addition, two people up to a height of 1.70 meters can sit in the third row - if desired - with manageable comfort.

As long as the Mercedes EQS SUV is - if you look at some of the competitors from the combustion engine scene, it should be 10 to 20 centimeters longer. After all, the big crossover with a plug in Europe plays a supporting role anyway. Overall, the EQS SUV offers a lot of feel-good atmosphere without, however, coming close to the luxury of an S-Class or a GLS, which offer significantly more here. After all, the outer rear seats can be adjusted electrically, whereby the headrests can only be operated manually in contrast to the sedan and practical electric blinds like the normal EQS are also missing here on the side windows. Depending on the seat configuration - the rear seats can be divided in a ratio of 40:20:40 - the load compartment holds between 565 and 2,100 liters. Strange: the two chairs in the third row of seats can be folded out manually, which is not typical of the class. Something like that should work electrically in this league.

So far - so comfortable. But what about driving? After all, the Swabian American with a gigantic 2.8 tons unladen weight is a mighty colossus that packs a punch. Overplay the size and weight? Despite the low center of gravity and standard all-wheel steering: no chance! The Mercedes EQS SUV is a mighty ship, with which curve passages are not the ideal terrain - but can always be mastered comfortably. The electric model sways noticeably in tight corners - not least because it lacks active roll stabilization and this can be requested at least as an option with such a luxury model. The rear-axle steering, which reduces the turning circle to almost eleven meters with a steering angle of up to ten degrees, ensures a touch of maneuverability. The EQS SUV runs on 20 to 22 inch wheels. “The EQS SUV is the third vehicle on our new all-electric platform. It has everything that our customers appreciate about the EQS - and combines that with the strengths and versatility of an SUV that can accommodate up to seven people," says Mercedes CEO Ola Källenius.

At the start, the Mercedes EQS SUV is available in three drive versions. More than surprising that four-wheel drive is not mandatory. The basic model of the EQS 450 is driven with an output of 265 kW / 360 hp / 568 Nm via the rear axle alone. It can be assumed that most customers will opt for the EQS 450 4matic, which offers the same performance despite the additionally driven front axle and can only shine with a maximum torque of 800 Nm. The Mercedes EQS 580 4matic with 400 kW / 544 hp / 858 Nm drives much more powerfully. With the enormous weight of more than 2.8 tons, it feels much lighter and pushes as powerfully as you would expect from such a model. At the driver's express request, it goes from a standing start to 100 km/h in 4.6 seconds. The torque is tremendous - the thrust out of corners or a sprint on a straight stretch - especially in connection with the almost silent propulsion: madness! The steering is as smooth as it is precise and the pedal feel of the brakes is sluggish for the first third. Do you need the brake at all? Hardly, because depending on the recuperation mode selected, the left pedal remains almost contactless apart from a dangerous situation.

The maximum range varies depending on the drive variant and driving style. With the large 580 all-wheel drive, which starts at 135,000 euros, Mercedes promises a distance of 600 kilometers to the next charging point thanks to the standard consumption of 20.5 kWh per hundred kilometers. The 108 kWh battery pack with its twelve modules in the underbody is boosted by fast charging with a maximum of 200 kilowatts, which initially means an increase in range of 250 kilometers in 15 minutes. 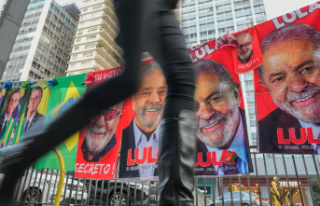 Presidential Elections: One promises a country of...