Argentina is going to the World Cup as the reigning Copa winner and with stars like Messi or Lautaro Martinez as one of the favorites. 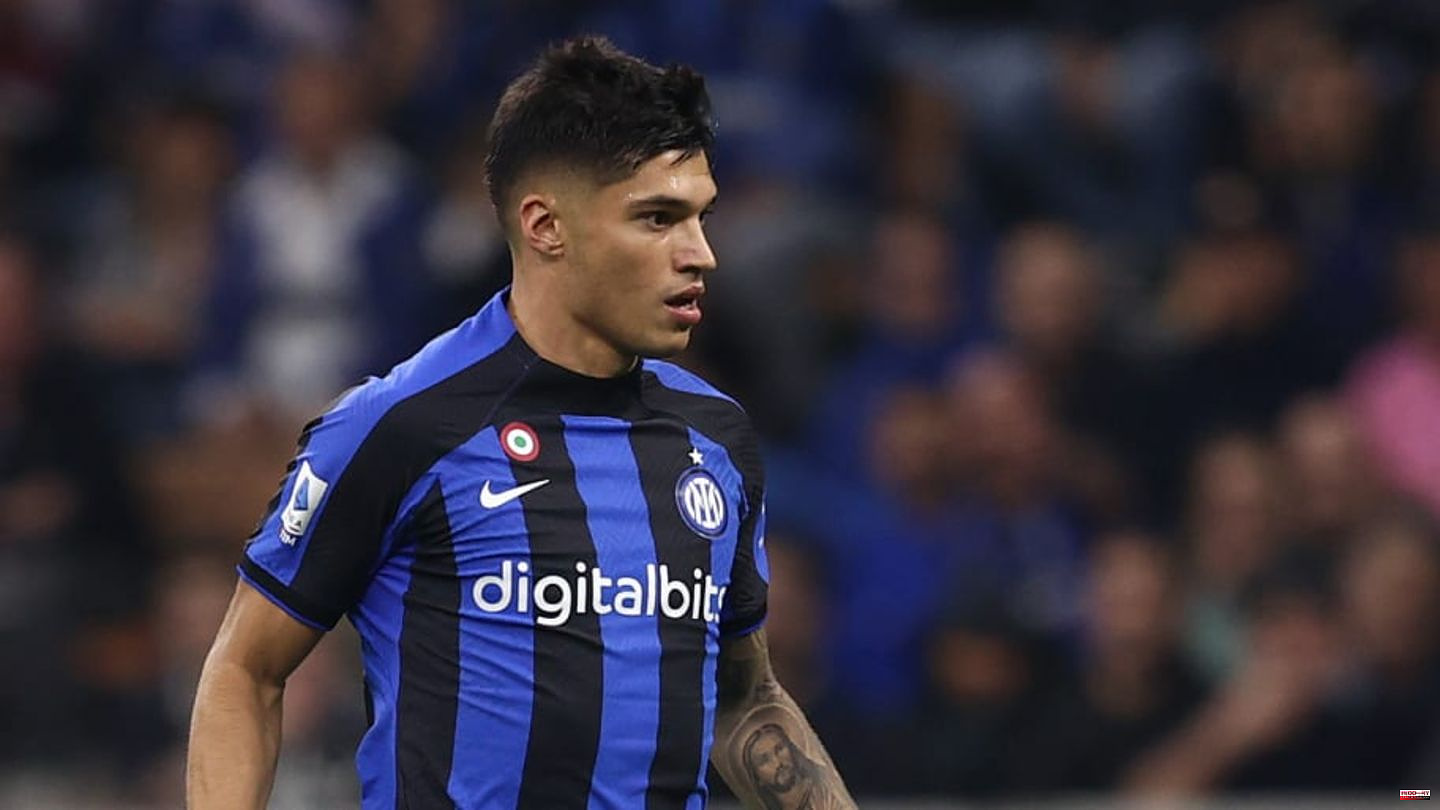 Argentina is going to the World Cup as the reigning Copa winner and with stars like Messi or Lautaro Martinez as one of the favorites. Similar to Senegal or France, the 2014 World Cup finalists are not spared from injury problems. With Lo Celso injured, the South Americans will be without two more players just before the start.

Argentina goes to the World Cup without Inter star Joaquin Correa and ex-Stuttgart Nicolas Gonzalez. The two attacking players injured themselves in training and consequently had to bury their World Cup dream. Nicolas Gonzalez, who currently plays for Fiorentina, has sustained a muscle injury. Joaquín Correa was injured a little later.

Argentina coach Lionel Scaloni reacted immediately and nominated two players. These are Atlético Madrid's Ángel Correa and Atlanta United's not-so-prominent Thiago Almada. Ultimately, Argentina can count themselves lucky that the failures affect the offensive. Here the Albiceleste is terrifically occupied anyway. With players like Messi, Lautaro Martinez, Julian Alvarez, Angel di Maria and the recently injured Paulo Dybala, there is no need to worry about a lack of goal threat. For Argentina, the World Cup adventure starts on Monday at the unusual time of 11 a.m. The co-favorite can possibly warm up against the underdog team from Saudi Arabia.

This article was originally published on 90min.de as Double bad luck for Argentina: Attacking duo canceled for the World Cup. 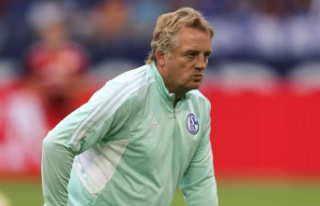 "Schalke stop": Büskens about unrest about...