Borussia Mönchengladbach is releasing some players for the World Cup. 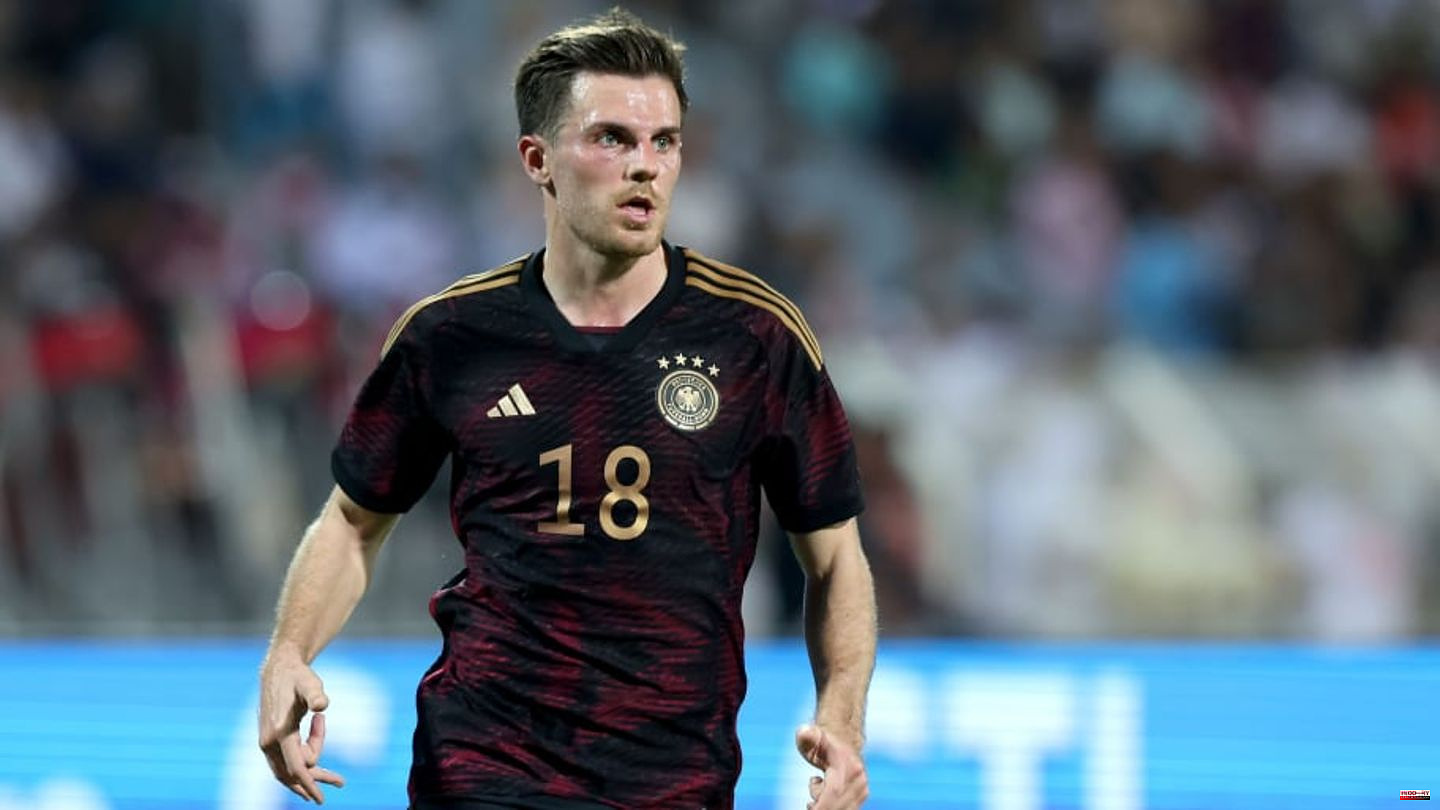 Borussia Mönchengladbach is releasing some players for the World Cup. Among them, some play in teams that could go far in the tournament. All the better for the club, because then the World Cup premiums will also increase.

A normal World Cup takes place in the summer, i.e. between two seasons. However, this year's World Cup had to be pushed into the winter due to the climatic conditions in Qatar. For the clubs, this means that no home games are played during this time and therefore no ordinary income is generated.

All the more important are the compensation payments for the clubs, which are made for each player released for the tournament.

A rule from which Gladbach can also benefit. The club still needs a little money for the winter transfer market in order to be able to tackle the identified construction sites. So, given the circumstances, it's an advantage that the club has quite a few national players.

Since players who have played for other clubs within the last two years also count, Borussia also gets some money for Breel Embolo, Denis Zakaria and Matthias Ginter. Graded less than a normal squad player, but at least something.

In total, Gladbach receives these FIFA payments for nine players. Calculated on the group stage alone, around 1.2 million euros come together (via picture).

There are always more for games in the final round. The payments increase the further a player gets with his national selection - because he is then not available to the club for a longer period of time. This time ends one day after the elimination of the respective team.

Those responsible will therefore hope in their own financial sense that as many players as possible can celebrate the greatest possible success at the World Cup. And, of course, that they will rejoin the Fohlenelf without an injury. The most lucrative for Borussia would be - unsurprisingly - a final between Germany and Switzerland. According to Bild's calculations, this final alone would bring in around 1.8 million euros.

This article was originally published on 90min.com/de as Because of the national players: Gladbach beckons big World Cup bonus. 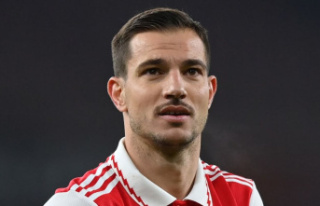