Concrete offer from the Premier League: Will Kolo Muani stay in Frankfurt?

Kolo Muani is the shooting star of the season. 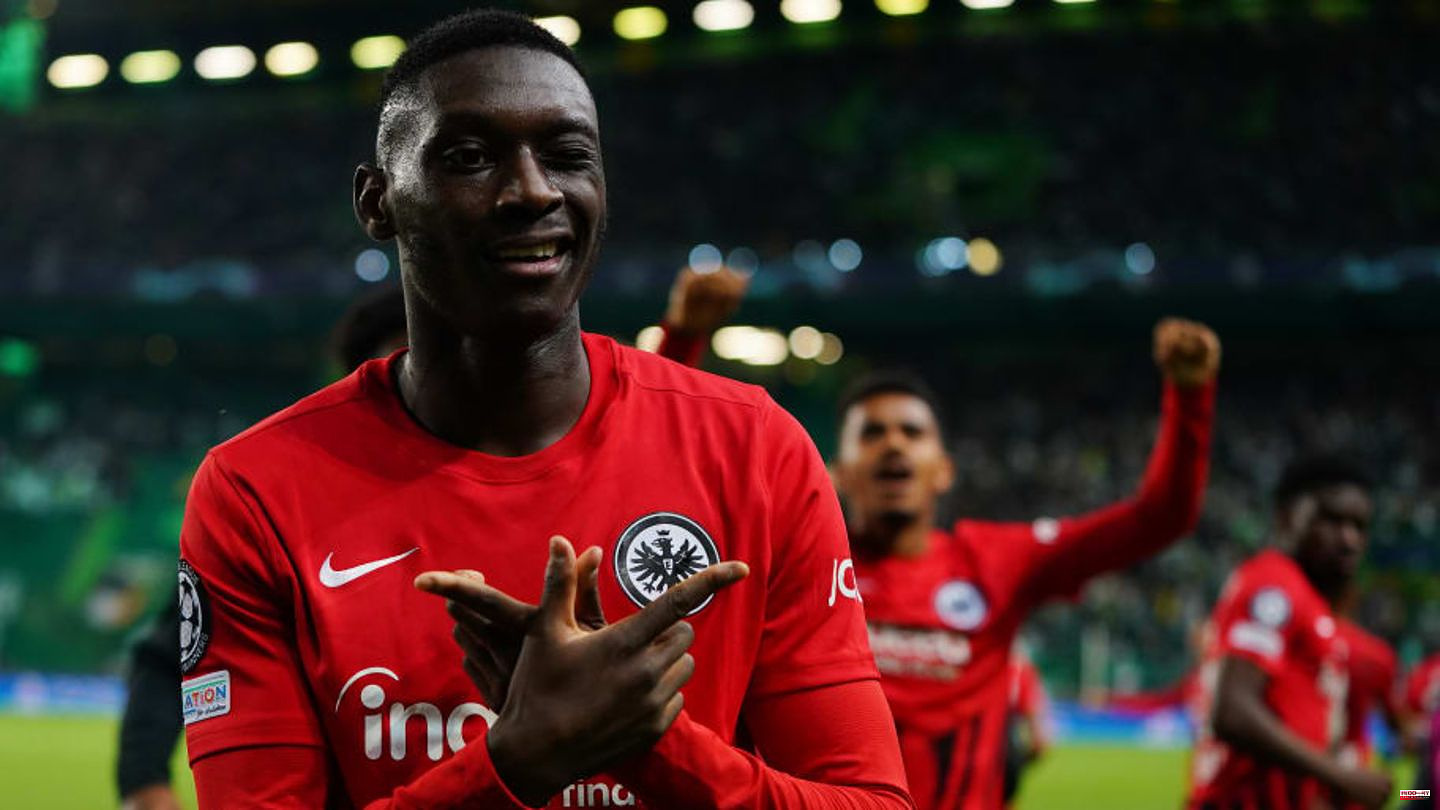 Kolo Muani is the shooting star of the season. The Frenchman played his way into the notebooks of the top clubs in the first half of the season. Now an interested party is obviously serious. Manchester United are said to be preparing a mega offer for the Eintracht Frankfurt striker.

This is reported by the French newspaper L'Équipe. Accordingly, United have targeted the 24-year-old as the successor to Cristiano Ronaldo and are ready to pay a proud 60 million euros. In the summer, Muani joined Eintracht on a free transfer from FC Nantes.

The attacker's advisor had recently emphasized to the Bild newspaper that his client wanted to stay in Frankfurt for another year. Muani's contract runs until 2027, and nothing is known about an exit clause. Eintracht has not yet commented on the alleged interest from Manchester.

In the first series, Muani shined with 15 points (five goals, ten assists) in 14 Bundesliga games and increased his market value (according to Transfermarkt) from 16 to 37 million euros. The French World Cup participant also scored two goals in the Europa League. Above all, the winning goal in the decisive group game at Sporting Lisbon underlined the great importance that the attacker has in Oliver Glasner's team.

This article was originally posted on 90min.com as Concrete offer from the Premier League: Will Kolo Muani stay in Frankfurt? released. 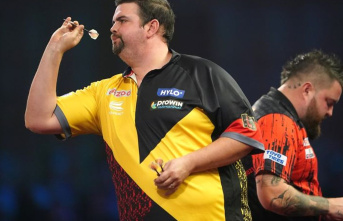