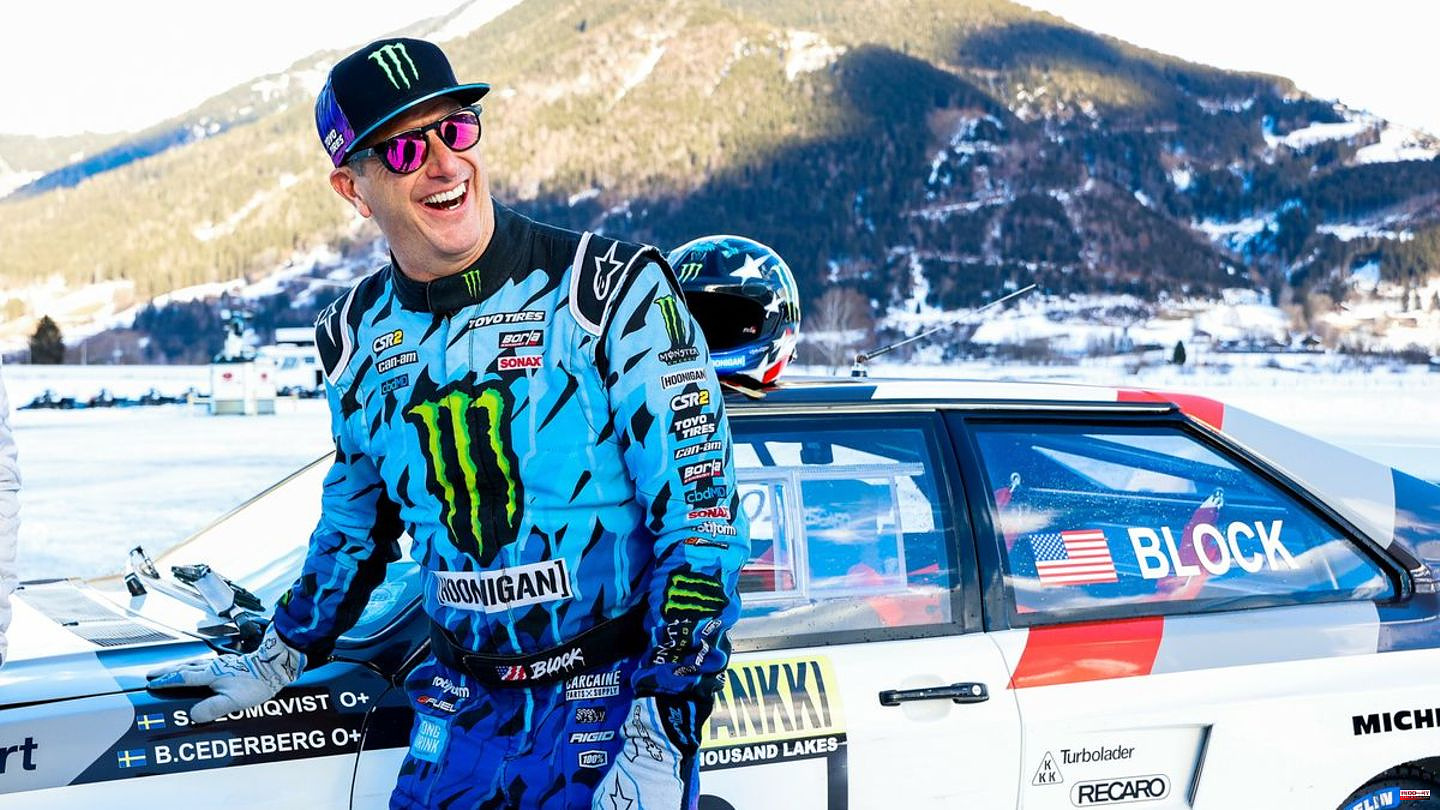 Professional rally driver Ken Block was known for his stunts and total vehicle control. Now the automotive legend died in a snowmobile accident. This was announced by his team Hoonigan Racing. "We deeply regret that Ken Block passed away today in a snowmobile accident," Hoonigan said in a statement posted to Instagram. "Ken was a visionary, a pioneer and an icon. And most importantly, a father and husband. He will be missed immensely." Block recently showed pictures of the snowy area on Instagram.

The Wasatch County Sheriff's Office in Utah confirmed the 55-year-old's death on Facebook.

"At approximately 2:00 p.m. on January 2, 2023, the Wasatch County 911 Center received a call reporting a snowmobile accident in the Mill Hollow area. Search and Rescue, along with law enforcement from the Wasatch County Sheriff's Office, Utah State parks and the US Forest Service responded.

The driver, Kenneth Block, a 55-year-old man from Park City, Utah, was riding a snowmobile up a steep slope when the snowmobile overturned and landed on him. He was pronounced dead at the scene of the accident.

Mr. Block was driving with a group but was alone when the accident happened. The coroner will determine the official cause of death.

We are saddened to hear of the loss of Kenneth and our hearts go out to his family and friends.

Thank you to all of our first responders for your service."

Ken Block was one of the most famous rally car drivers in the world. He has competed since the mid-2000s. But only after he had co-founded the successful skate shoe company DC Shoes. Then Ken Block got into rally racing. At almost 40, he went from zero to 100 and climbed into the top 10 in his class in just a year. Over the next 20 years he started five different rally series and wrote automotive history. He has also appeared on television shows such as Top Gear and Stunt Junkies.

He became known to the masses through his "Gymkhana" video series on YouTube. Through them, he became a popular pioneer of less well-known automobile cultures. His appearance in the new edition of "Top Gear" was also legendary. He raced through London with Matt LeBlanc, pulling off donuts, wheelspins and burnouts. The two "decorated" the central tourist spots in the city with their tire tracks. 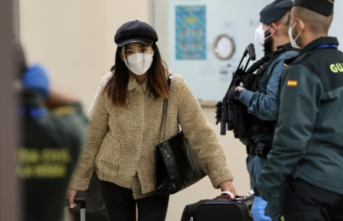