Although the ciliated creature Ichthyophthirius multifiliis can hardly be seen with the naked eye, it can cause considerable damage in aquariums and aquacultures. 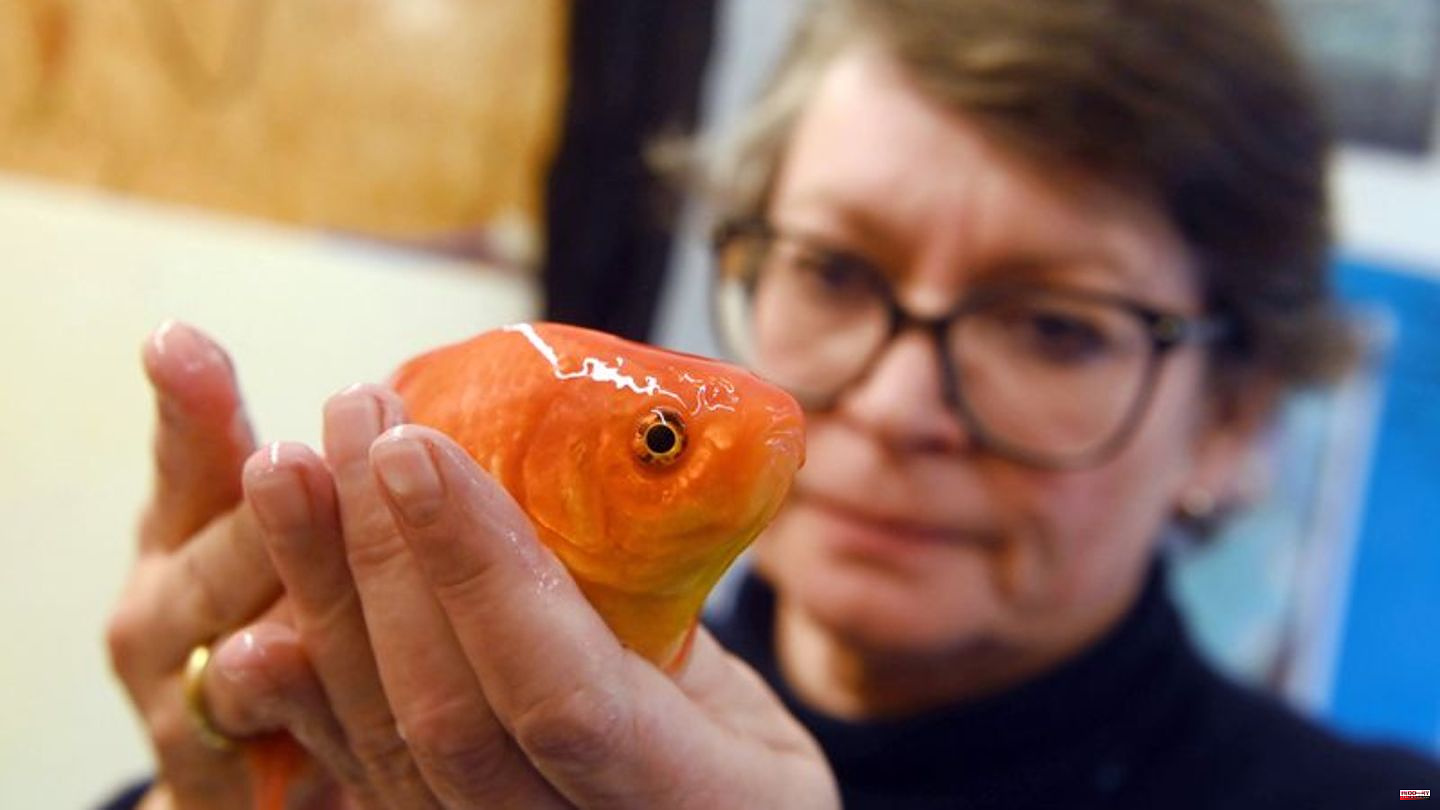 Although the ciliated creature Ichthyophthirius multifiliis can hardly be seen with the naked eye, it can cause considerable damage in aquariums and aquacultures. The unicellular parasite colonizes the skin and gills of fish and causes white spot disease.

According to fish veterinarian Sandra Lechleiter, an experienced aquarist can easily see them with the naked eye - but as a result of a legal reform, this could soon no longer be of much use to them.

Because according to the Veterinary Drugs Act, which came into force last year, all antimicrobial drugs - in addition to antibiotics, those against viruses, fungi and protozoa (protozoa) - will require a prescription from 2027 at the latest. "Your use is therefore only permitted after an examination and prescription by the veterinarian," Lechleiter recently made clear at an event organized by the Association of German Aquarium and Terrarium Associations. Such preparations would also require approval.

Only about a dozen fish veterinarians with private practices

However, because ornamental fish medicines are a niche market, Lechleiter believes that the approval process does not pay off for the large pharmaceutical companies. Smaller manufacturers, on the other hand, could not afford the millions of euros for the testing and approval of a drug.

To make matters worse, there are only about a dozen specialist veterinarians for fish with their own practice and other specialized examination centers in Germany. Lechleiter, for example, has her Fishcare practice in Neuenbürg near Pforzheim, but spends several days a week halfway across the country visiting her scaly patients.

The new law will open up a significant supply gap and thus not only endanger the treatment of millions of animals, but simply make it impossible, the expert warns of an emergency. White spot disease, for example, is very common and can kill most of the fish in an affected aquarium within a few days if not treated quickly.

Verena Jung-Schroers from the University of Veterinary Medicine in Hanover is also a veterinarian specializing in fish. Diseases caused by unicellular parasites are an almost daily topic in the consultation hours. And here, above all, owners of expensive koi would come, instead of guppy friends. From an animal welfare point of view, she finds the change in the law questionable: "The fish really die then," makes Jung-Schroers clear. In addition, she is concerned that owners will obtain funds in dubious ways.

Therefore, like her colleague Lechleiter, she advocates exceptions so that a few of these medicines can continue to be used. However, the Federal Ministry of Agriculture refers to an EU regulation on which the new Veterinary Drugs Act is based. Among other things, they aim to ensure that antimicrobial veterinary medicinal products are used more carefully. The background here is that resistance to such drugs is increasing - so they can no longer do anything against the pathogens.

"It's not so easy with aquariums"

The responsible federal ministries are aware of the problems and have already discussed them with the groups involved, says a spokeswoman for the Ministry of Agriculture. In order to prevent general supply gaps, certain preparations could be exempted from the authorization requirement. According to EU law, however, those that require a prescription are excluded here - i.e. all antimicrobial veterinary medicinal products. If there are to be changes here, the spokeswoman believes that the EU must do it again.

According to Jung-Schroers, it is about ornamental fish. For edible fish, there are different requirements for the use of medicines - and, above all, completely different ways of getting parasites under control. For example, the water flow in a trout farm can be increased to flush out the microbes. Or you put fish in different basins. "It's not so easy with aquariums." With the higher water temperature for ornamental fish, some parasites could also spread much better, explains the expert.

According to their statements, there is no danger for humans. The diseases in question are not transferable to them. From the point of view of the Federal Ministry, the rule changes are primarily only about the global problem of antibiotic resistance. According to the spokeswoman, possible residues of medicinal products that could get into the sewage system or the environment via the fish water do not play a central role in the considerations. 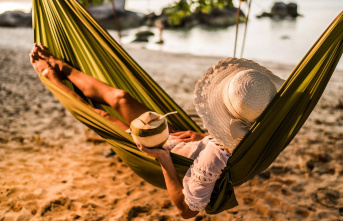 Tips for on the go: These twelve travel gadgets will...