After the pressure situation was defused with a small goal festival, Bayern coach Julian Nagelsmann had time for a little anecdote again. 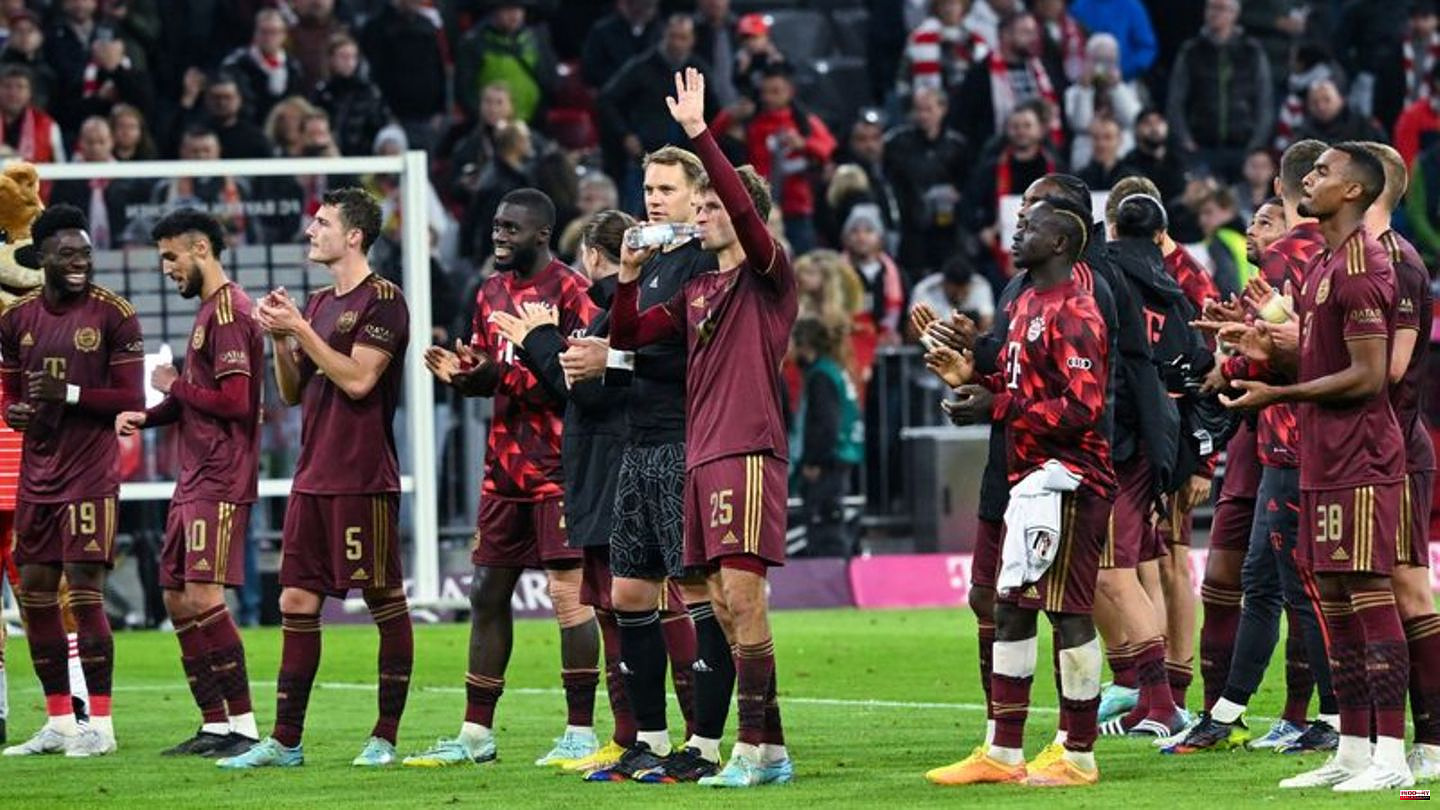 After the pressure situation was defused with a small goal festival, Bayern coach Julian Nagelsmann had time for a little anecdote again. "It's bizarre that I said before the game in the dressing room: If we have a chance to score in the third minute, please take it. We did that."

And after national player Leroy Sané's lightning goal, which he had ordered in advance, in exactly the 3rd minute, the FC Bayern Munich stars, who had previously been victorious four times in a row in the Bundesliga, combined in the Munich Arena to form a dominant 4-0 (3-0 ) against Bayer 04 Leverkusen, who have slipped into the relegation zone.

Bayer coach: The situation is serious

"The early goal helped us. We were much more efficient than last time. It was a good reaction to the last results," Nagelsmann summed up. The offensive added three more goals from the outstanding Jamal Musiala, Sadio Mané and Thomas Müller - also with friendly support from the opponent and goalkeeper Lukas Hradecky, who made two mistakes. "I would also like to be stuck with my team in a crisis like Bayern's," commented Leverkusen's frustrated midfielder Kerem Demirbay. The factory club is in a mood of alarm. "The table always shows the current situation - and that should be taken very seriously," said Bayer coach Gerardo Seoane. He has to deliver now - preferably like Nagelsmann did at the start of the 8th Bundesliga matchday.

Bayern boss Oliver Kahn classified the clear home win as "extremely important" after the recent dry spell in league operations. A week before the top game at Borussia Dortmund, however, he saw no reason at all to become euphoric again. "It was a first step in the right direction," said Kahn. "We are all well advised not to hang that too high." He sent a warning to his strong players: "It is important to show this attitude game after game."

Hymns of praise to Musiala

Jamal Musiala always exemplifies the joy and wit of playing on the pitch. The 19-year-old national player delighted the audience. He prepared two goals and scored for the fifth time this season. Kahn also raved about the offensive player: "Jamal shows what he's made of from game to game. He manages to get to his top performance level game after game. He's the one who's giving us a lot of joy at the moment."

It was also important that star striker Mané was able to end his goal drought after six weeks. "The goal was very important for him," said Nagelsmann. He rated it as a "liberating moment" for Mané, who, like his teammates, Nagelsmann and Kahn, left the stadium satisfied after a frustrating week in the Bundesliga. 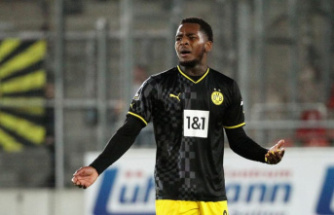 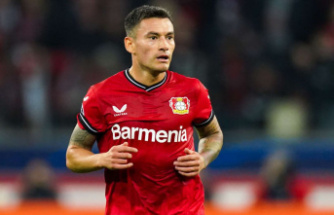 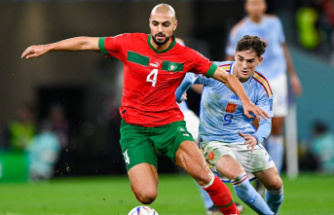 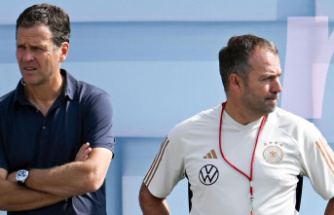 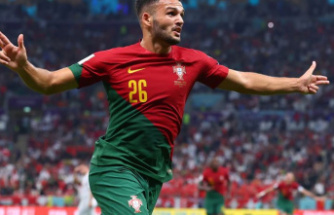 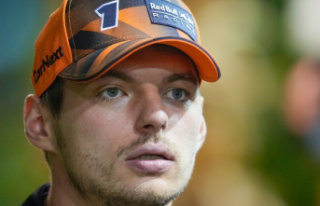 Formula 1: Verstappen before the next title: "I...