"Ian" hit the southwest coast of Florida on Wednesday as a Category 4 hurricane, causing devastation there. 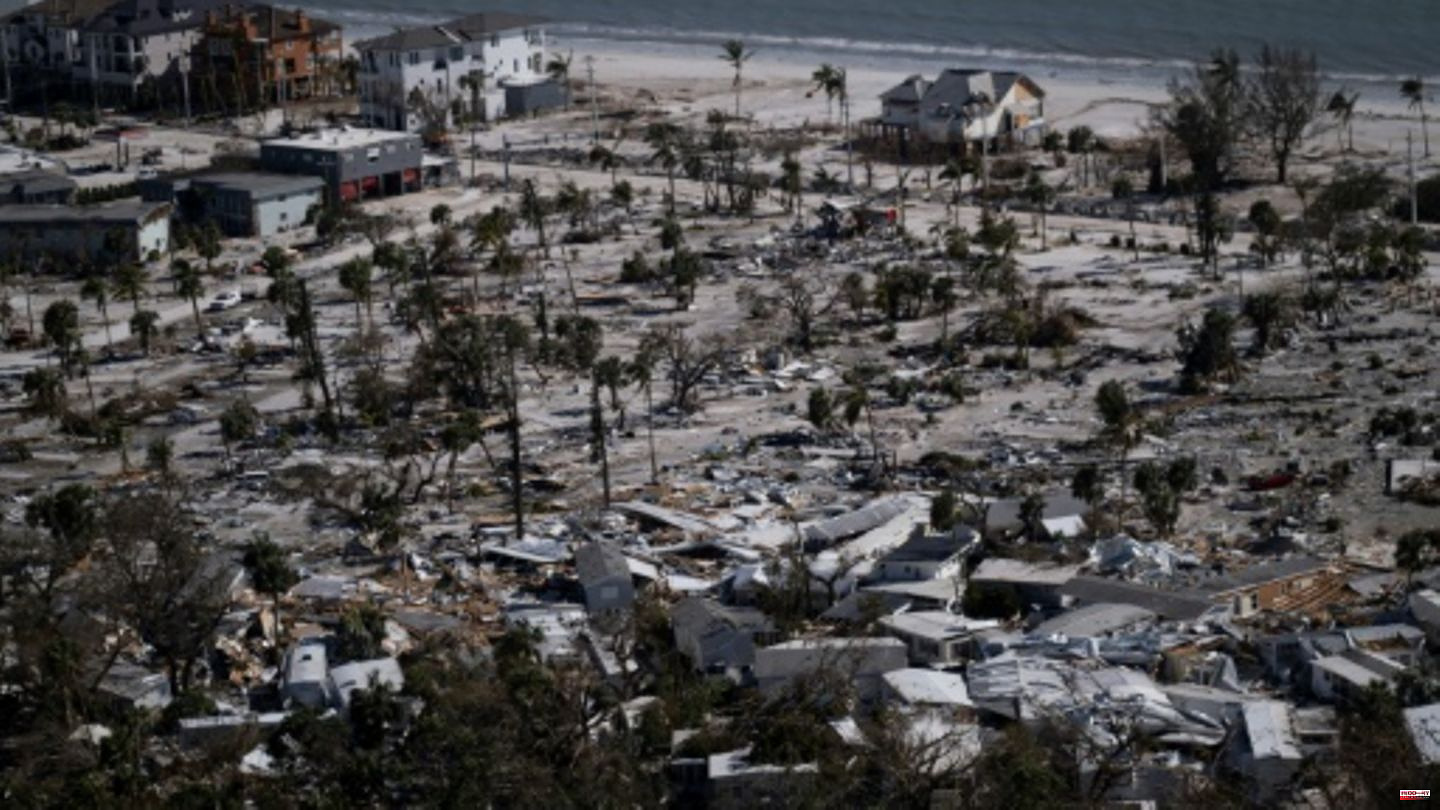 "Ian" hit the southwest coast of Florida on Wednesday as a Category 4 hurricane, causing devastation there. The hurricane had initially weakened over Florida, but then regained strength over the Atlantic.

On Friday afternoon (local time), the hurricane in the US state of South Carolina hit land again with wind speeds of 140 kilometers per hour, according to the National Hurricane Center NHC. The authority warned of "life-threatening storm surges" and "destructive winds". "Ian" was later downgraded to a post-tropical cyclone. The NHC nevertheless warned of heavy rain, flash floods and strong winds.

A state of emergency was declared in South Carolina because of the hurricane. US President Joe Biden called on the population to follow the instructions of the authorities. Regarding the devastation in Florida, Biden said: "We are just beginning to see the extent of the destruction." Hurricane Ian will "probably be among the worst in the country's history," said the US President.

Bertelsmann Stiftung: New study shows that every fifth child is at risk of poverty

Ökotest: Lead and other messes in children's toothpaste - these five creams belong in the bin
BREAKING NEWS 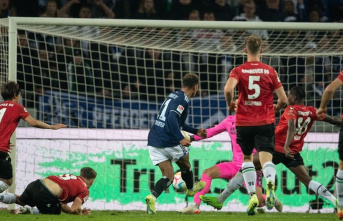