A few hours after Russia annexed several areas, Ukrainian President Volodymyr Zelenskyi announced the successes of his army in the east of the country. 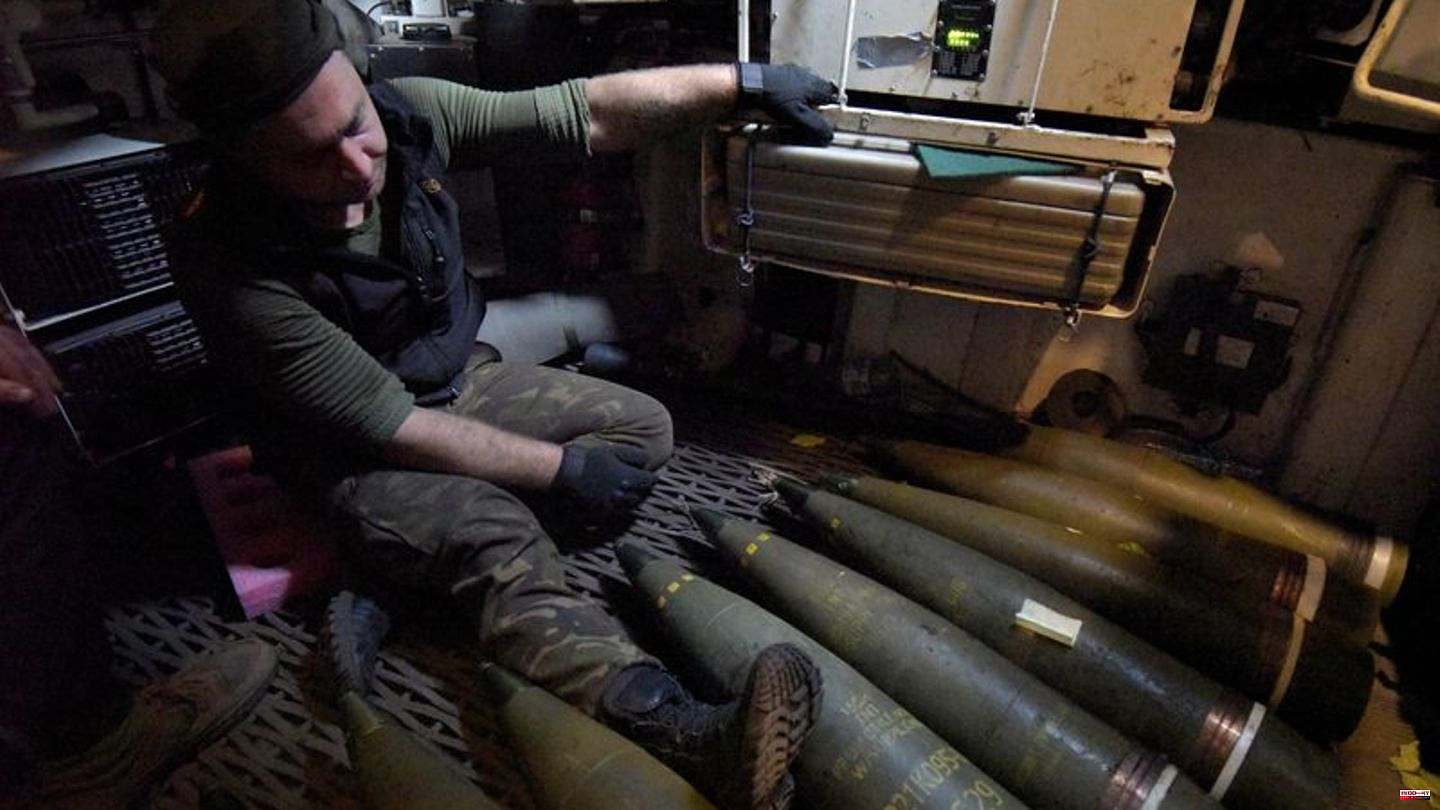 A few hours after Russia annexed several areas, Ukrainian President Volodymyr Zelenskyi announced the successes of his army in the east of the country. "Everyone heard what was happening in Lyman," said Zelenskyy in a video address at night, looking at the strategically important small town in Donetsk Oblast, which was just annexed to Moscow. Previously, the Donetsk occupation chief Denis Puschilin had already admitted the almost complete encirclement of Russian troops in Lyman by Ukrainian soldiers.

More than seven months after the start of the war, Russian President Vladimir Putin annexed the Ukrainian regions of Luhansk, Cherson and Zaporizhia in addition to Donetsk on Friday. Internationally, this illegal step is not recognized.

The United States announced new sanctions against Russia in light of the recent escalation by Moscow. Ukraine itself is hoping for an accelerated admission process to NATO. In the evening there was an air alert in all parts of the attacked country. Saturday is the 220th day of the war.

Immediately after the annexation of his country's four territories, Zelenskyy announced that he wanted to apply for Ukraine's accelerated accession to NATO. "In fact, we've already made our way into NATO," he said. "Today Ukraine is applying to do it de jure," he added.

NATO Secretary General Jens Stoltenberg then emphasized the defense alliance's open-door policy. "We have repeatedly said that NATO's door will remain open," said the Norwegian. However, a decision must be made by consensus among all member states. The current focus is on direct support for Ukraine. "That is the main focus and the main effort of the NATO allies," said Stoltenberg.

Stoltenberg sees the greatest escalation since the beginning of the war

Stoltenberg described Russia's recent actions in the war against Ukraine as the worst escalation since the invasion began on February 24. "This is a crucial moment," he said in Brussels. In addition to the annexations, the NATO chief also referred to the partial mobilization of Russia and nuclear saber-rattling. "None of it shows strength. It shows weakness." This is an admission that the war is not going according to plan and that Russian President Putin has completely failed in his strategic goals.

The US government reiterated that it would not accept the annexation of Ukrainian territories by Russia. The G7 group of leading industrialized countries also condemned the incorporation of the four occupied Ukrainian territories as "a new low point in Russia's blatant disregard for international law".

US announces more sanctions against Russia

In response to Russia's annexation of the four occupied Ukrainian territories, the US is imposing further sanctions on Russia. The punitive measures are aimed, among other things, against other Russian government officials, their family members and members of the military, as the US government in Washington announced. The list includes hundreds of people - and companies too. Defense procurement networks, including international suppliers, are also affected.

In addition, the US interim budget, which includes billions in aid for Ukraine, passed Congress. President Joe Biden put the approved budget into effect with his signature. The budget, which is due to run until mid-December, provides for military and economic support for Ukraine in the amount of around 12.3 billion dollars (12.5 billion euros).

30 killed when civilian car convoy was shelled in Zaporizhia

According to Ukrainian sources, 30 people were killed in a rocket attack on a civilian car convoy in the southern Ukrainian city of Zaporizhia. Another 88 people were injured, police said. The governor of the Zaporizhia regional administration, Olexander Starukh, blamed Russian troops for the attack. The information cannot be verified independently.

Protest against Russia at UNESCO conference in Mexico

At the end of a UNESCO conference in Mexico City, representatives from 48 countries protested against Russia's war of aggression in Ukraine. Dozens of delegates temporarily left the hall on Friday (local time) when the Russian representative spoke up. Representatives from around 120 countries took part in the conference of the UN organization for education, science and culture. In a joint statement, delegates from the EU, Canada, the USA, Japan and other countries first called on Russia to withdraw from Ukraine. They also denounced the vandalism and looting of cultural sites in Ukraine.

What will be important on Saturday

Despite the recent Russian annexations, Ukraine continues to try to liberate the occupied part of its country. A particular focus is likely to be on the now largely encircled Russian troops in Lyman in the Donetsk region in eastern Ukraine. 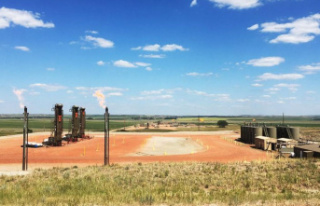