According to media reports, Bundesliga club FC Schalke 04 are also interested in Vladimir Petkovic when looking for a new coach. 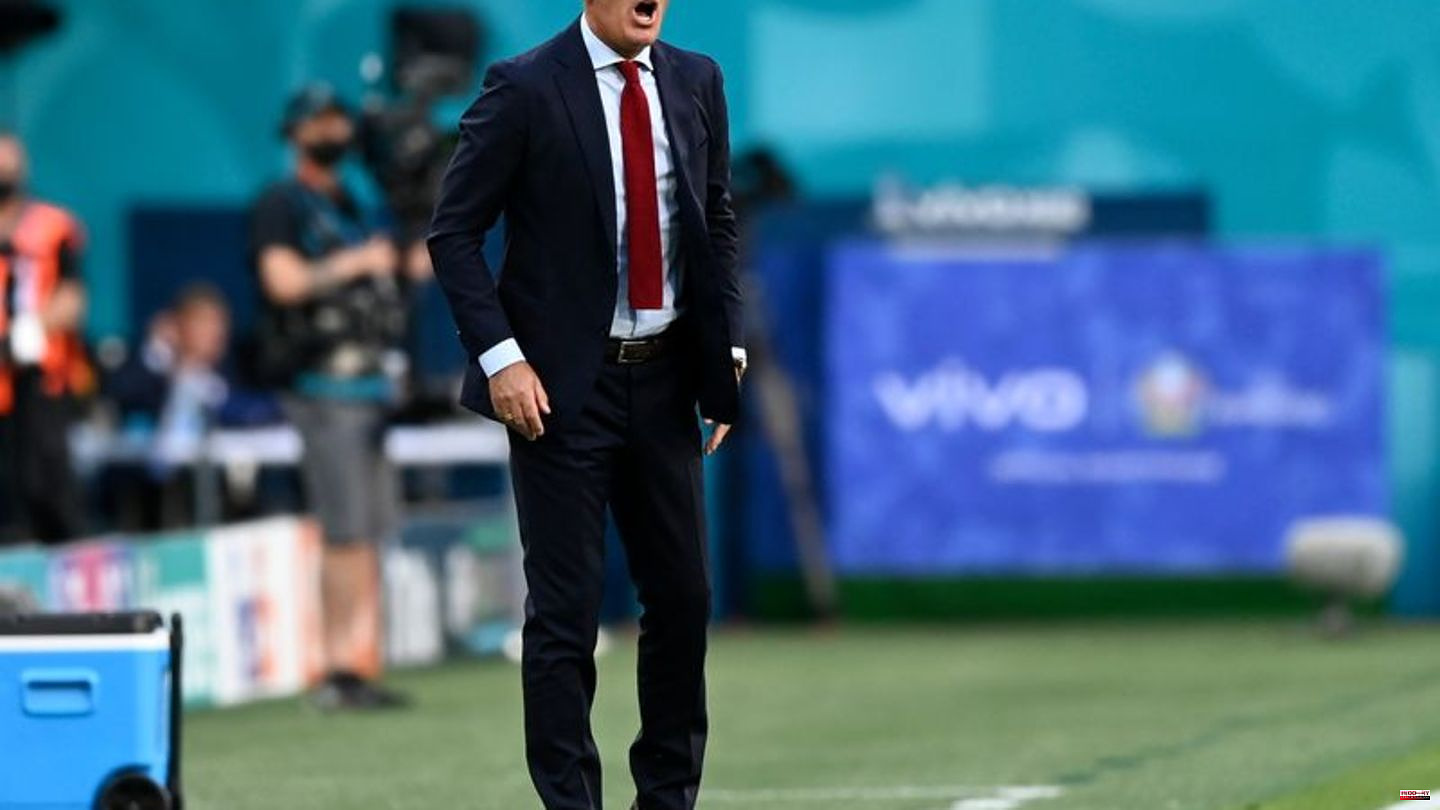 According to media reports, Bundesliga club FC Schalke 04 are also interested in Vladimir Petkovic when looking for a new coach.

The bottom of the table contacted the former coach of the Swiss national team and expressed their interest, as reported by the Swiss newspaper "Blick" as well as Sky and Sport1. Petkovic, who had led the Swiss to the quarter-finals of the European Championship in 2021, would therefore be tempted by the task. The 59-year-old had last coached the French first division club Girondins Bordeaux, but was released there in February.

Actually, the former Bochum coach Thomas Reis has been the top candidate for the Gelsenkircheners to succeed the released Frank Kramer. According to information from "Bild" and Sport1, the final talks with the 49-year-old should be held on Monday. VfL Bochum parted ways with Reis in September after six defeats at the start of the season - as 18th in the table. 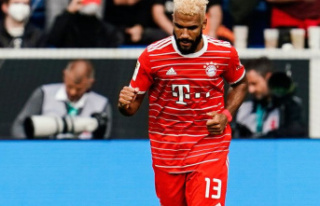