At the trial in Los Angeles of former film producer Harvey Weinstein, prosecutors accused the accused of systematically using his power in Hollywood to rape women. 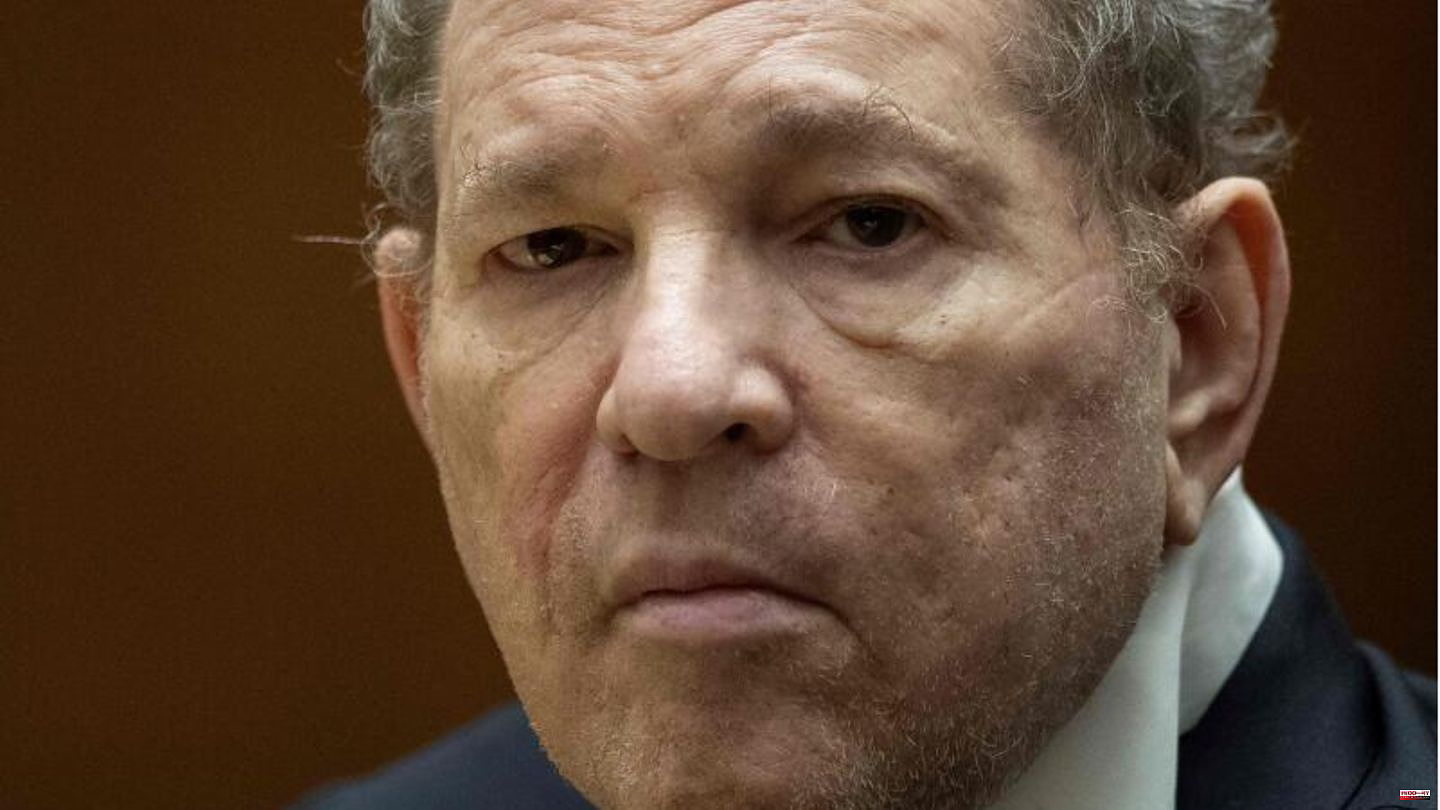 At the trial in Los Angeles of former film producer Harvey Weinstein, prosecutors accused the accused of systematically using his power in Hollywood to rape women. "They feared that if they reported his actions, he might ruin their careers," prosecutor Paul Thompson said Monday at the start of the hearing.

Weinstein is charged in the trial with alleged sexual assaults on five women between 2004 and 2013 at hotels in Beverly Hills and Los Angeles. The once celebrated producer of hit films like "Pulp Fiction" and "Shakespeare in Love" has been charged with sexual violence, forced oral sex and rape. If found guilty, Weinstein could face more than 100 years in prison.

The producer used both his physical size and his position as the "king" of the film industry to rape his victims in hotel rooms, Thompson said at the beginning of the two-month hearing.

Prosecutors announced the jury would hear testimony from eight alleged Weinstein victims. "Each of these women came forward independently, neither of them knew the other," he said.

As is common with most alleged sexual assault victims in the United States, the women in Weinstein's trial are being referred to as "Jane Doe" to protect their anonymity. One of the alleged victims has been publicly identified as Jennifer Siebel Newsom - the wife of California Governor Gavin Newsom.

Weinstein, now 70, had already been sentenced to 23 years in prison in New York in 2020 for rape and serious sexual assault. Five years ago, the revelations about Weinstein led to the emergence of the 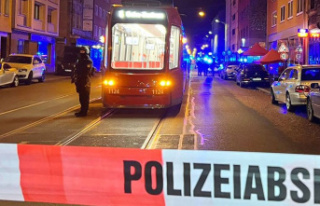 Fatal argument: one dead and one seriously injured...