Gymnastics: student as a beacon of hope: Malewski gets World Cup ticket

Emma Malewski is not completely pain-free yet. 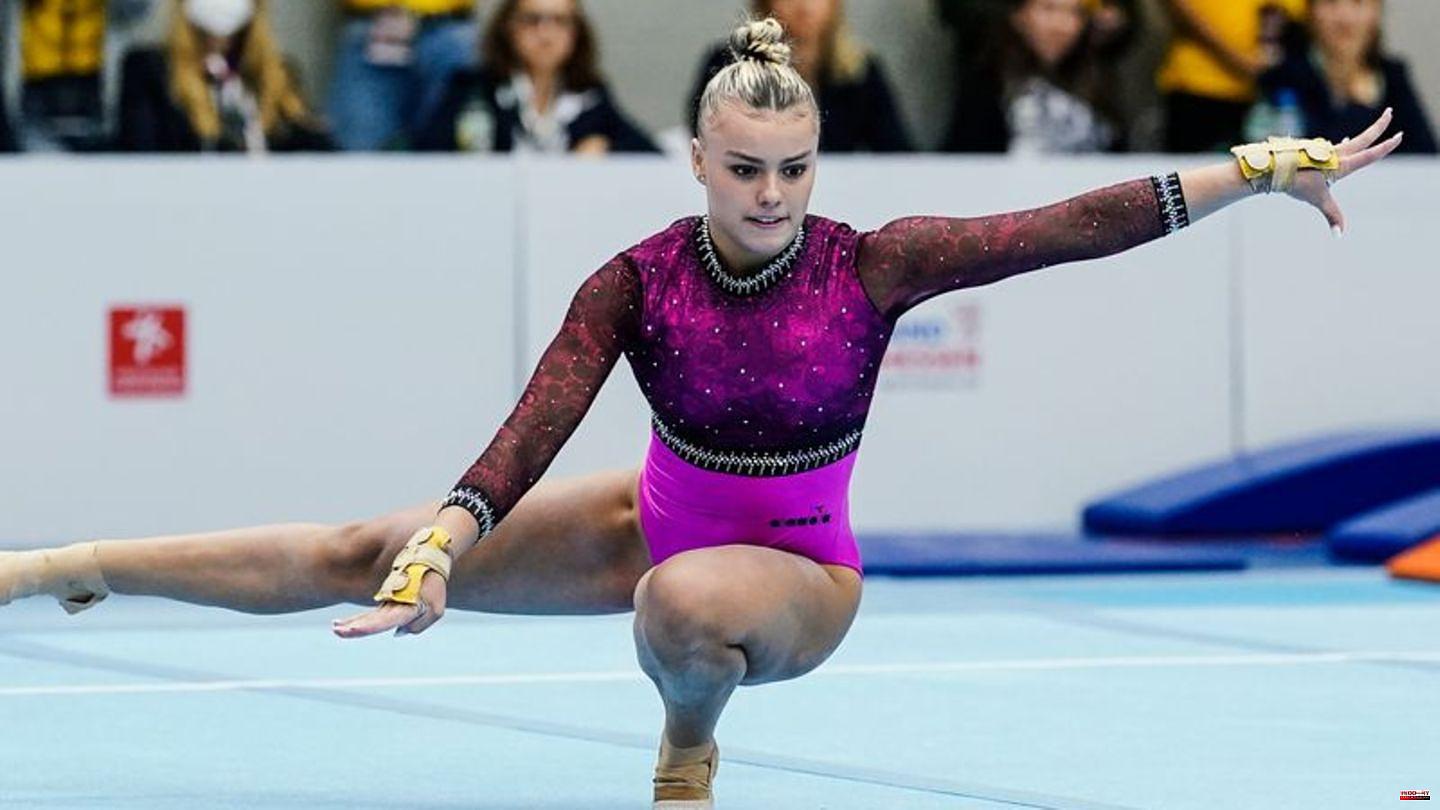 Emma Malewski is not completely pain-free yet. On the floor, the 18-year-old from Chemnitz had to bite her teeth during the second gymnastics World Championship qualification on Saturday in Rüsselsheim.

On the balance beam, where she surprisingly won gold at the European Championships in the summer, a smile flitted across her face with every successful element. With 50,332 points, she won this last performance test and secured a ticket for the title fights, which take place in Liverpool from October 29th to November 6th.

"I was pretty excited," said the student about her performance in front of 1,800 spectators in the sold-out large sports hall. "I knew this is the first and last qualification for me." Malewski had had to skip the first inspection two weeks earlier in Ketsch. A few days earlier she had slipped off the beam during training and injured her foot. She only recently got back into full training.

The native of Hamburg's flight to the island has now been booked. National coach Gerben Wiersma is happy that one of his gymnasts from the team that won bronze at the European Championships is fit for the four-way battle. Uneven bars European champion Elisabeth Seitz (Stuttgart), who has just recovered from a corona disease, and the World Cup runner-up on beam, Pauline Schäfer (Chemnitz), will not compete on all devices, as they did in Munich. Sarah Voss from Cologne is completely out of the World Cup due to a calf injury.

Suddenly Malewski is part of the tribe. In order to complete the squad of five for the World Championships, Wiersma has to bring along two younger gymnasts who are still inexperienced at this level. 17-year-old Karina Schönmaier (Buchholz) had won the first qualification and was third in Rüsselsheim with 49.70 points.

The last German World Championship place went to Anna-Lena König (Bodersweier/49.866), who was second this time. The fourth-placed Lea Quaas from Chemnitz (48.699) will only be there as a substitute gymnast. The aspired entry into the team final will be a real challenge with this formation.

Emma Malewski fears neither the new role nor the pressure. "I try to hide that," she says. "Maybe it's enough for the final at the World Cup. But I'm not taking any action and I'm having fun. Then hopefully something good will come out of it."

Unlike his colleague, men's national coach Valeri Belenki has all his EM starters available. Lukas Dauser from Unterhaching also won the second World Cup qualification with 82.732 points. The European Championship third on the pommel horse, Nils Dunkel (Halle), rehabilitated as second with 82.632 after his black day two weeks earlier in Kienbaum.

Lucas Kochan (79.398) from Cottbus and Glenn Trebing (78.165) from Hanover followed behind. Belenki "can't imagine" a team without Andreas Toba, the 2021 European Championship third on the horizontal bar, who only started on four devices due to his physical complaints. Toba was also officially nominated. 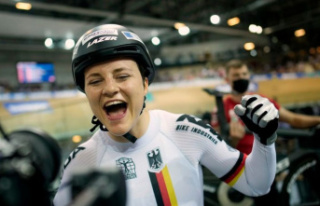