Basketball: NBA: Schröder gets fourth win in a row with Lakers 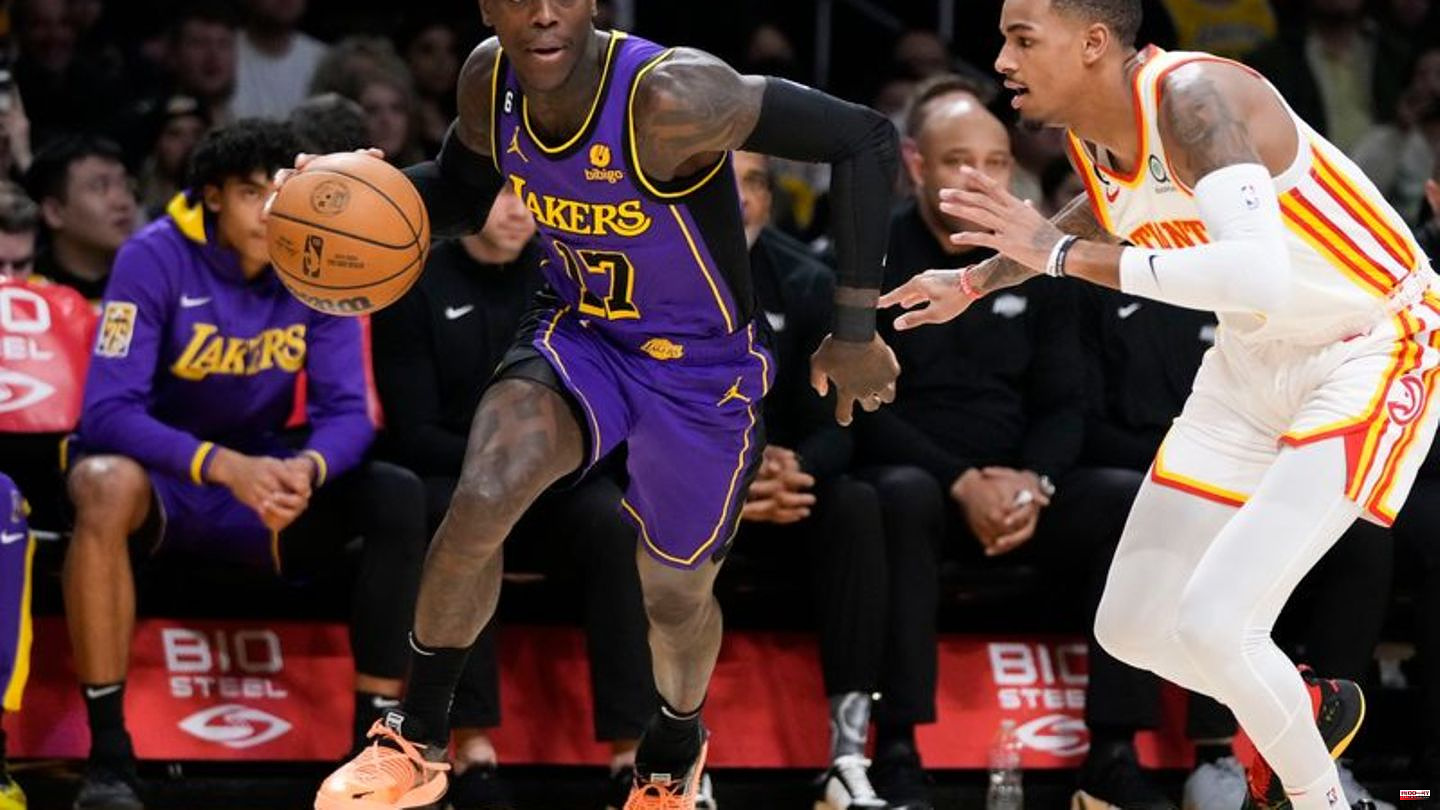 For national basketball team captain Dennis Schröder, things continue to improve with his Los Angeles Lakers in the North American professional league NBA. The Lakers beat the Atlanta Hawks 130-114 and celebrated their fourth win in a row.

Hartenstein and the Knicks also win

Isaiah Hartenstein was also successful for the fourth time in a row with the New York Knicks, sixth in the table in the Eastern Conference. The 24-year-old's team won the Toronto Raptors with 112:108. Hartenstein scored two points and seven rebounds. The Knicks won away for the first time in more than seven years, ending an 11-game losing streak against the Raptors. The last New York win in Toronto was a 111-109 on November 10, 2015.

The Milwaukee Bucks with superstar Giannis Antetokounmpo meanwhile suffered a bitter defeat with the 109:138 against the Charlotte Hornets. The guests were vastly superior to the 2021 champion, especially before the change of sides, with 51 points in the first quarter alone, the Hornets set the NBA record that the Golden State Warriors set against Denver in 2019. It was also a franchise record for points in a quarter.

Terry Rozier scored a season best with 39 points. Antetokounmpo, the league's third-best scorer at 32.7 points per game, had just nine points in 22 minutes. Charlotte is the second-worst team in the Eastern Conference with 11 wins and 29 losses. 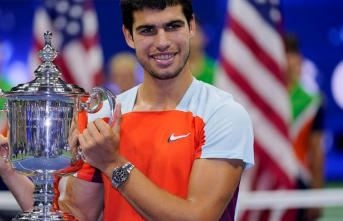