Breach of morals: Iranian sport climber competes in the Asian World Cup without a headscarf - and is celebrated for it

Iran's climbing champion Elnas Rekabi took off the headscarf that is obligatory for Iranian athletes in the final of the Asian Championships in Seoul. 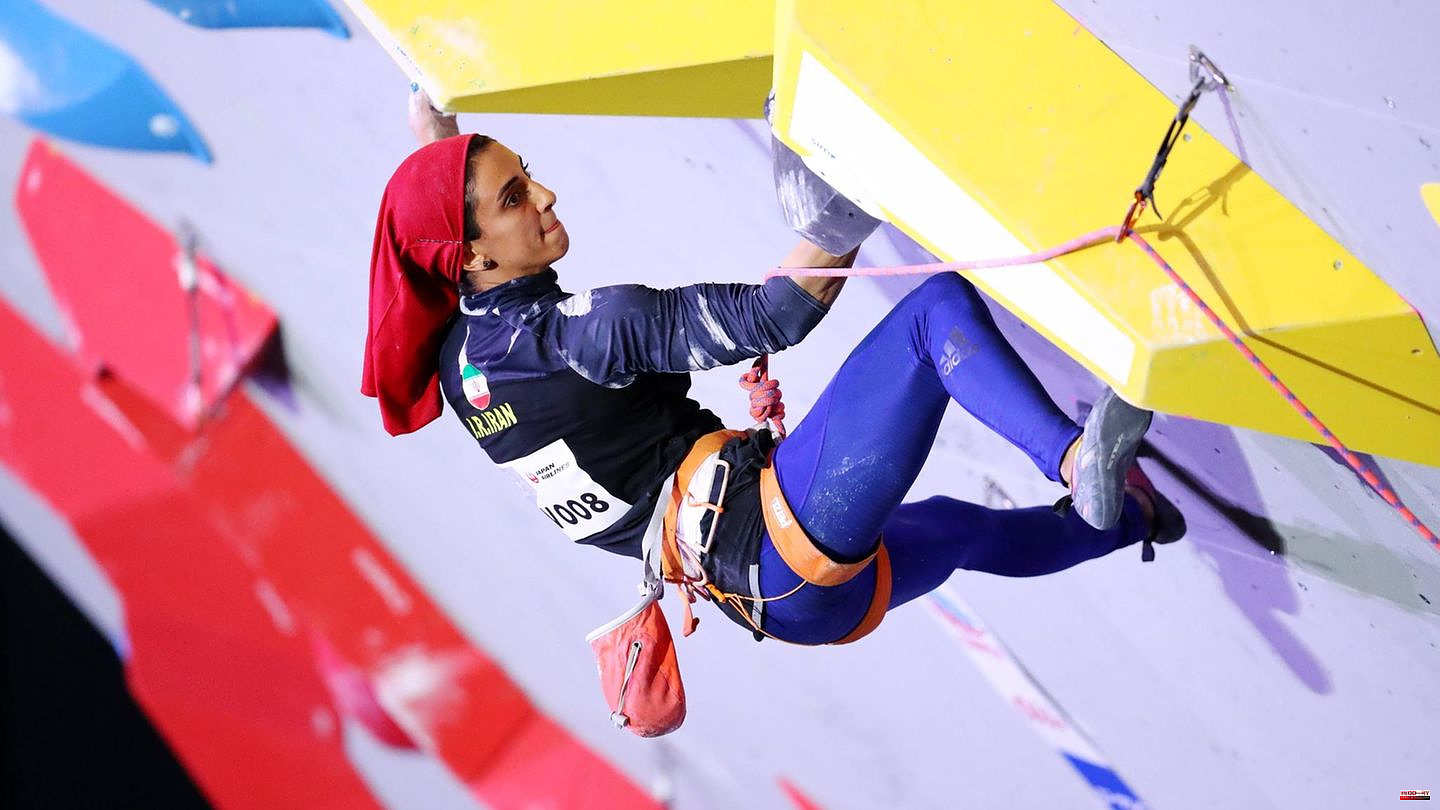 Iran's climbing champion Elnas Rekabi took off the headscarf that is obligatory for Iranian athletes in the final of the Asian Championships in Seoul. Iranian media reacted with outrage to the incident. "It remains to be seen how the Ministry of Sport will react to this action," wrote the pro-government newspaper Hamshahri on Monday.

On social media, however, the athlete was celebrated by the Iranians. "We are proud of you," said one of the numerous reactions on Twitter. In the end, Rekabi took fourth place.

Since the 1979 Islamic revolution, Iranian women have been required to wear headscarves and long jackets in public to hide their hair and body contours. This law also applies to all female athletes in the Islamic country, especially in competitions abroad.

Accordingly, Rekabi would have clearly violated the headscarf law. You are expected to be excluded from the national team. According to observers, her action in Seoul was also to be seen in connection with the ongoing women's protests against compulsory headscarves in Iran, as a signal of her solidarity with the women's movement.

The trigger for the protests was the still unsolved death of 22-year-old Mahsa Amini in police custody. The young woman was arrested by the moral police last month because her headscarf had slipped slightly and a few strands of hair were visible.

Meanwhile, Federal Foreign Minister Annalena Baerbock announced EU sanctions against the Iranian moral police. The aim is to hold those responsible for brutal crimes against women, young people and men accountable, said the Green politician on Monday at the sidelines of a meeting of EU foreign ministers in Luxembourg. Those affected should no longer be allowed to enter the EU. Assets can also be frozen. 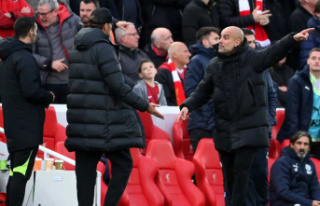