Denied Foden goal against Liverpool: Guardiola and Gündogan pissed off

Pep Guardiola has questioned the decision not to recognize Phil Foden's goal in the 1-0 Liverpool defeat, claiming such decisions always happen at Anfield. 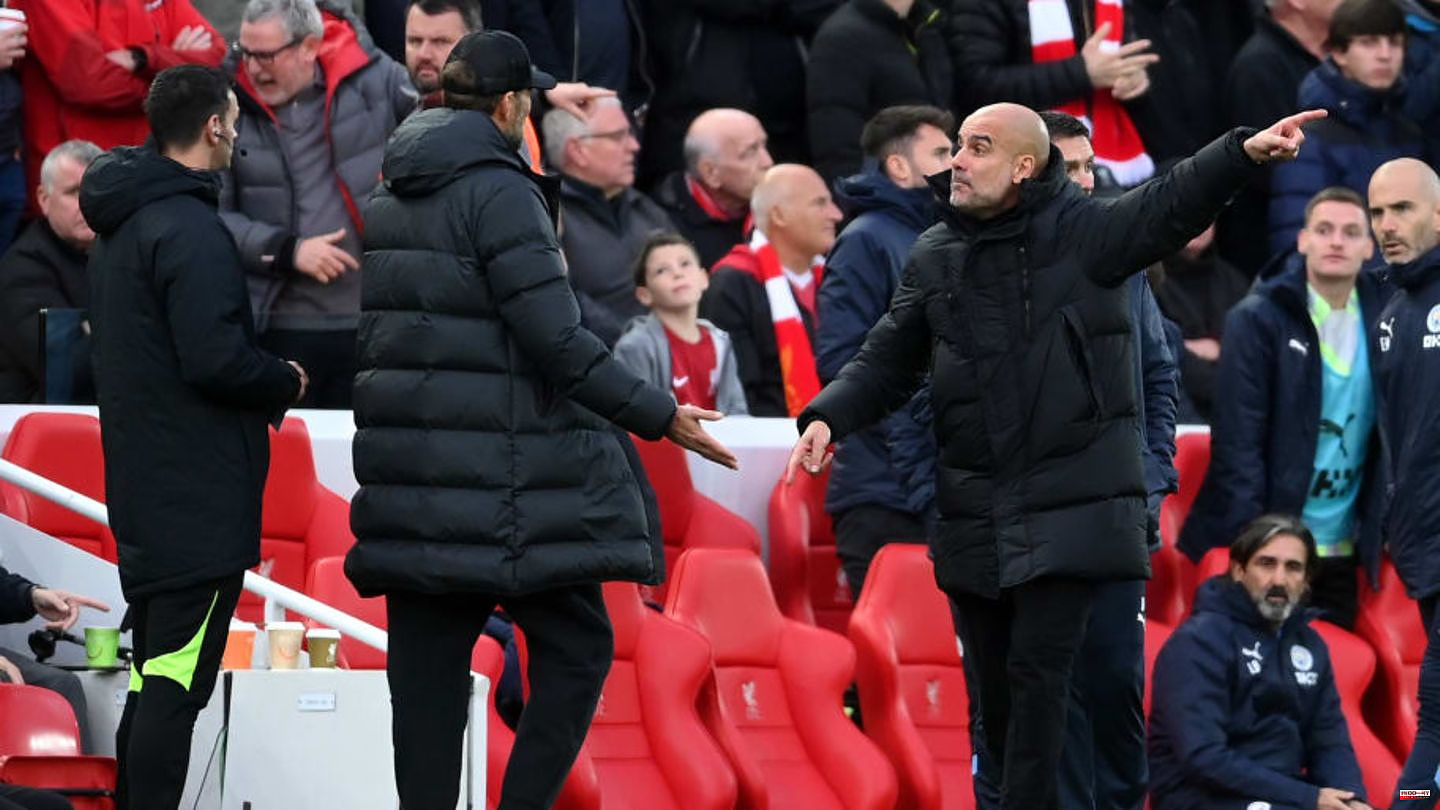 Pep Guardiola has questioned the decision not to recognize Phil Foden's goal in the 1-0 Liverpool defeat, claiming such decisions always happen at Anfield.

Foden had put Manchester City ahead at the start of the second half but his goal was ruled out after VAR intervention who alerted referee Anthony Taylor to Erling Haaland's foul on Fabinho.

Guardiola was visibly upset by this decision and claimed after the game that Taylor only disallowed the goal because the game was at Anfield.

The referee came to the coaches and said: "Let it go, let it go," Guardiola told Sky Sports. "There were a million fouls. But after we scored a goal, he decided it wasn't going to be allowed this time. This is Anfield."

In the press conference after the game, Guardiola added: "This is Anfield. Unfortunately, every time you come here lately it's like that."

"I also told the team that the sad part is that the referee specifically told us before the game that he would not call soft fouls."

"He saw it clearly and thought it wasn't a foul. It's quite soft and I don't know why the VAR intervened. But in football there are many opinions. Today they decided it was against us . We've been to Anfield several times in the past. It is what it is and we have to accept it."

Those comments found their way to Liverpool manager Jurgen Klopp, who dismissed the complaints with a laugh, pointing out that the Reds were let down by the officials themselves when an apparent foul on Mohamed Salah went unnoticed right in front of the linesman.

"I heard people say the VAR decision was made by Anfield," he said. "If Mo was fouled, Anfield didn't have a chance to make a difference. It's a foul on Fabinho [before Foden's goal] - I think we can agree on that. Isn't it enough to bring someone down?"

This article was originally published on 90min.com as Disallowed Foden goal vs Liverpool: Guardiola and Gundogan pissed off. 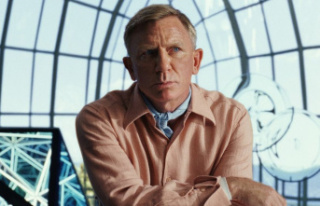