The Spanish writer Luz Gabás has won this year's Planeta Prize, the most valuable literary award in the Spanish-speaking world. 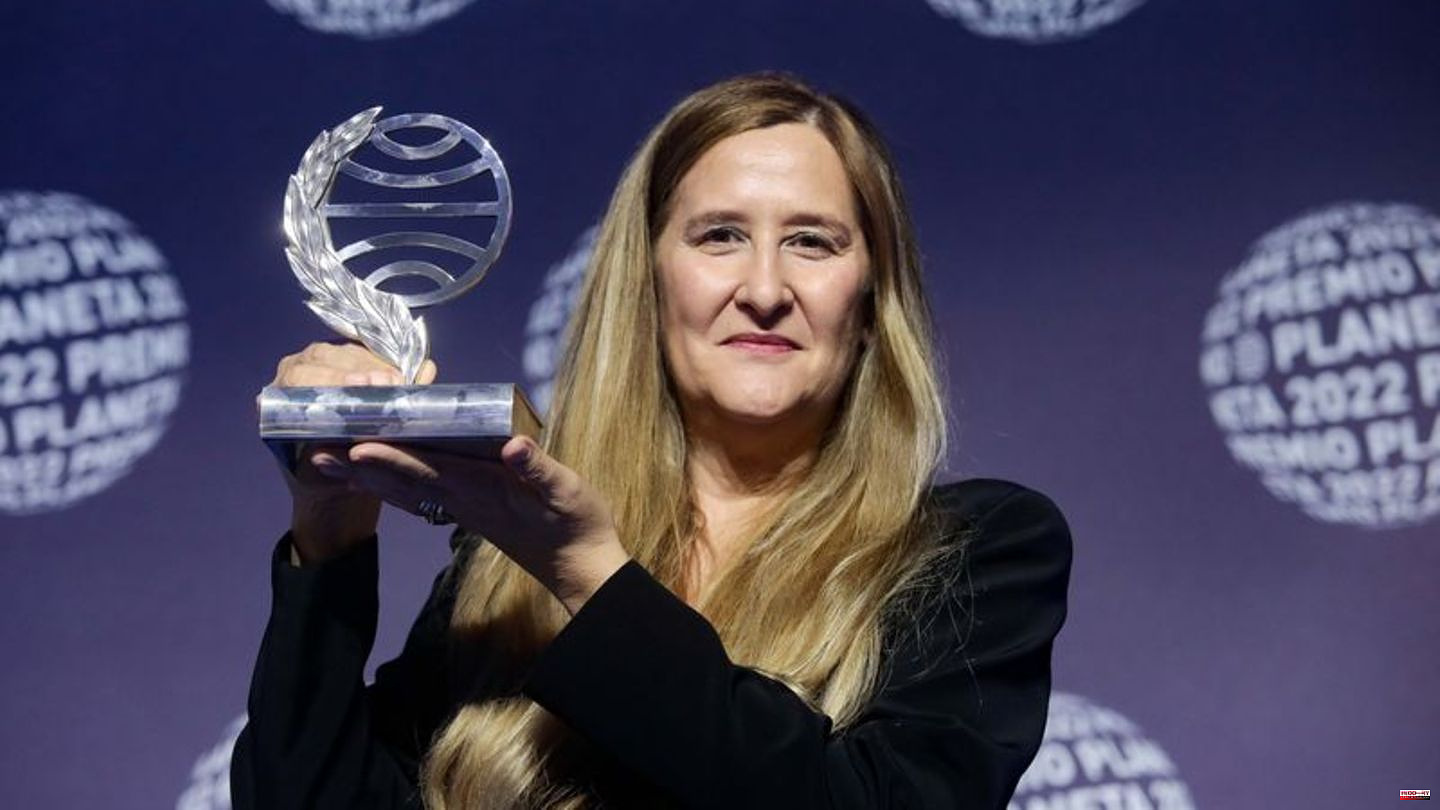 The Spanish writer Luz Gabás has won this year's Planeta Prize, the most valuable literary award in the Spanish-speaking world.

As the jury announced on Sunday night, the 54-year-old received the prize, endowed with one million euros, for her novel "Lejos de Luisiana" (Far away from Louisiana). Gabás is not an unknown author: her 2012 novel "Palmeras en la Nieve" ("Palm Trees in the Snow") was successfully filmed in 2015.

856 unpublished novels were submitted for the 71st edition of the competition - more than ever before in the history of the Premio Planeta. It was around 200 more than last year. The second prize, worth 200,000 euros, went to the Spaniard Cristina Campos for the book "Historias de Mujeres Casadas" (Stories about married women).

The novel by Luz Gabás takes place in the 18th century in what is now the US state of Louisiana, the western part of which was then in Spanish hands. A turbulent time is described, which serves as the backdrop for a love story between a North American native and a French woman.

"For me, novels have to teach, entertain and move. And I believe that this story, which also deals with part of the Spanish colonial past, meets all these requirements," said Gabás on the sidelines of the award ceremony in Barcelona in the early hours of Sunday morning the television channel RTVE.

The Premio Planeta has been awarded annually since 1952 by the publisher Editorial Planeta for the best unpublished novel in Spanish. A special feature: The authors have to submit the manuscripts under a pseudonym, so that unknown authors also have a chance - and were often victorious. The winners also include big names such as Mario Vargas Llosa (1993), who later won the Nobel Prize in Literature. 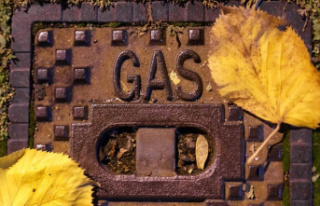