The World Cup begins in Qatar in November - and it's not only highly controversial because of the unusual timing of the event in winter. 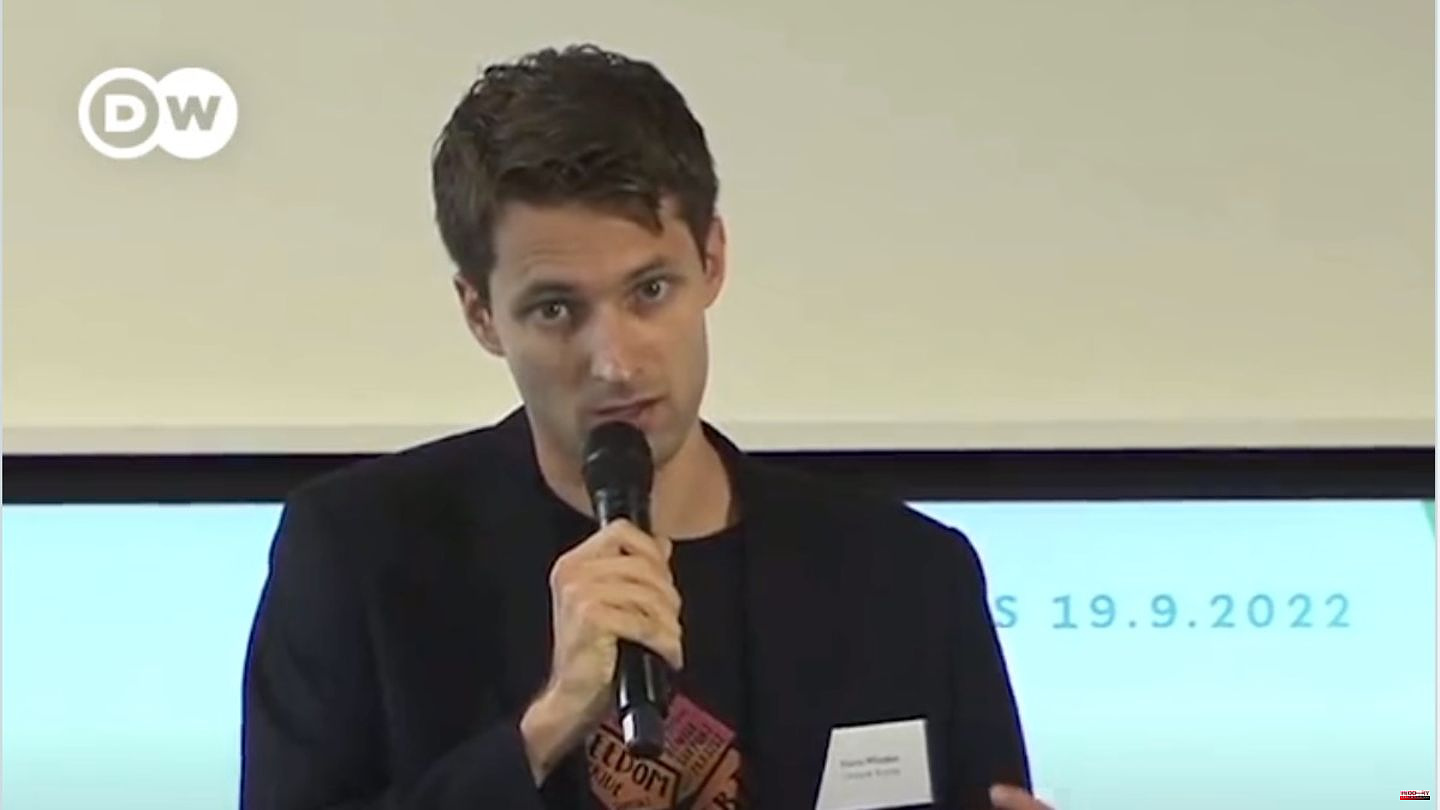 The World Cup begins in Qatar in November - and it's not only highly controversial because of the unusual timing of the event in winter. Many fans' criticism of the poor human rights conditions in the country was sparked even more than the season. The situation of homosexuals in particular is often criticized, as is the way guest workers are treated.

The DFB attempted to address this issue at a human rights congress it had set up specifically for this purpose. In Frankfurt, DFB President Bernd Neuendorf and national team manager Oliver Bierhoff met politicians, human rights activists and fan representatives. Also present was Qatar's ambassador to Germany, Sheikh Abdulla bin Mohammed bin Saud Al-Thani. And that was tackled directly by Dario Minden, the deputy chairman of the "Unsere KURK" fan organization.

Because Minden is homosexual - a sexual orientation that is forbidden in the emirate. According to Sharia, Islamic law, homosexual acts in Qatar are punishable by flogging, imprisonment for up to five years or even the death penalty. The Eintracht Frankfurt supporter bluntly addressed the ambassador: "I'm a man and I love men. I have - please don't be shocked - sex with other men," he clarified. "It's normal. So please get used to it or stay away from football."

Dario Minden emphasized at the congress that there is one rule in football that stands above everything else: "Football is for everyone." In the direct confrontation, he called on the ambassador, representing the emirate, to lift the death penalty and all other sanctions affecting sexual and gender identity.

During a visit to Berlin in May, Emir Tamim bin Hamad Al Thani affirmed that he wanted to welcome all fans to Qatar, but also added: "We expect and want people to respect our culture." Research by Scandinavian television stations had shown that several of the official World Cup hotels flatly reject homosexual guests. Almost a third of the requested accommodations expressed strong reservations or asked the couples not to identify themselves as homosexual.

The LGBTIQ community in Qatar faces severe harassment. In the RTL documentary "Red card instead of rainbow - homosexuals in Qatar", homosexual Qataris reported "existential fear of punishment and death": "The police can theoretically show up at any time and take you to a secret place. They can use psychological and physical torture , if they want. They confiscate all your personal belongings and search your phone, intimidate and harass you."

DFB director Oliver Bierhoff did not want to make any travel recommendations for members of the LGBTIQ community: "It's difficult. I don't know. I think everyone can only decide for themselves whether they see it as a risk," said Bierhoff : He hopes that there will be "a certain bell" for the tournament "for a certain period of time" that will guarantee security. With regard to the upcoming World Cup in the emirate, the 54-year-old is now wondering: "How could FIFA give the award to this country?"

He sees the national team facing a major challenge at the World Cup: "We have to make sure we find this balancing act between responsibility and the awareness that we have as people. On the other hand, as the German national football team, we go over it, we represent our country, we want to play football successfully," he said at the congress in Frankfurt. 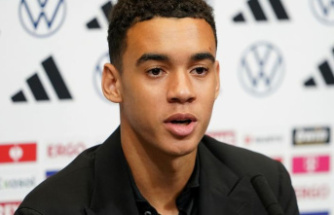 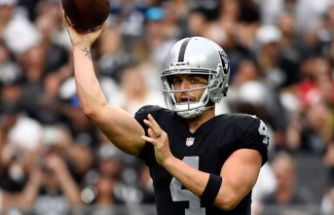 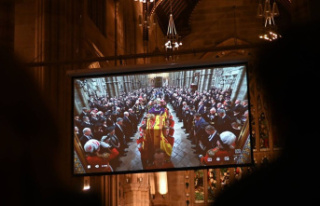