Energy crisis: gas storage 90 percent full – where does the natural gas come from?

Germany is highly dependent: Around 94 percent of the gas required in Germany comes from imports, as the research center Jülich lists in a fact sheet. 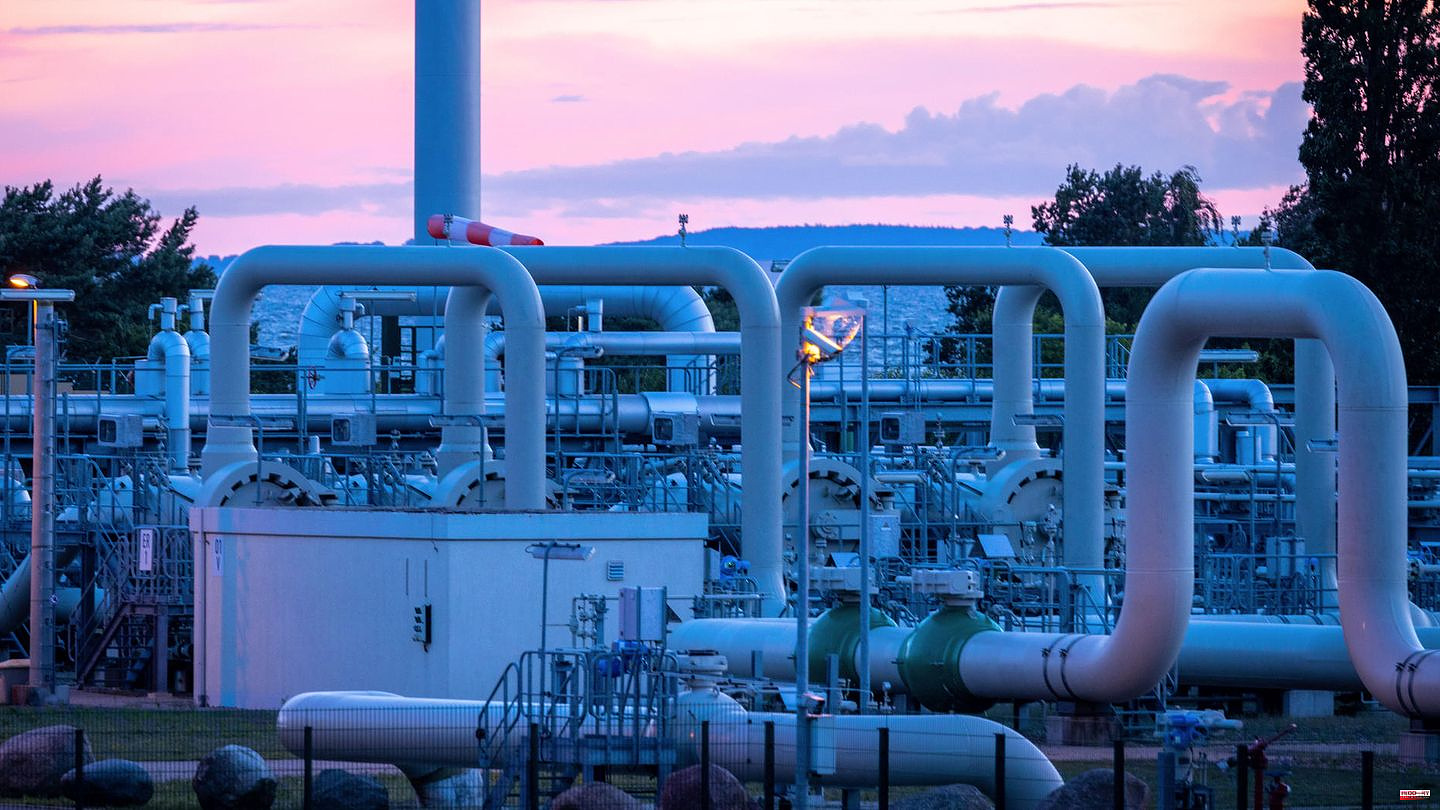 Germany is highly dependent: Around 94 percent of the gas required in Germany comes from imports, as the research center Jülich lists in a fact sheet. Only a small part comes from domestic production and an almost infinitesimal part is biogas. And with more than 53 percent, the majority of natural gas imports in the past came from Russia, the next largest suppliers were Norway with around 38 percent and the Netherlands with almost nine percent.

The two infographics below show how the gas storage levels are in Germany and Europe. According to the law, the storage facilities in this country should be 90 percent full on November 1st, and the value was increased to 95 percent by regulation at the end of July.

In recent years, the main gas consumers in this country have been industry, which requires almost half of the gas, followed by households with just over 30 percent. The rest is accounted for by district heating and electricity supply, among other things. A steady supply of gas is urgently needed to keep the country running and warm. The graphics below show where this is coming from.

As the charts show, the inflow from Russia has now come to a standstill. According to the Federal Network Agency, the gas flows to Waidhaus do not come from Russia. The Mallnow pipeline is used for exports to Poland, so the imported volume is zero. Most of the natural gas currently supplied comes from Norway, Belgium and the Netherlands, most recently around 3000 gigawatt hours per day. Before the shutdown, Nord Stream 1 was running less than 400 gigawatt hours per day.

1 Four-part stern PLUS series: Diagnosis, nutrition,... 2 Heir to the Dutch throne: "Could be in great... 3 Robbie Williams: All four children in one photo 4 2.5 million per person: According to the study, 20,000,000,000,000,000... 5 209th day of the war: Consequences of the counter-offensive:... 6 World Children's Day: Family Minister calls for... 7 Economic policy: Oettinger: Economic "cluster... 8 Energy: Gas surcharge wobbles - Habeck has concerns 9 Adapted Omikron vaccine: According to Stiko's... 10 Health: At least one dead in Ebola outbreak in Uganda 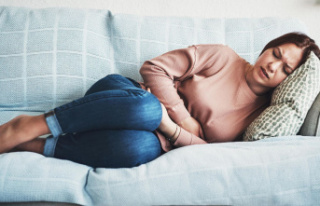