Ratings for the state funeral of Queen Elizabeth II (1926-2022) on Monday (September 19) may have broken records. 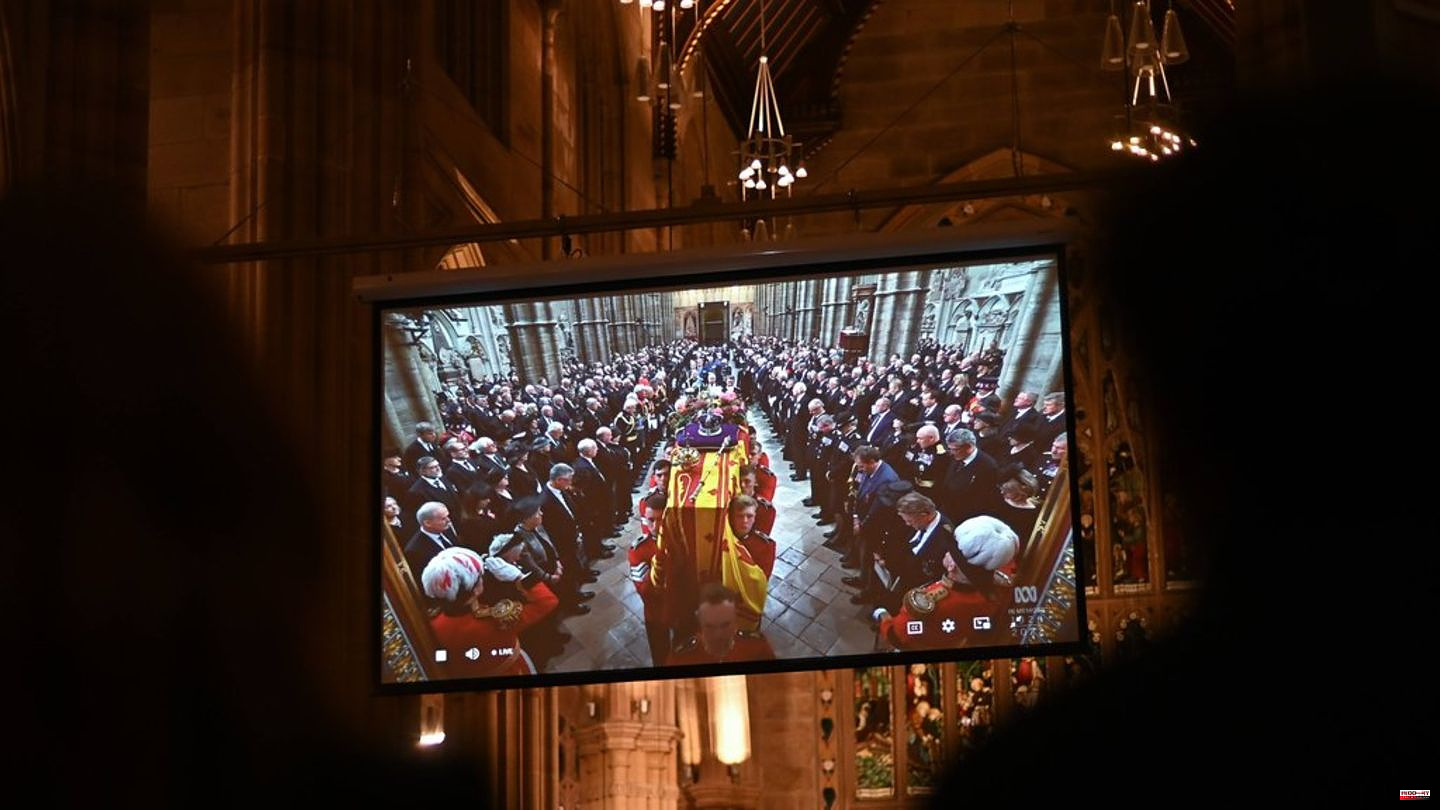 Ratings for the state funeral of Queen Elizabeth II (1926-2022) on Monday (September 19) may have broken records. According to several media reports, the total number of viewers was around 4.1 billion people worldwide. This would make the funeral service for the monarch who died on September 8 one of the most watched programs of all time.

In Germany, Das Erste, ZDF, RTL and Sat.1 reported live from the state funeral. The public broadcasters in particular secured millions of viewers during the day. On average, 2.91 million people were able to reach the first with the report on the Queen's farewell.

Royal weddings and preceding funeral services for members of the royal family have always attracted large audiences around the world. Princess Diana's funeral in 1997 was estimated to have been attended by over two billion people worldwide. 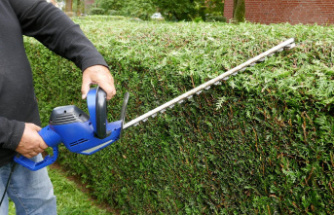 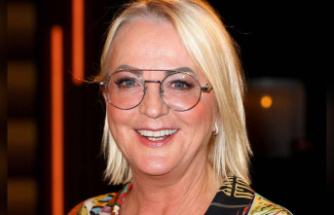 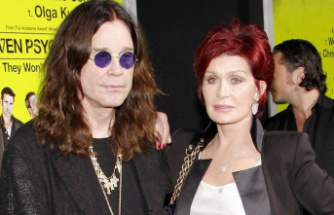 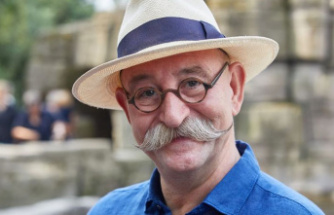 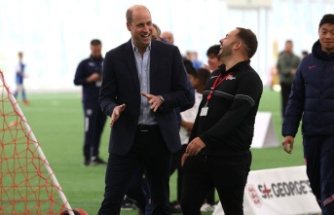 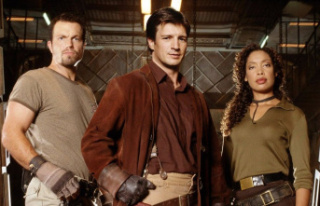