Barça, Juve and Co. with interest: Mainz talent about to jump

With Marcel Kalemba, Mainz 05 could lose a great midfield talent. 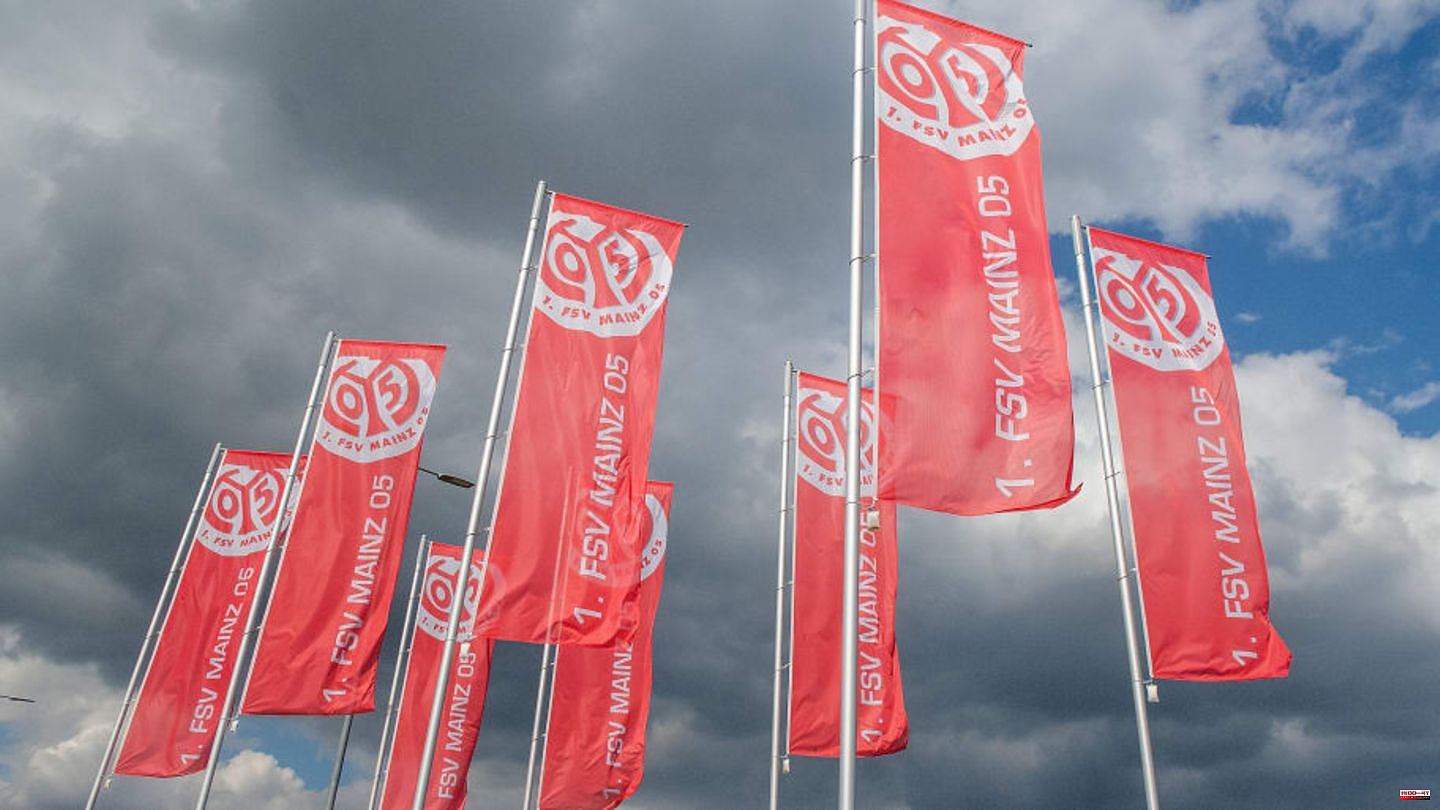 With Marcel Kalemba, Mainz 05 could lose a great midfield talent. In addition to many Bundesliga clubs, clubs such as FC Barcelona or Juventus Turin are also considered interested parties.

It's not too common for a player to switch from Mainz to FC Barcelona - or to Juventus Turin. These are circles in which the players of the zero fives usually don't move. To put it politely.

But that is exactly what applies to a 17-year-old from the Bundesliga youth team. Marcel Kalemba, at home in defensive midfield and active for Poland's U17 national team, has attracted a lot of attention and interest. The Mainz U19 player has caught the eye of many well-known clubs.

This reports Sport1. In addition to Barcelona and Juventus, several clubs from Germany are said to be interested.

The double problem from Mainz's point of view: not only is there a risk of losing a great talent, which in a few years would have been very valuable for a comparatively small club, first in terms of sport and then also financially. Furthermore, Kalemba's contract expires next summer. Even a small compensation is therefore not to be expected.

According to the report, the youngster is not currently looking for a contract extension in Mainz. So it already seems almost certain that the top talent will be lost. The only thing that remains to be decided is which club he will ultimately join. There are plenty of interested parties.

This article was originally published on 90min.com/de as Barça, Juve and Co. with interest: Mainz talent before the jump. 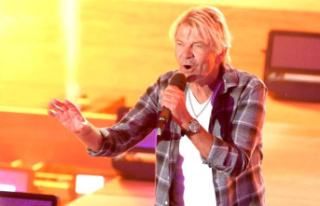