A US quarter coin is dedicated to the American silent film icon Anna May Wong (1905-1961). 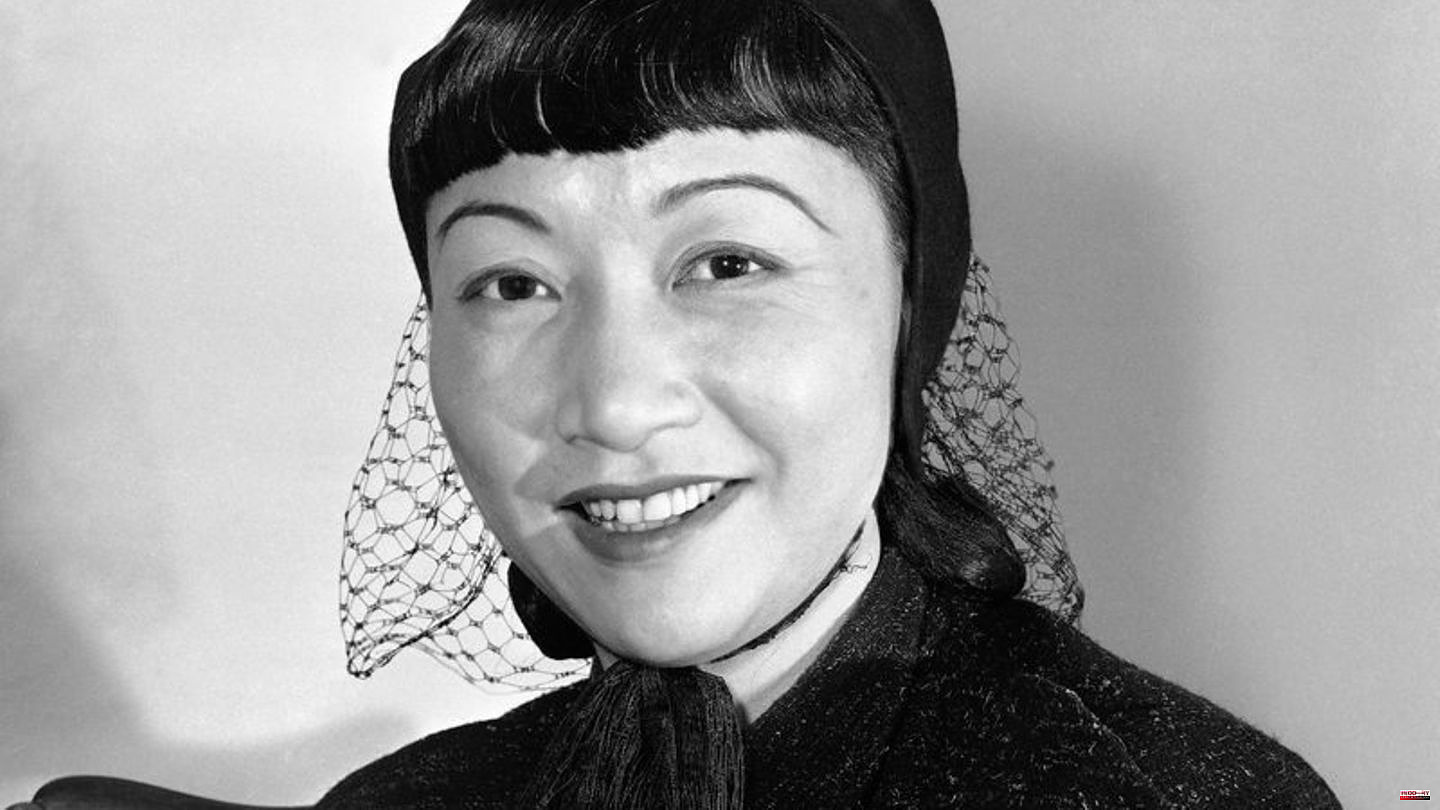 A US quarter coin is dedicated to the American silent film icon Anna May Wong (1905-1961). Anna May Wong, birth name Wong Liu Tsong, was the first Chinese-American film star in Hollywood, according to the United States Mint website.

Wong made more than 60 films, including "Shanghai Express" (1932) alongside Marlene Dietrich, directed by Josef von Sternberg. She was also the first Asian American actress to appear in a US television series. The coin is reportedly set to start circulating next week. Accordingly, Wong is the first American citizen with Asian roots to be represented on the US currency.

After facing constant discrimination in Hollywood, Wong once traveled to Europe and worked in English, German and French films. She has appeared in theater productions in London and New York. In 1960 she received a star on the Los Angeles Walk of Fame. She died in 1961 at the age of only 56.

According to the US Mint, the 25-cent coin features the actress on one side and the first President of the United States, George Washington, on the other.

The coins featuring Wong's likeness are part of the American Women Quarters Program, which aims to "recognize American women and their contributions to American history" through 2025.

A coin issued earlier this year features the writer Maya Angelou (1928-2014). She is the first black woman to be honored with a US quarter coin. 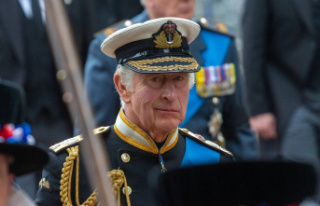