Judi Dench has written an open letter to The Times newspaper criticizing the Netflix series The Crown. 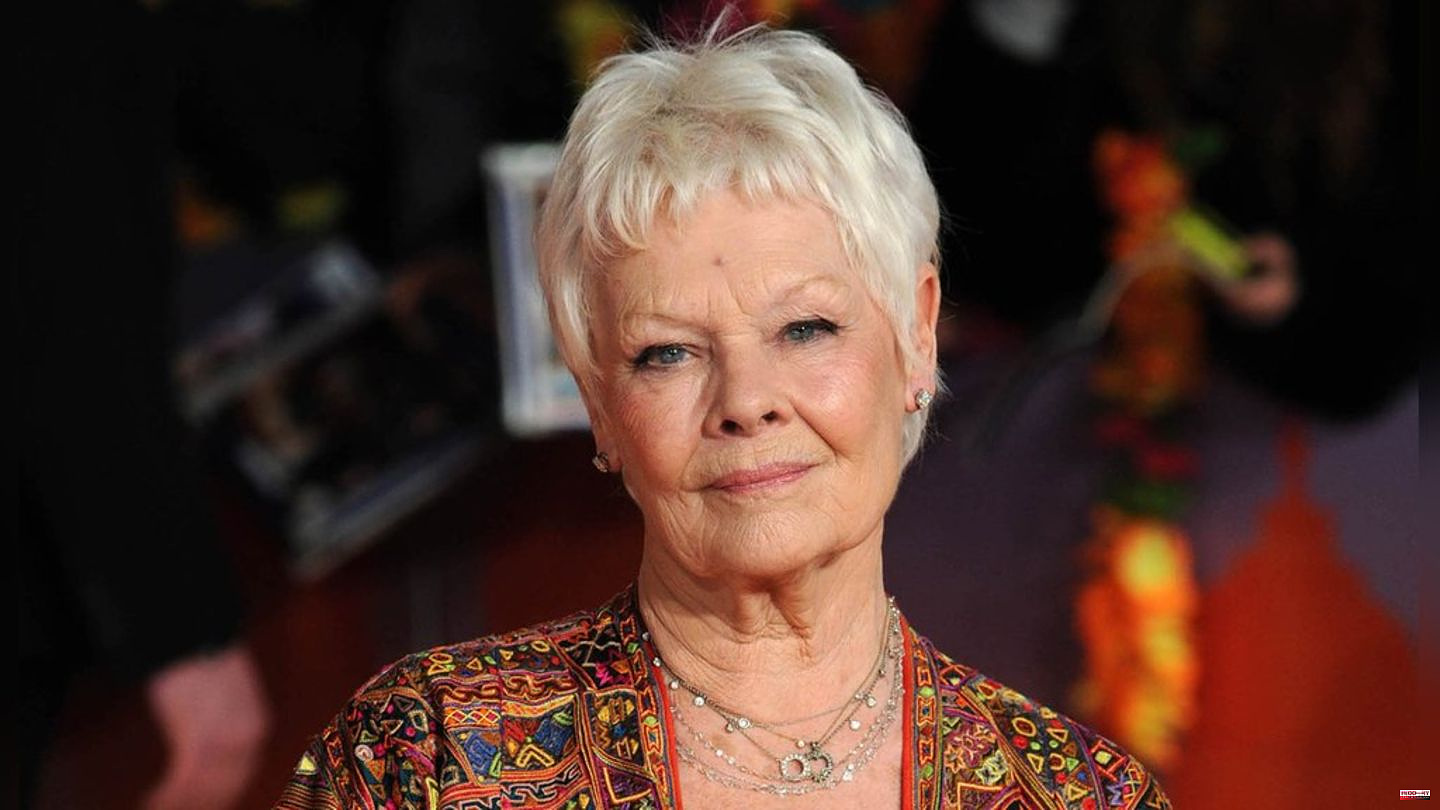 Judi Dench has written an open letter to The Times newspaper criticizing the Netflix series The Crown. The portrayal of the British royal family in the TV show is "cruelly unfair," says the actress. The Oscar winner also stressed that she supports artistic freedom and urged Netflix to add an explanation to every episode. These are intended to alert viewers that the series is a fictionalized account of historical events.

In the article, Dench writes that the closer the series comes to the present, the more willing the makers seem to be to "blur the lines between historical accuracy and clumsy sensationalism". The open letter comes shortly before the start of the fifth season of "The Crown", which is scheduled to be shown on Netflix from November 9th. The new episodes chronicle some of the royal family's most turbulent years in the 1990s. This included the separation of King Charles III, then Prince of Wales, and his first wife, Princess Diana. The couple is played by Elizabeth Debicki and Dominic West in season five of The Crown.

In her letter, Judi Dench also addresses other alleged storylines from the upcoming episodes: that Charles is said to have planned to replace his mother on the throne, for example, or once claimed that his mother's upbringing was so bad "that she might face a prison sentence would have deserved". The actress said, "Given some of the hurtful claims that appear to be in the new season," the show is both "cruelly unfair to the individuals and damaging to the institution they represent." Dench added, "No one believes in artistic freedom more than I do, but that cannot go unchallenged."

The letter goes on to say that the series creators have so far resisted all requests to publish a disclaimer at the beginning of each episode. "It's time for Netflix to reconsider - for the sake of a recently mourning family and a nation, as a mark of respect for a queen who has so dutifully served her people for 70 years, and for her own reputation to be maintained with the British subscribers". The call for a disclaimer to prevent viewers from misinterpreting the portrayal as historical truth was raised prior to previous seasons of The Crown, so far unheard.

Before Dench's letter, there had already been a lot of criticism of the new episodes of "The Crown". The Telegraph reported the palace was concerned about the show's portrayal of King Charles. An anonymous source said to be close to the king described the Netflix show as "exploitative". Former Prime Minister John Major, played by Jonny Lee Miller in the series, has also criticized the allegedly negative portrayal of Charles in season five.

Stars behind and in front of the cameras of 'The Crown', meanwhile, have dismissed criticism that the Netflix series was dragging the British royal family in the wake of Queen Elizabeth II's death. Speaking to Variety, The Crown creator Peter Morgan and actors Elizabeth Debicki and Dominic West denied claims the series was "unkind" to the royals. "I think we all have to accept that the 1990s was a difficult time for the royal family and King Charles will almost certainly have some painful memories from that time," Morgan said.

"Peter and the entire crew are doing their best to really handle everything with such delicacy, truth and complexity, just like the actors," Debicki told Variety of filming Diana's death. West explained depicting Diana's death carries "a big, big responsibility to get it right and something I think we all take pretty seriously." 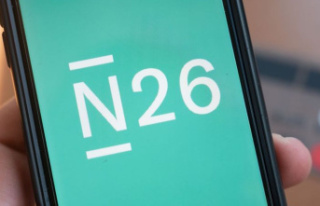