After Leipzig farewell: Ademola Lookman turns on in Italy 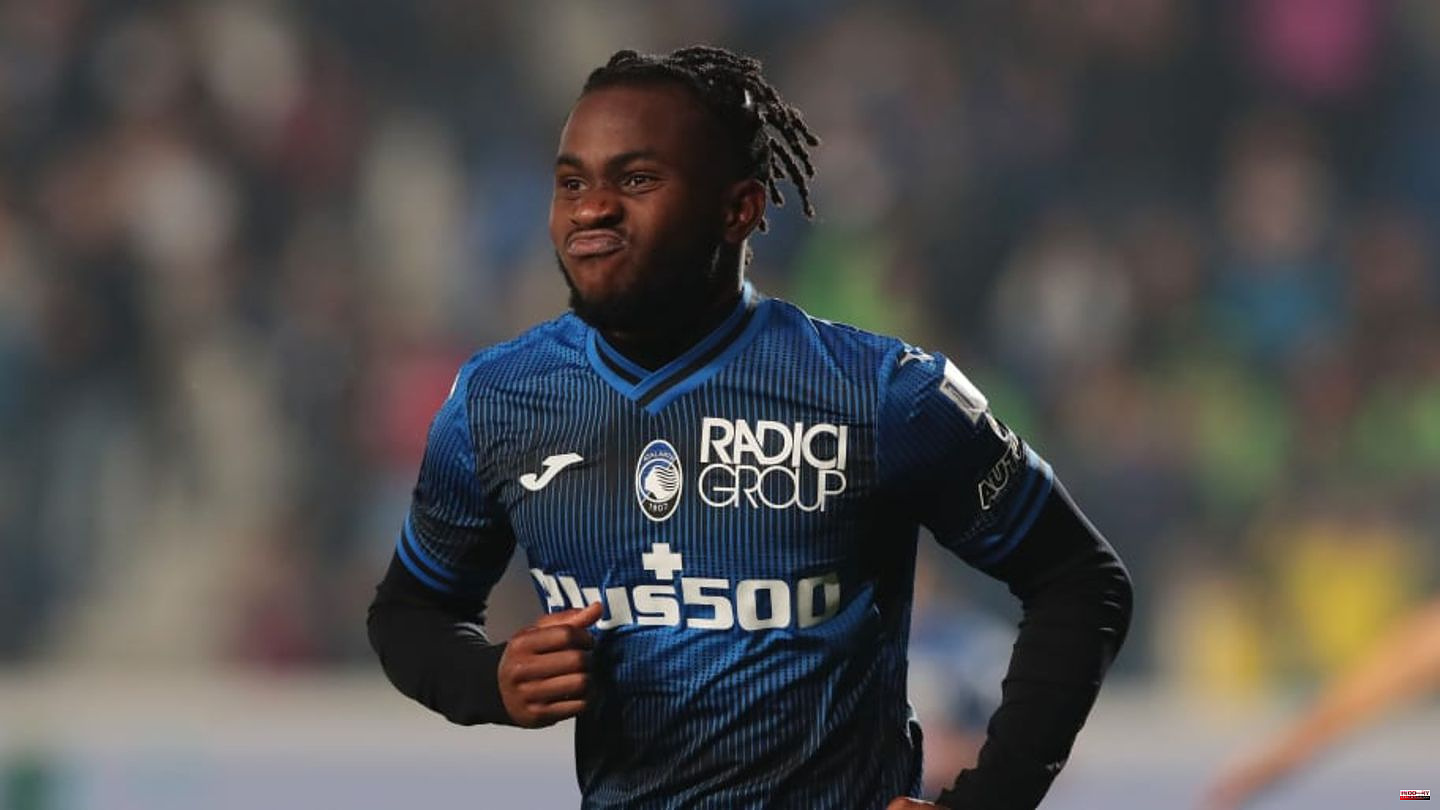 In the summer, Ademola Lookman left RB Leipzig for good after several loans and joined Atalanta Bergamo. The top club in Serie A transferred nine million euros to the Saxons. As of now, this is an absolute bomb business for the Bergamaschi.

In January 2018, RB Leipzig lookedman for the first time on loan from Everton. The winger was able to convince the Saxons in his first half, but Leipzig and Everton did not come to an agreement in the summer. A year later, the Red Bulls then paid 18 million euros and finally signed the Nigerian. However, Lookman was unable to repeat his outstanding debut chapter in Leipzig. After loans to Fulham FC and Leicester City, Leipzig finally let the winger go in the summer; Lookman moved to Atalanta Bergamo for nine million euros. The interim conclusion indicates that this transfer was a real steal for the Bergamaschi. So far, Lookman has made twelve appearances for Atalanta in Serie A and promptly impressed with outstanding performances, including five goals and three assists. For the 25-year-old, the move to northern Italy has so far paid off enormously. After difficult years, Lookman can only be wished that he will finally find his way back to Atalanta.

This article was originally published on 90min.com/de as After Leipzig farewell: Ademola Lookman turns up in Italy. 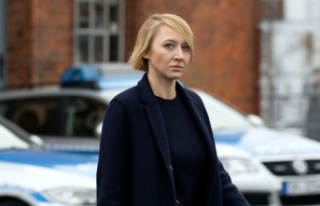