The team finals at the World Championships in Liverpool will take place without the German gymnasts. 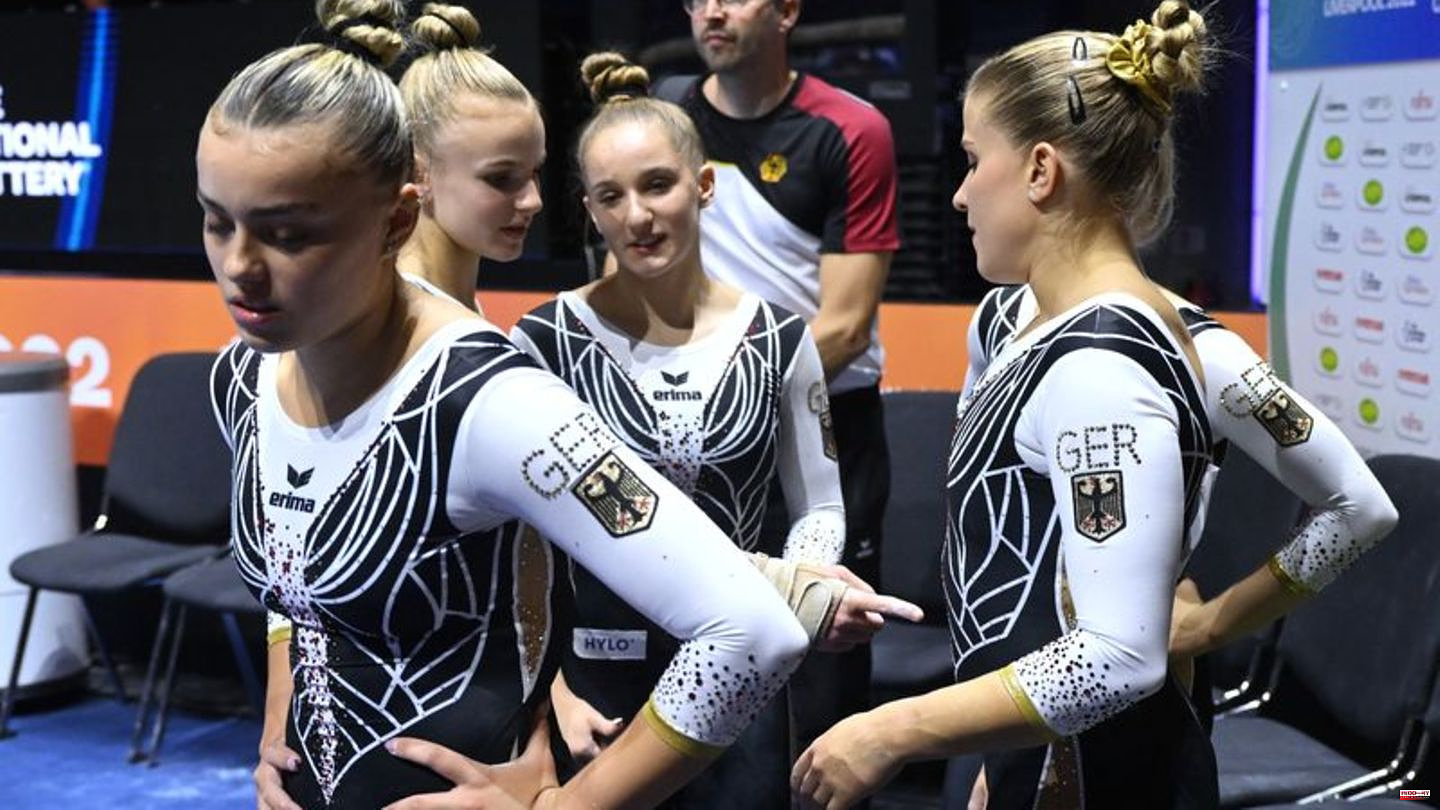 The team finals at the World Championships in Liverpool will take place without the German gymnasts. With 155.64 points, the heavily weakened squad of the German Gymnastics Federation (DTB) had no chance and missed out on qualifying in the M

But the group, which included Elisabeth Seitz, 18-year-old European balance beam champion Emma Malewski, her club colleague Lea Marie Quaas, who was a year younger, Karina Schönmaier, who was the same age, and 16-year-old Anna-Lena König, all did well Only one fall in the first round and showed an impressively stable performance. In addition, Seitz reached the decision on Saturday with her flagship device in eighth place with 14.40 points.

"We're proud of what we've achieved here," said national coach Gerben Wiersma. During the preparation, the athletes had come together to form a real team. Seitz was always available to answer questions from the less experienced, "I feel a bit like a proud mother right now," said the Stuttgart native later.

Three gymnasts from the European Championship team not there

The 2018 World Cup bronze medalist in Doha did not do her presentation on the two bars optimally, but she was satisfied with it. "I've only done two exercises since the European Championships," explained Seitz. "One during preparation, the other today." A corona disease had weakened the German record champion for several weeks. That's why at the World Championships she only competed on vault, apart from parallel bars.

Balance beam specialist Malewski, also decorated with EM gold in August, had to bury her hope of a medal on her flagship apparatus at her first World Championships after several uncertainties with 12.933 points.

Seitz and Malewski struck at the start

Seitz and Malewski weren't 100% fit when they started either. The uneven bars specialist caught a coronavirus infection at the beginning of the preparation and only showed up on the two bars and on the jump. Malewski is still suffering from a toe injury and therefore did not play at the table. Schönmaier (50.633) and König (49.999) presented a complete four-way battle, taking 31st and 33rd place. The all-around final of the best 24 will also be held on Thursday without German participation. 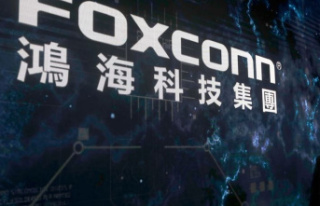