Paolo Maldini is confident that Rafael Leao will soon sign a new contract with AC Milan. 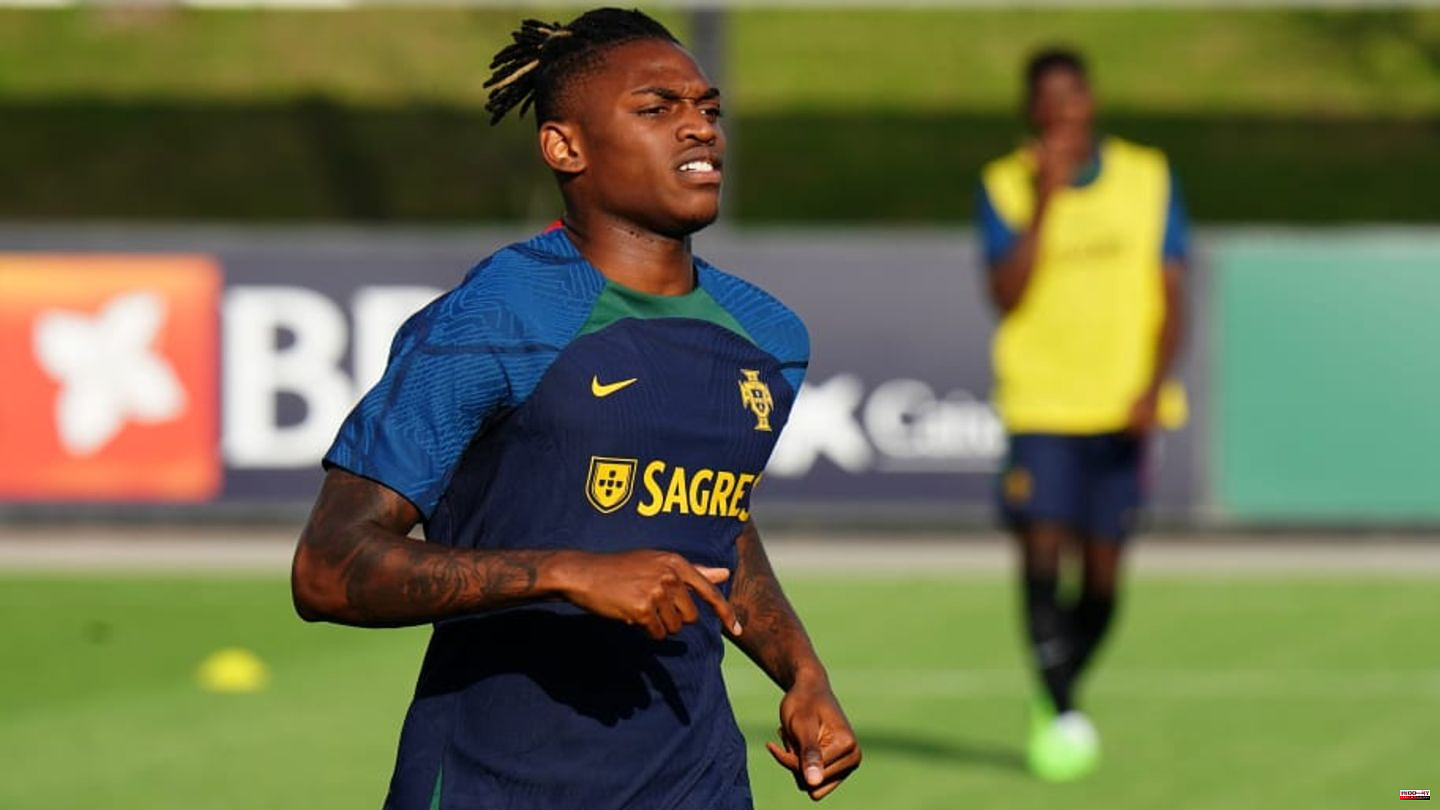 Paolo Maldini is confident that Rafael Leao will soon sign a new contract with AC Milan. However, the Portuguese is "not for sale", as the squad planner admitted.

90min revealed over the summer that Chelsea had made an informal attempt to sign Rafael Leao. Maldini quickly made it clear that he had never dreamed of accepting the Blues' offer. However, the interest of the blues has not expired after 90 minutes of information.

The Portugal international's future is complicated as Leao's youth club Sporting CP claim he unfairly terminated his contract before joining OSC Lille in 2018, leading the club to seek over €16m in damages.

"Leao has another issue related to his move to Lille," Maldini told Gazzetta dello Sport of the complications with Sporting. "It has an impact. The interlocutors have changed a lot, but Rafa is grateful to us and I take into account what he says."

"Rafa understands that his path has to be in Milan for the next few years. He understands that and he says so. There will be a negotiation and we know that strong players have to be paid for their value. If the team continues to develop improved, he will have to do everything to achieve even more. But of course nobody is unsaleable, in any team in the world".

Leao is reportedly ready to extend his contract with Milan, which is dated until 2024, but he wants the Rossoneri to pay part of his penalty to Sporting - something Maldini says is out of the question.

Asked if he was confident of reaching an agreement with Leao on a new contract, Maldini replied: "Yes, with him. But we have nothing to do with Sporting."

This article was originally published on 90min.com as AC Milan: Paolo Maldini on Rafael Leao's future. 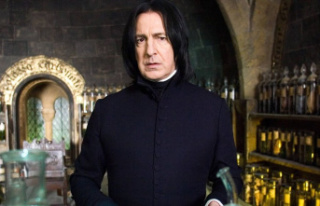