David de Gea has been the Manchester United goalkeeper for more than 11 years and has made 495 appearances for the club. 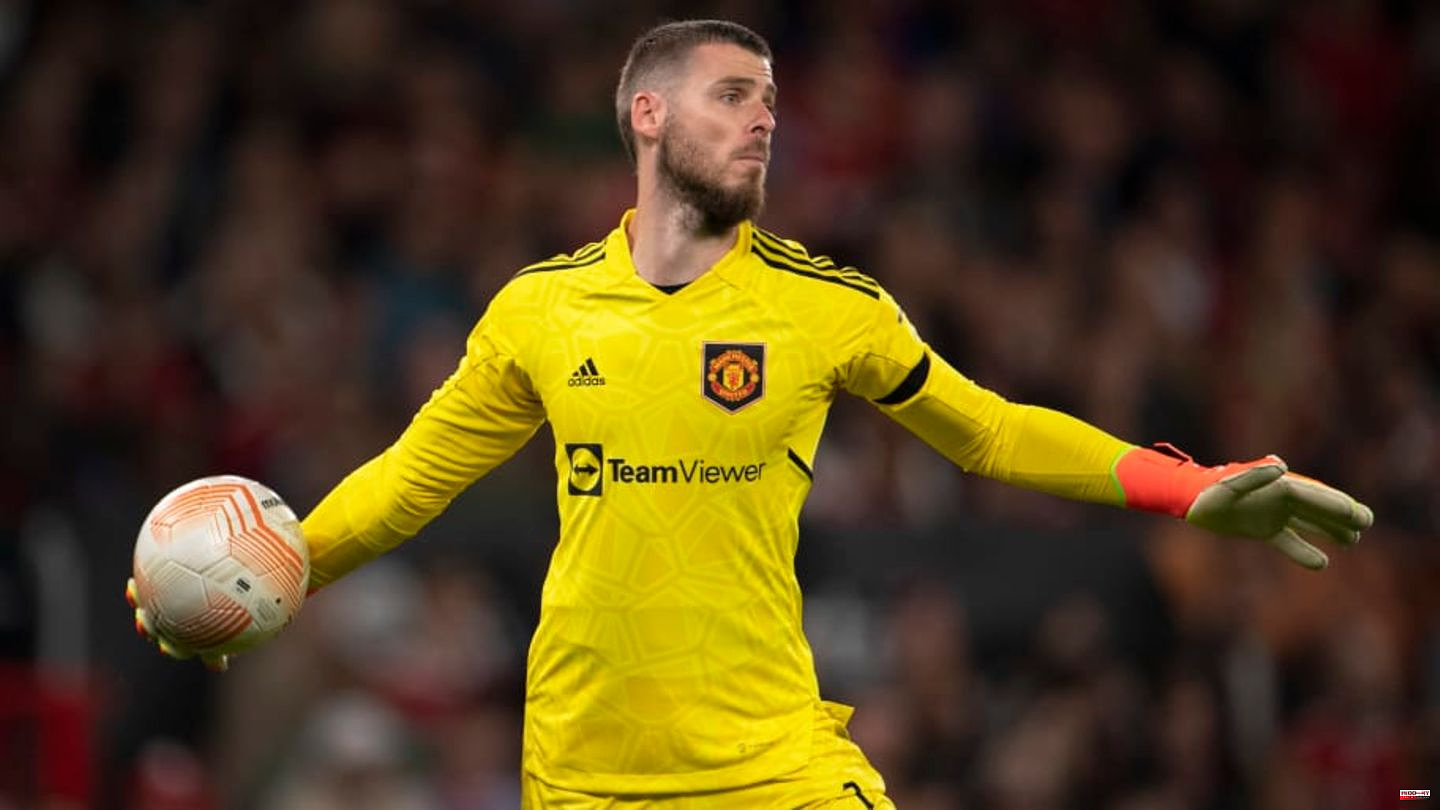 David de Gea has been the Manchester United goalkeeper for more than 11 years and has made 495 appearances for the club. However, the era could come to an end next summer. Although Manchester United has the option of extending the Spaniard's contract until 2024, the club is struggling with the increased personnel costs and is considering a cheaper alternative.

A few years ago, David de Gea was one of the absolute world-class goalkeepers. However, the 31-year-old has not been a constant part of the absolute Eltite for several seasons. He simply makes too many mistakes for that, but so do 90 per cent of his team-mates at Man United.

With an annual salary of around 21 million euros, however, de Gea is one of the top earners. Of course, the question arises as to whether you could employ significantly cheaper goalkeepers who show similar performance. According to Sportbild, Manchester United is generally struggling with the sharp rise in personnel costs, which have arisen in particular as a result of the commitments of Ronaldo, Varane and Sancho. According to official club information, the budget for employees has increased by 19 percent compared to the previous year. Accordingly, one also thinks not to pull the extension option at de Gea. The English national goalkeeper Jordan Pickford is seen as a cheap alternative in the club. However, there are two catches to the matter. On the one hand, Man United would save de Gea's salary, but would have to let him go free of charge, like Pogba. On the other hand, the goalkeeper position would have clearly deteriorated. Even if de Gea isn't as strong as he was a few years ago, he's still a much better keeper than Pickford. He also has a contract with Everton until 2024 and would therefore cost a fee. So the considered change of goalkeeper doesn't seem to be really expedient.

This article was originally posted on 90min.com as David de Gea before Farewell? Manchester United squints at Pickford released. 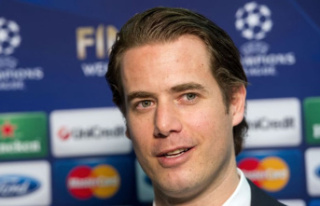