In the shadow of the Ukraine war, the general debate of the UN General Assembly begins this Tuesday in New York with a large number of trouble spots and conflict-prone issues. 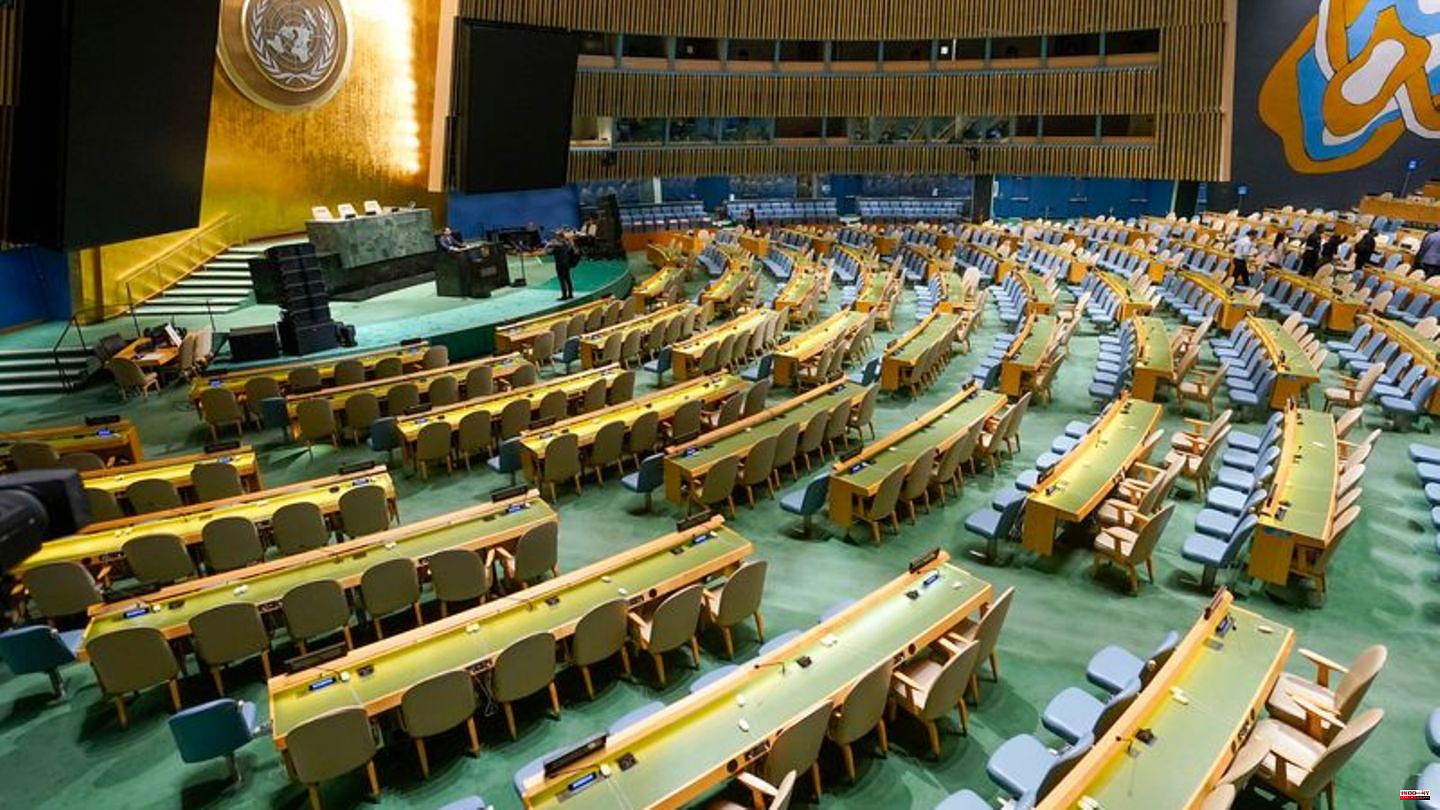 In the shadow of the Ukraine war, the general debate of the UN General Assembly begins this Tuesday in New York with a large number of trouble spots and conflict-prone issues. For a week, more than 140 heads of state and government will present their perspective on the global situation. Numerous side events and face-to-face meetings will discuss and negotiate a range of political issues. An overview of the most important topics.

Russia's invasion of Ukraine is likely to be the ubiquitous topic of the meeting at the UN headquarters on New York's East River - even if the presidents of both parties to the conflict are unlikely to be there in person. In the absence of Kremlin chief Vladimir Putin, Russia will be represented by Foreign Minister Sergey Lavrov, whose speech is scheduled for Saturday. According to the UN representation, President Volodymyr Zelenskyy speaks for Ukraine on Wednesday with a special permit via video. Chancellor Olaf Scholz and US President Joe Biden are to speak beforehand. They are expected to unequivocally condemn Putin.

Scholz debut at the United Nations

Nine months after taking office, it is the Chancellor's first visit to the UN. His speech on Tuesday evening (local time; after midnight German time) will be all about the Ukraine war. Scholz wants to clearly name the attack as a breach of international law and counter Russian propaganda. Diplomatic initiatives are not to be expected from him in New York. As far as the issue of arms deliveries is concerned, Scholz should stick to his line of not wanting to send any battle tanks to Ukraine. He also wants to take part in a food security summit and hold bilateral talks with Turkish President Recep Tayyip Erdogan and other state officials. Foreign Minister Annalena Baerbock is expected in New York on Tuesday, where she has already made several official visits.

The Ukraine war and blocked shipments of millions of tons of grain have further increased the risk of famine in the Horn of Africa. According to the United Nations, especially in Somalia, millions of people are at risk of starvation because of an unprecedented drought. US Secretary of State Antony Blinken is therefore holding a food security summit on Tuesday, which Chancellor Scholz is also scheduled to attend.

UN Secretary-General António Guterres recently said that up to 1.7 billion people - more than a fifth of humanity - are threatened by hunger and poverty. The shortage of fertilizers, also due to a lack of exports from Russia, could lead to a further deterioration in the situation in the coming year.

In the opinion of UN Secretary-General Guterres, the topic of the century, climate catastrophe, should actually be at the top of everyone's agenda. Heat waves, drought, forest fires - extreme weather like in Europe and the USA or with unprecedented rainfall like recently in Pakistan have become normal. Meanwhile, the fight for lower CO2 emissions and climate neutrality is stagnating, especially in the industrialized countries of the G20. Guterres wants to convene a round table on Wednesday, at which Chancellor Scholz should also sit.

The United States recently surprised with a push to reform the Security Council as the most powerful UN body. The US is open to expanding the current 15-member council. There should be talks with member states in the coming days. Germany has been in favor of reform for years and is hoping for more influence in the Security Council. There, the five permanent members USA, Russia, China, France and Great Britain have the right of veto and can thus block all actions. This had recently become particularly evident in view of the Ukraine war.

UN expert Richard Gowan from the Crisis Group think tank also sees this as a clever move by the USA against Moscow and Beijing. "It's a clever way of embarrassing China and Russia, because we all know that the countries most allergic to the ideas of council reform are Russia and China."

Iran and other conflict regions

It is also the first general debate at the UN General Assembly for Iran's President Ebrahim Raisi. The arch-conservative politician is scheduled to speak shortly before US President Biden on Wednesday. In view of the faltering negotiations on Iran's nuclear program, Western diplomats in New York are not expecting any breakthroughs. Other conflicts on the agenda will be the turbulence in the Sahel zone, above all in Mali, and in the crisis-hit countries of Libya, Syria and Congo. 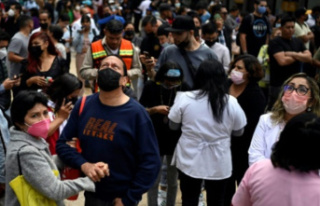 Strong earthquake in Mexico on the anniversary of...