Ukraine is taking its complaint about the Russian war of aggression to the highest stage of world public opinion, in front of the United Nations General Assembly. 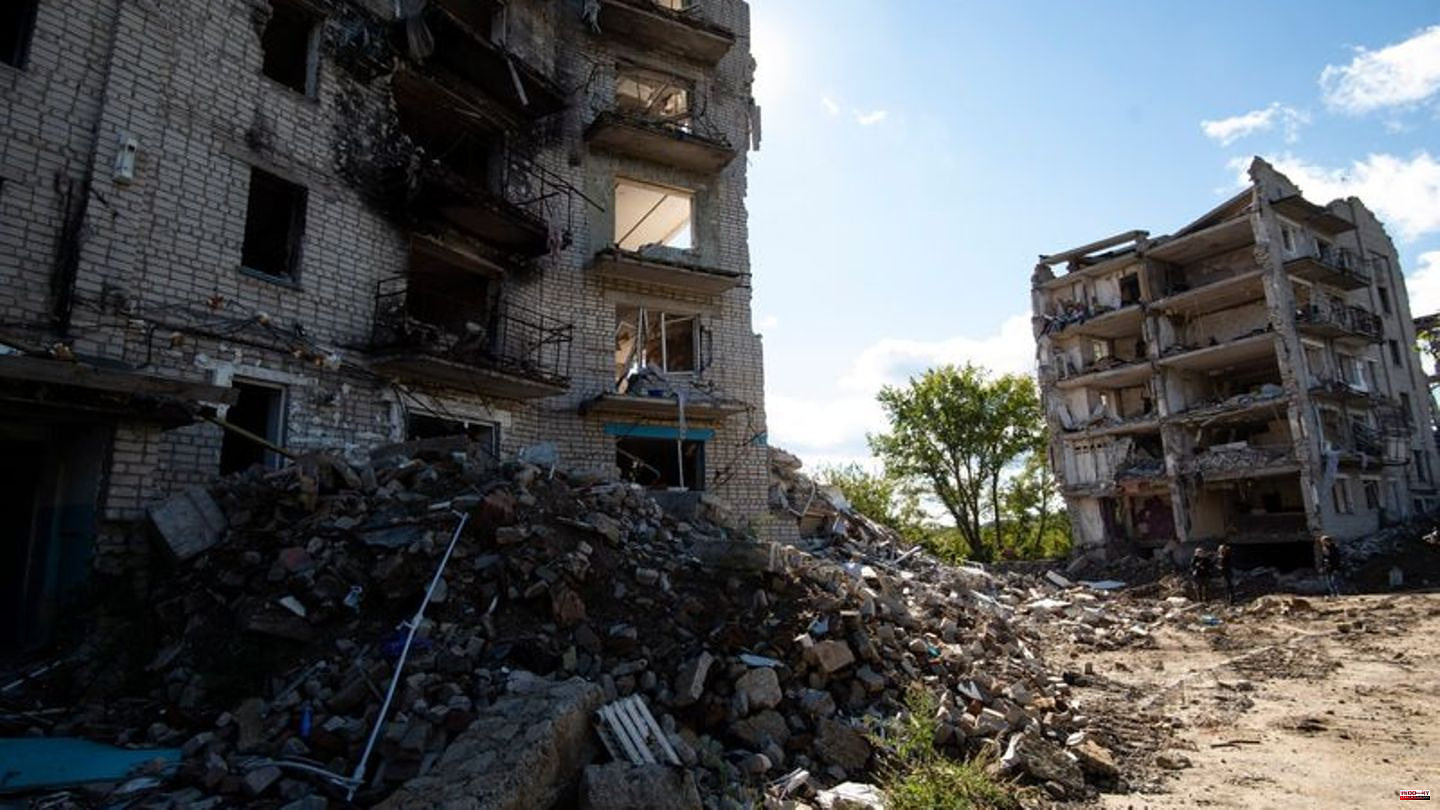 Ukraine is taking its complaint about the Russian war of aggression to the highest stage of world public opinion, in front of the United Nations General Assembly. It is an important day and he is preparing his subsequent speech via video link, said President Volodymyr Zelenskyj about the start of the UN general debate in New York on Tuesday. "There will be important signals from our state," he announced in a speech distributed from Kyiv.

The Ukrainian head of state is scheduled to speak on Wednesday - exceptionally via video link instead of at the lectern of the General Assembly. Russia had tried to only allow Zelenskyj to speak in the foreseeable, unlikely event that he would have come to New York in person. The member states rejected this condition with a majority, so that the Ukrainian head of state is now involved.

Zelenskyj also discussed the Ukrainian counter-offensive, which has been running since the beginning of September, with his military leadership. A campaign for rapid accession to Russia was launched in the Moscow-controlled separatist regions of Luhansk and Donetsk. Tuesday marks the 209th day since the Russian invasion began.

Selenskyj with his military: Quick action is necessary

After consulting with his military officials, Zelenskyy said that the Ukrainian forces had a firm grip on the situation in the liberated areas near Kharkiv in the east. He thanked individual army brigades, but also the SBU secret service, whose leadership he replaced in July. In the meantime, the SBU is making sure "that the occupying forces have nowhere to stay on Ukrainian soil."

At the same time, the head of state called for quick action: speed is important in stabilizing the liberated regions, in normalizing life there and in advancing the troops. Support from abroad must also keep up with this pace, he demanded.

The Ukrainian General Staff said Russian troops fired on civilian objects in 24 locations on Monday. The cities of Kramatorsk, Avijivka, Zaporischschja and Mykolaiv were mentioned, among others. The leadership of the Russian-led separatists in Donetsk reported an attack by Ukrainian artillery that killed 13 people. The information could not be independently verified.

With Ukrainian troops advancing in the east, Moscow's governors in the separatist regions of Luhansk and Donetsk are pushing ahead with a campaign for rapid accession to Russia. In the People's Republic of Luhansk, a so-called civil chamber appealed to the local leadership to hold a referendum on the annexation soon. A little later, in the People's Republic of Donetsk, the Citizens' Chamber followed with the same request, as reported by the Russian news agency Tass. The people in the Cherson region are also demanding a referendum, said the head of administration Kirill Stremoussov, appointed by Russia.

Preparations for such referendums have been underway for some time both in the separatist republics and in the areas newly conquered by Russia. In Cherson, they were initially postponed to November 4 because of the Ukrainian advances.

The People's Republics of Donetsk and Luhansk have been controlled from Moscow on a very small scale since 2014. But when there was pressure to join Russia, Moscow reacted cautiously. This time, support for the desire for accession came from the Russian parliament. "It should happen quickly, that's the will of the people," said MP Viktor Vodolatsky from the Kremlin's United Russia party. The referendums should take place before late autumn.

The Ukrainian head of administration for Luhansk, Serhiy Hajdaj, expressed the assumption that the annexation of the Moscow regions should provide the basis for a general mobilization. Presidential adviser Mykhailo Podoliak wrote on Twitter that possible referenda would not change the fact that Donetsk, Luhansk and the Crimean peninsula, which Russia had annexed for years, belonged to Ukraine under international law.

Ukraine is to receive four more self-propelled howitzers from the Bundeswehr for its defense. The Ministry of Defense announced on Monday in Berlin that the delivery would be initiated immediately. The Panzerhaubitzen 2000 are heavy artillery pieces with a range of up to 40 kilometers. The delivery should also include an ammunition package. The number of artillery pieces supplied by Germany would thus increase to 14.

Ukrainian Defense Minister Oleksiy Reznikov thanked the howitzers as well as other Mars II multiple rocket launchers and Dingo personnel carriers. Berlin had promised to deliver them last week. Ukraine is also demanding main battle tanks and armored personnel carriers from Western countries such as Germany. However, the federal government has so far blocked this.

Applause and criticism for Alla Pugacheva

After her criticism of Russia's war of aggression, the Russian pop singer Alla Pugacheva not only received applause, she also came under pressure in her home country. "These little poets, harlequins and jugglers just need a chance to sing and dance, to sneer and vulgarly smart shit," complained Valeri Fadeyev, head of the Russian President's human rights commission. The Russian rap singer Timati, who is close to the Kremlin, complained about the alleged lack of patriotism of Pugacheva, who is considered a superstar in Russia. The Kremlin itself did not comment on her statement.

Pugacheva (73) had complained that Russian soldiers were dying for "illusory goals". Russia is internationally ostracized by the war. Yulia Navalnaya, wife of Kremlin critic Alexei Navalny, shared the critical words on Instagram. Other show greats also attested to the singer's admirable courage and honesty. The German rock star Udo Lindenberg (76) showed solidarity with his "long-time friend and colleague".

Russian President Vladimir Putin is not flying to New York this year for the UN general debate, where his Ukrainian counterpart Zelenskyy will address the general assembly via video link. Instead, Putin will welcome new foreign ambassadors to Moscow on Tuesday. He usually uses such appointments in the Kremlin to comment on the international situation. 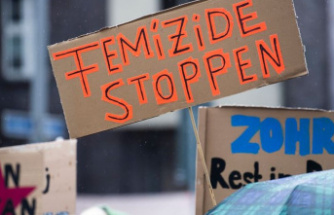 Human rights: Women in Germany not sufficiently protected from violence 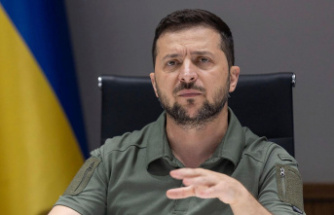 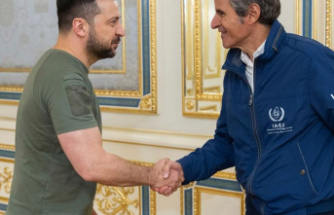 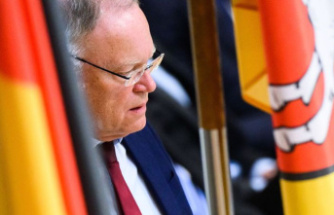 Energy: Scholz in the crossfire: EU summit is looking for ways out of the crisis
BREAKING NEWS