The center of the quake was 59 kilometers south of Coalcoman in the state of Michoacán on the Pacific coast, according to the National Seismological Institute. 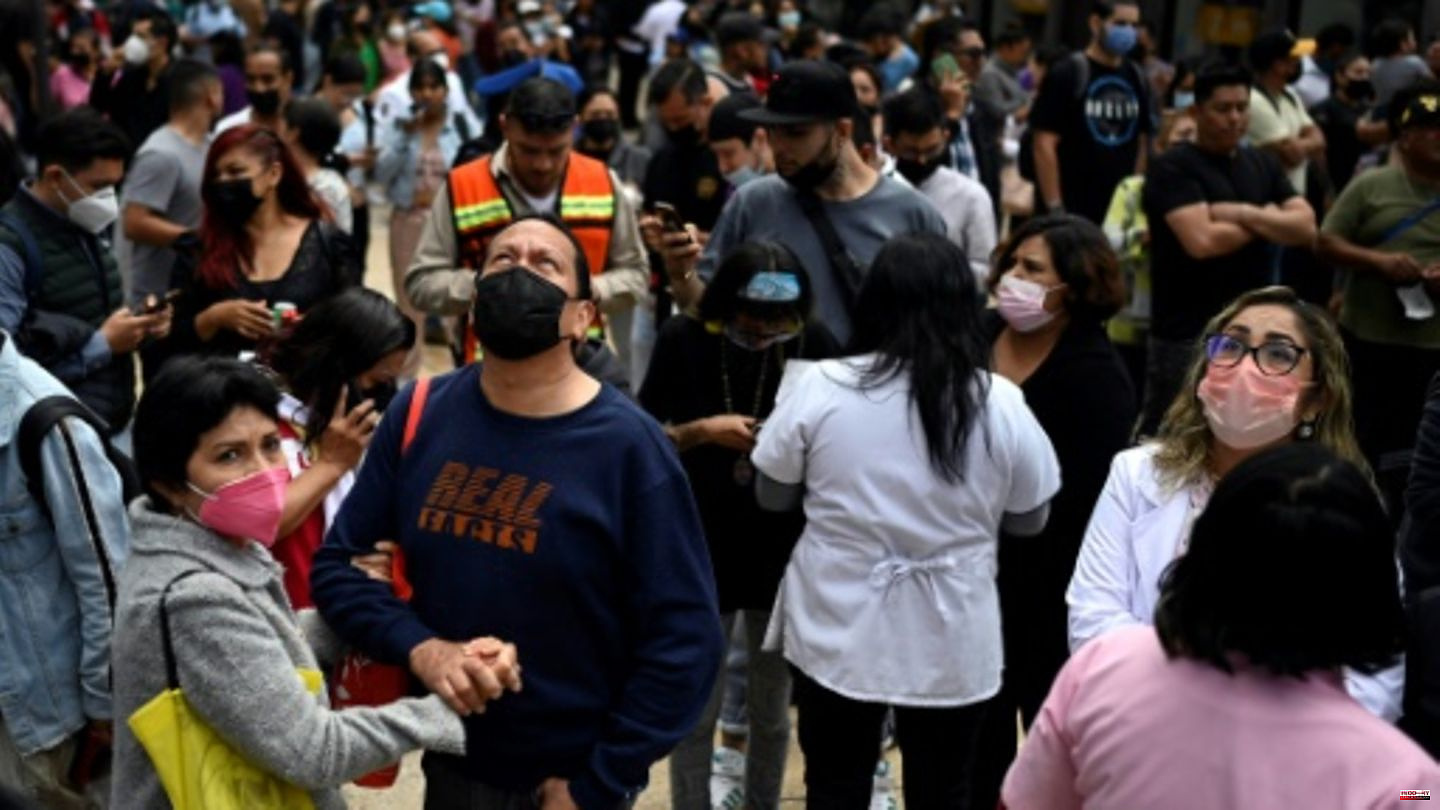 The tremors were also felt in Mexico City. However, no major damage was reported from there. An earthquake drill had just ended in the Mexican capital half an hour before the earthquake. The residents immediately left their homes.

"We thought that can't be true! But it is. It's impressive that the earth is shaking so hard again today," said 37-year-old Karina Suárez in the center of the capital.

In view of these coincidences, the Seismological Institute felt compelled to emphasize that this was pure "coincidence". "There is no scientific reason for it." Mexico City Mayor Claudia Sheinbaum also said there was no scientific evidence that "September 19 is a special day for earthquakes."

Some residents of the capital were nevertheless suspicious. "It's a lot of coincidences! I think it could be a sign from God," said 57-year-old Federico García.

According to his spokeswoman, Federal President Frank-Walter Steinmeier should travel to Mexico on Tuesday. In addition to political talks, meetings with representatives of German business are planned. 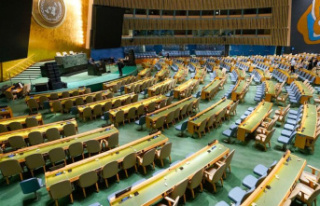