"Team Wallraff": Undercover at Burger King: rotten food, vegan chaos - and the mice are running through the kitchen

Burger King and "Team Wallraff" – was there something? Right. 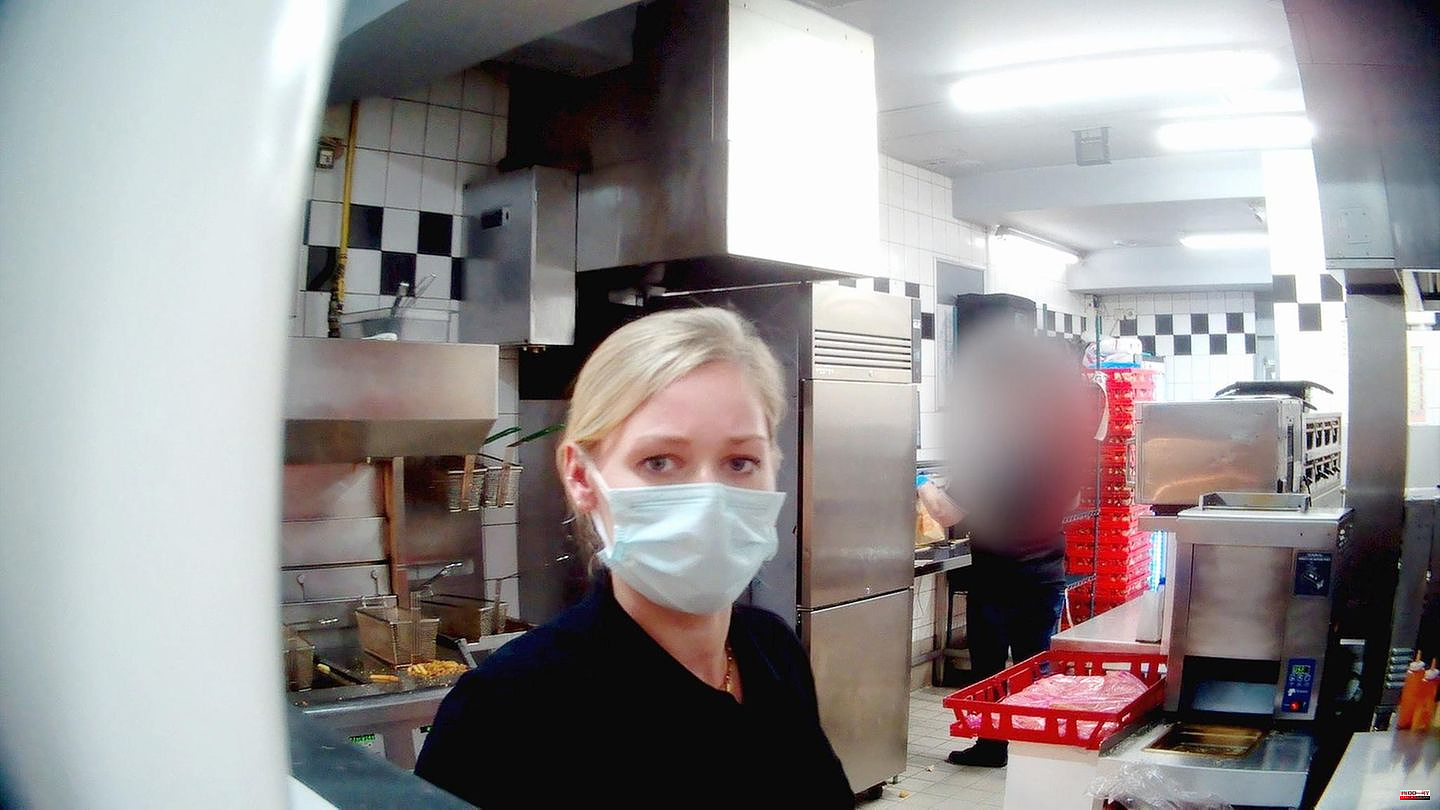 Burger King and "Team Wallraff" – was there something? Right. In 2014, reporters from the RTL investigative program were already undercover in branches of the fast food giant. The conditions they found at the time were so bad that 89 franchise branches eventually had to close.

But apparently the burger group has learned little from the sensational scandal. In the past few months, "Team Wallraff" reporters have been working undercover in various restaurants in the chain. And what they experienced there in the kitchens makes you lose your appetite for whoppers and co.

With a hidden camera, the journalists smuggled in as employees filmed massive hygiene deficiencies, practices that are hazardous to health and overwhelmed employees, some of whom swapped vegan and meat products. The multitude of grievances suggests a fundamental system failure in the Burger King empire. The Team Wallraff show can be seen on RTL on Thursday from 8:15 p.m.

On his first day in a Burger King branch in Bernau near Berlin, undercover reporter Alexander Römer found out that there are still serious hygiene deficiencies. The working day there begins with the boss printing out a long series of labels with best-before dates. These fresh labels are systematically stuck onto the goods from the previous day that are no longer quite as fresh – from bacon to tomatoes. Expired tubes of sauce are not removed, but simply filled with a bit of fresh stuff.

Some of the burger buns have expired weeks ago - and the employees like to put their own snacks in the fries and nuggets containers with unwashed fingers. "Hygiene is a foreign word here and the holding times or best-before dates are also irrelevant. It's really tough what you hand the customers over the counter here," the undercover reporter had to state after his first day at work.

The hygiene failure is apparently not an isolated case, because current and former employees also report intolerable conditions from other branches. There are broken cold chains and stale ingredients that are relabelled. There's the army of maggots coming out of the organic bin, spread all over the kitchen floor. And then there are the mice, which, as a former employee reports, are "virtually part of the inventory" in a downtown Cologne branch. "The mother of all mice was called Freddy. And all the children: Freddys. All that was missing was the Burger King uniforms and then they could have started," the man chatters from the box.

The undercover reporter, who, according to these descriptions, gets hired at the Mice branch herself, quickly becomes acquainted with the rodents, who actually have no place in a restaurant. When she draws her colleagues' attention to the little animals scurrying around in the kitchen, they only shrug their shoulders. After all, the nibbled burger bun can be disposed of. The fact that the refrigerated warehouse in which the fresh food is stored in the no less nasty stinky cellar is apparently switched off for a short time every now and then fits into the devastating picture that this restaurant paints.

One reason for the conditions is probably the overload of the employees. According to the research, some of these are not only poorly qualified, but often also insufficiently trained and then have to cope with a high workload. Internal instructions show that the individual branches are subject to strict guidelines to keep staff costs low. And so employees report understaffing, exhausting night shifts and up to 60 overtime hours a month.

On the other hand, things are looking surprisingly good in another Cologne branch, which is visited by another undercover reporter. Everything seems comparatively clean and it is teeming with staff. The "new girl" quickly learns the reason: the boss is expecting a visit from an auditor who Burger King sends over himself. These internal controls actually run unannounced, but the boss has been warned in advance by another branch. Therefore, he has pulled extra staff from other branches to present himself from the best side on the show day. Apparently, individual branches in the Burger King empire are outsmarting their own inspectors. However, there is a lack of independent tests. Because the government agencies are poorly equipped: on average, one food inspector is responsible for 2,000 companies.

Actually, Burger King has been trying to give itself a more modern image for some time. The group aggressively advertises its vegetarian and vegan products, which have found their way into the range alongside the meatballs. But here, too, there is an alarming gap between aspiration and reality. In a Munich Burger King branch, an undercover reporter observes pure chaos in the allegedly strictly separate product lines. Contrary to the regulations, meat and vegan products are sometimes simply deep-fried next to each other in the same fat. Employees and customers from other Burger King branches report that real chicken nuggets are served instead of the meat-free nuggets ordered. True to the motto: Not everyone will probably taste the difference anyway.

The Wallraff team confronted Burger King with the researched grievances and also specifically named the branches in which they were observed. In its statement, Burger King Deutschland GmbH explains: "After we learned of your allegations, we - together with our franchise partners - acted immediately and took appropriate measures. We immediately closed the restaurants named and carried out an extraordinary, external audit for all 750 Burger King restaurants in Germany, which will be completed by the end of September 2022 at the latest." In addition, the answer points out that Burger King Germany has had new majority owners since May and some of the research was done before that. With the change, a "comprehensive change process was initiated". Around 100 restaurants are to be renovated and equipped with new equipment by the end of the year.

Three of the restaurants visited by Team Wallraff undercover have now reopened, one is still being refurbished and one branch will remain closed for the time being due to renovation work.

Will something fundamental change in the system this time? Investigative reporter Günter Wallraff has his doubts. "Burger King - a global corporation that exploits employees for its profits and sometimes fraudulently deceives customers," concludes Wallraff. He demands that government controls finally be taken in the Burger King kitchens - especially when it comes to health-endangering conditions. 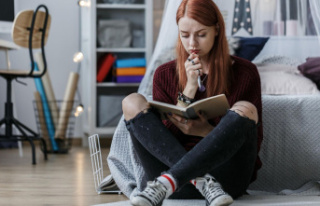 The diagnosis: She is a virgin and yet five weeks...