Threat to the West: Putin orders partial mobilization in Russia

Almost seven months after the start of the war against Ukraine, Russia ordered a partial mobilization of its own armed forces. 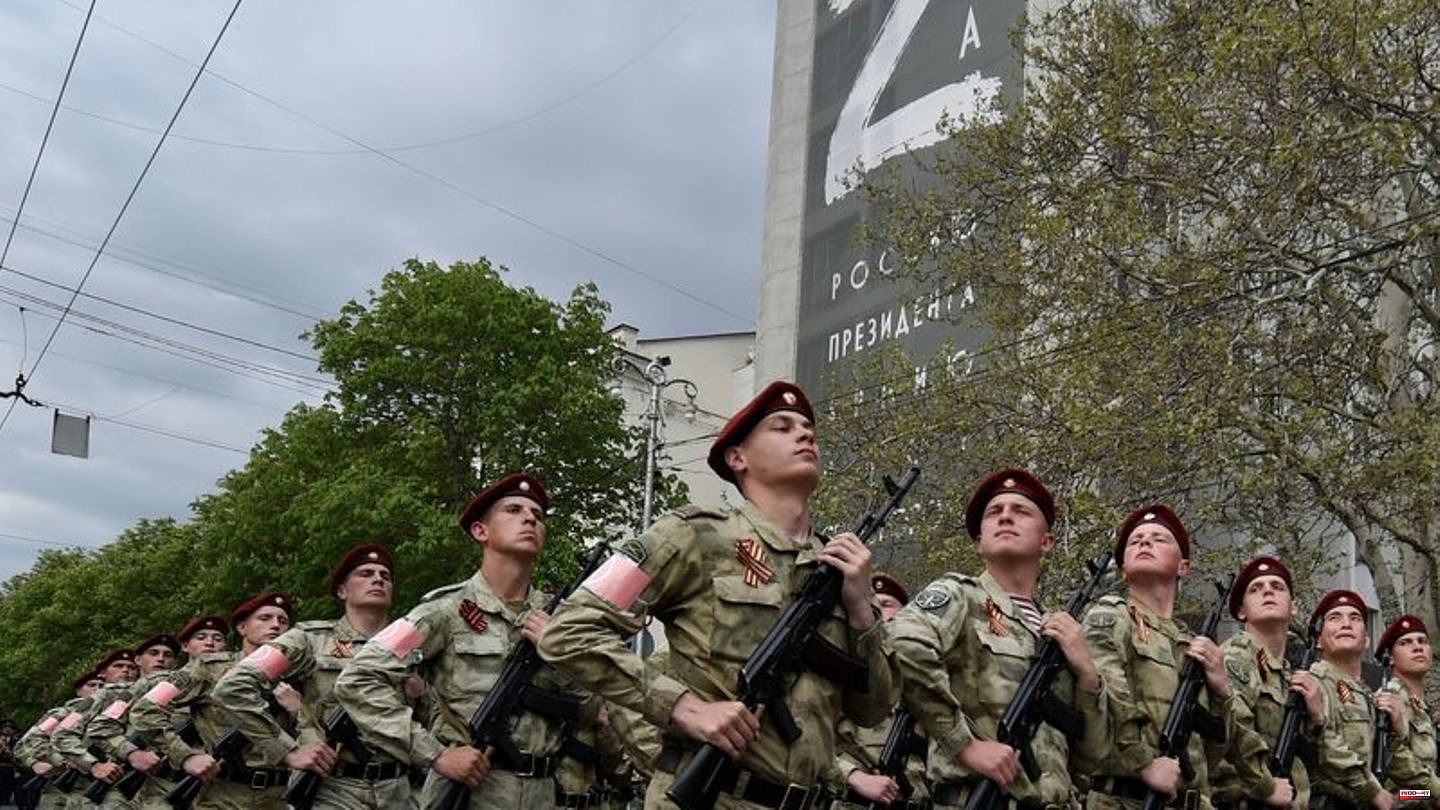 Almost seven months after the start of the war against Ukraine, Russia ordered a partial mobilization of its own armed forces. He made this decision after a proposal from the Defense Ministry and signed the decree, Kremlin chief Vladimir Putin said in a television speech on Wednesday morning.

The partial mobilization should begin on the same day. Putin also wants to use this to solve personnel problems at the front. At the same time, he declared that he would support the votes announced in occupied Ukrainian territories on joining Russia - which are viewed around the world as illegal under international law.

Russia's Defense Minister Sergei Shoigu, speaking shortly after Putin, named 300,000 reservists to be mobilized for combat. According to this, people with combat experience should be deployed. There are a total of 25 million reservists in Russia, Shoigu said. At the same time, he commented on Russian losses for the first time since spring - and put them at just under 6,000. Independent observers, however, assume significantly higher numbers.

Since the beginning of the war, more than 60,000 soldiers have been killed and almost 50,000 injured on the Ukrainian side, Shoigu also claimed. That too could not be verified independently. Ukraine itself had put the death toll in its own ranks at almost 9,000 soldiers at the end of August.

Russians of draft age face up to 10 years in prison for mobilization if they refuse to take part in combat operations. The Federation Council in Moscow passed a corresponding change in the law, as reported by state agencies. The day before, the first chamber of parliament, the Duma, had already approved the amendment in an urgent procedure. Now it has to be signed by President Vladimir Putin.

The amendments to criminal law stipulate that refusal to obey orders can in future also be punished with up to ten years in prison. In addition, prison sentences for voluntary captivity and looting were increased.

Hundreds of people have been arrested in Russia during protests against the partial mobilization ordered by Kremlin chief Vladimir Putin. The civil rights portal OVD-Info counted 735 arrests across Russia on Wednesday evening. 260 demonstrators were arrested in the capital Moscow and 267 in St. Petersburg. The largest rallies were also held in the country's two largest cities. In Moscow, people chanted "Russia without Putin".

In view of the massive state repression in Russia, the protests are unlikely to be too large. In Moscow, for example, the authorities warned against participation even before the start of a planned demonstration: the public prosecutor threatened people with up to 15 years in prison.

Kyiv reacted with mockery to the announced partial mobilization. The external adviser to the Ukrainian presidential office, Mykhailo Podoliak, asked on Twitter: "Is everything still going according to plan or not?" The war planned for "three days" has already lasted 210 days. According to the EU, the announcements are a sign of Putin's desperation. The mock referendums and the partial mobilization are "further proof that Putin is not interested in peace but in escalating his war of aggression," said Peter Stano, spokesman for EU foreign policy chief Josep Borrell.

Thanks to Western military aid, the Ukrainian armed forces had recently achieved important successes in their counter-offensives and almost completely recaptured the Kharkiv region in the east. As a result, calls for clear consequences became louder in Russia's Kremlin circles.

On Tuesday, several areas in Ukraine occupied by Moscow announced that they would hold a vote on joining nuclear power Russia this week. The internationally unrecognized "People's Republics" of Luhansk and Donetsk in the east and the occupiers of the southern Kherson region and the Zaporizhia region scheduled mock referendums from September 23-27.

Similarly, in 2014, Russia annexed Ukraine's Black Sea peninsula of Crimea. The vote was not recognized internationally. This time, too, recognition is not in sight. Nevertheless, the Kremlin would classify attacks on Luhansk, Donetsk, Cherson and Zaporizhia as attacks on its own territory in the future if they were classified as Russian.

Against this background, Putin threatened on Wednesday: "If the territorial integrity of our country is threatened, we will absolutely use all available means to protect Russia and our people. This is not a bluff."

"It is in our historical tradition, in the destiny of our people, to stop those who strive for world domination, who threaten our motherland, our homeland, with dismemberment and oppression," Putin said. Russia's nuclear weapons have been put on combat readiness in the wake of the war in Ukraine.

The Kremlin-loyal Russian member of parliament Yevgeny Popov meanwhile ruled out a nuclear first strike. "We will not be the first to attack the western states, we will not stage a nuclear massacre in the world," Popov of the Kremlin's United Russia party told British broadcaster BBC Radio 4. In line with the Kremlin's official line, he said nuclear weapons would " used only as a "response" to a nuclear attack against Russia.

Regardless of the latest developments, official talk in Russia is still only of a "special military operation". At the same time, voices in favor of war, who see Russia in the fight against NATO and the West, are increasing. 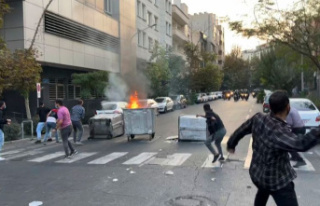