The dispute continues to smolder over the financing of the planned 49-euro ticket for local transport throughout Germany. 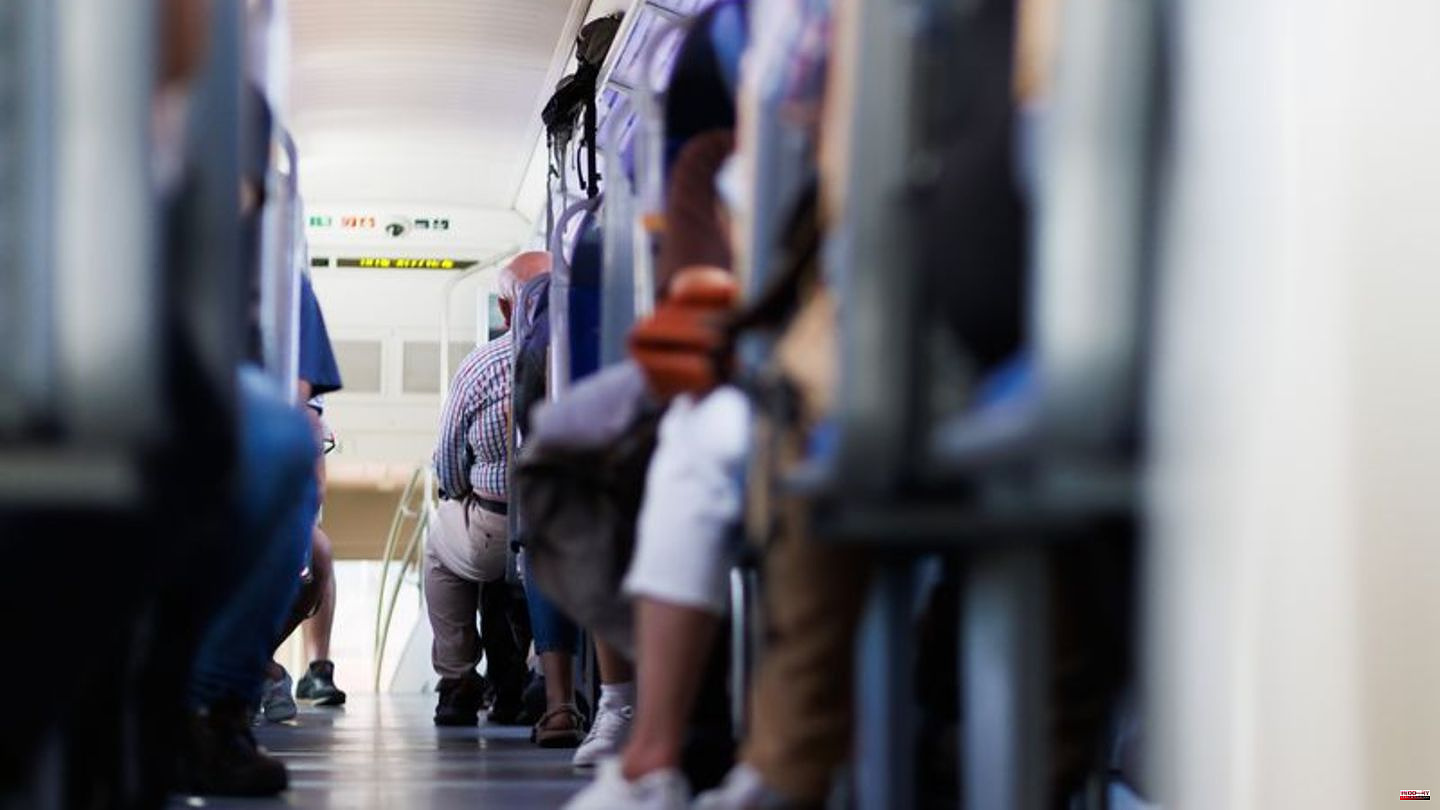 The dispute continues to smolder over the financing of the planned 49-euro ticket for local transport throughout Germany. The railway and transport union (EVG) warned against a reduction in the range of trains and buses if it is not sufficiently counter-financed by the federal government. "What must not happen is that you cancel transport services, that would be a total loss in terms of climate policy in our country," said EVG boss Martin Burkert of the German Press Agency. Federal Transport Minister Volker Wissing (FDP) made no further commitments for the time being. He campaigned for a start of the new offer despite some still open financial questions.

Wissing told the "Welt am Sonntag": "Nobody knows today exactly what the introduction of the 49-euro ticket will cost next year." We won't know until 2024. "Then we want to talk about the ticket and further developments with the countries anyway." That's why "everyone should get to work" now and quickly implement a resolution of the Prime Ministers' Conference for an introduction. The "Germany ticket" for buses and trains in local transport with an introductory price of 49 euros per month is to come in the new year and tie in with the popular 9-euro tickets from the summer. The start date is still open, the countries are aiming for April 1st.

The federal and state governments are arguing about this

Union boss Burkert said that if the 49-euro ticket were to be introduced on April 1, there would have to be an evaluation of the costs after six months. If necessary, the federal government must shoot up. Local public transport must be further expanded. Sufficient staffing is also necessary. "The new 49-euro ticket also needs to be accepted by employees." The 9-euro ticket caused an enormous overload in the summer.

There is a massive lack of staff

The result was a high sickness rate, which was sometimes over 30 percent in the metropolitan areas. Overtime had accumulated, more than six million at Deutsche Bahn alone - for example with engine drivers, dispatchers and train attendants. The result is cancellations of trips. "There is simply a lack of staff, massively so," said Burkert.

A spokesman for Deutsche Bahn said on Sunday that in recent years more new employees have been hired than ever and massive staffing has been built up. This year, with more than 26,000 new employees, a recruitment record will be achieved. "The reason for the high need for personnel is the demographic change, i.e. the replacement of old people, as well as the growth of the company."

Bahn is far removed from its own claims

CEO Richard Lutz pledged further investments to reduce problems with cancellations and delays. "I understand some resentment," he told the "Tagesspiegel". One is currently far away from one's own claims. Lutz promised improvements in reliability. "This year, less than 70 percent of long-distance trains will be on time," he said. "For 2023 we have set ourselves well over 70 percent." Infrastructure board member Berthold Huber made a similar statement in the "Welt".

Resolutions of the state transport ministers' conference on November 29th 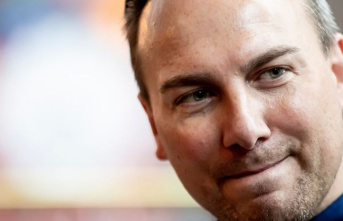