Summit in Bali: G20 declaration with strong condemnation of the Ukraine war

Russia's war against Ukraine is to be sharply condemned at the G20 summit. 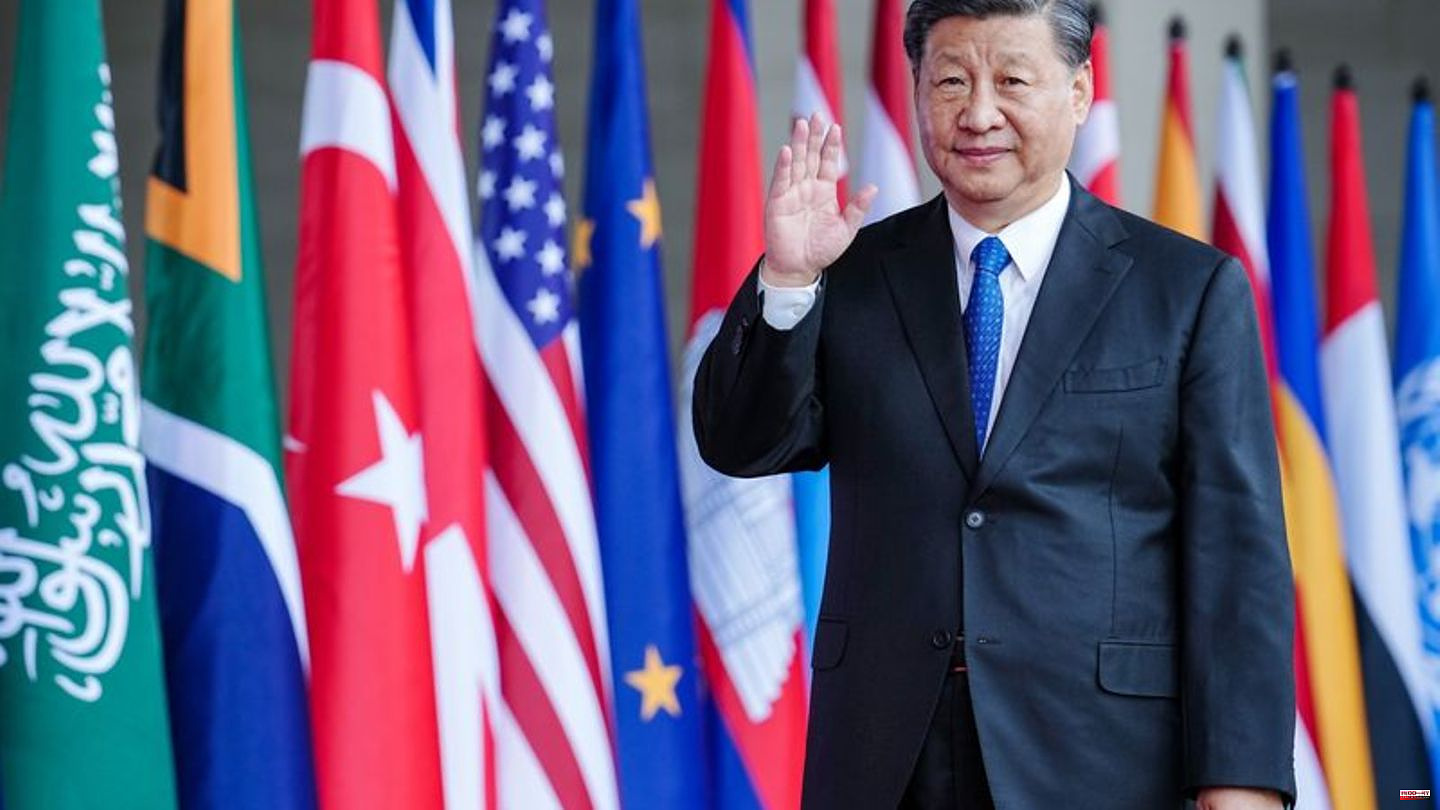 Russia's war against Ukraine is to be sharply condemned at the G20 summit. According to information from the German Press Agency, the West pushed through this during the negotiations on the joint final declaration against Moscow's initial resistance.

After difficult negotiations, the chief negotiators of the European Union and the 19 leading industrial and emerging countries agreed on the draft at the G20 summit in Indonesia.

EU Council President Charles Michel said at a press conference on Tuesday that the agreement was a success in itself. The summit was one of the most difficult in the history of the G20.

Russian President Vladimir Putin is not in Bali and is being represented by his Foreign Minister Sergey Lavrov. Within the G20 there are very different attitudes to the Ukraine war.

Condemnation of the Russian war of aggression

Specifically, the draft quotes a United Nations resolution calling on Russia to cease hostilities and immediately withdraw its troops from Ukraine. "Most of the members strongly condemned the war in Ukraine," the draft reads.

It also states that, in the opinion of most G20 members, the war will exacerbate the problems in the global economy and, for example, weaken growth and cause inflation to rise. It did not list who the majority of G20 members are.

Russia's position is primarily addressed with one sentence: "There were different views and different assessments of the situation." Accordingly, Russia also accepted that the Russian attack was clearly described as a war - and not - as suggested by Putin - as a "military special operation".

Russia's approval of the draft text is seen as a possible sign that Moscow can no longer count on the full support of its powerful partner China when it comes to Ukraine in the G20 group. As recently as Friday, diplomats reported that Beijing was firmly on Moscow's side in the preliminary talks for the summit, making it difficult to agree on a joint statement.

If true, China's support on this point appears to be waning. A possible explanation is that the rising Asian power is very interested in a positive global economic development because of its dependence on exports and should also have no interest in bad relations with the USA and the EU hindering its own development.

Pressure from the US?

A sign of this could also be that US President Joe Biden and China's head of state and party leader Xi Jinping spent around three hours on Monday before the start of the G20 summit. It was the first face-to-face meeting since Biden entered the White House about two years ago. Relations between the two economic powerhouses were recently described as icy.

The Western industrialized nations also achieved success in the negotiations on the final declaration on the subject of nuclear weapons. According to diplomats, Russia agreed that not only the use of nuclear weapons, but also the threat to use them is considered inadmissible.

Concerns about a Russian use of nuclear weapons had recently been fueled, among other things, by the illegal annexation of four occupied Ukrainian territories. Putin then announced that they would defend it with all available means.

Moscow also caused a stir with claims that Ukraine was planning to detonate a radioactive bomb to discredit Russia. Because there is no evidence of this, it was feared that Russia might actually consider such a step and then blame Ukraine for the crime.

Nothing new on the subject of energy

On the other hand, the West has not been able to achieve any great success in questions of energy security, which is endangered, especially in Europe, by the drastically reduced supplies of oil and gas from Russia.

In the draft final declaration, the G20 members only emphasize that something urgently needs to be done to achieve more stability in the energy market. The energy transition should be clean and sustainable.

Central banks should be strongly committed to financial stability and the long-term sustainability of public finances. Inflation in many member states is being closely monitored - and monetary policy will continue to be adjusted appropriately, according to the draft.

The G20 are calling for further international commitments to provide financial support to developing and emerging countries via so-called special drawing rights. The Special Drawing Right is a reserve fund introduced by the International Monetary Fund that gives all member states additional financial leeway. Large IMF members can cede their drawing rights to poorer countries. The goal is $100 billion in voluntary contributions to distressed states.

Summit host Widodo warns of a split in the world

At the beginning of the G20 summit of the leading industrialized and emerging countries, Indonesian President Joko Widodo, as host, warned of a new division in the world. "We must not allow ourselves to get caught up in a new Cold War." He appealed to the participants: "We should not divide the world in two."

Referring to Russia's war against Ukraine, Widodo added: "We must end the war. If the war does not end, it will be difficult to meet our responsibilities to future generations." 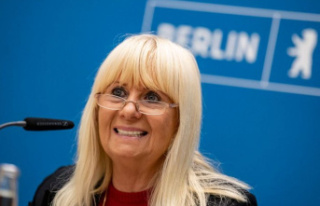