The evacuation before the bomb disposal in Karlsruhe has begun. 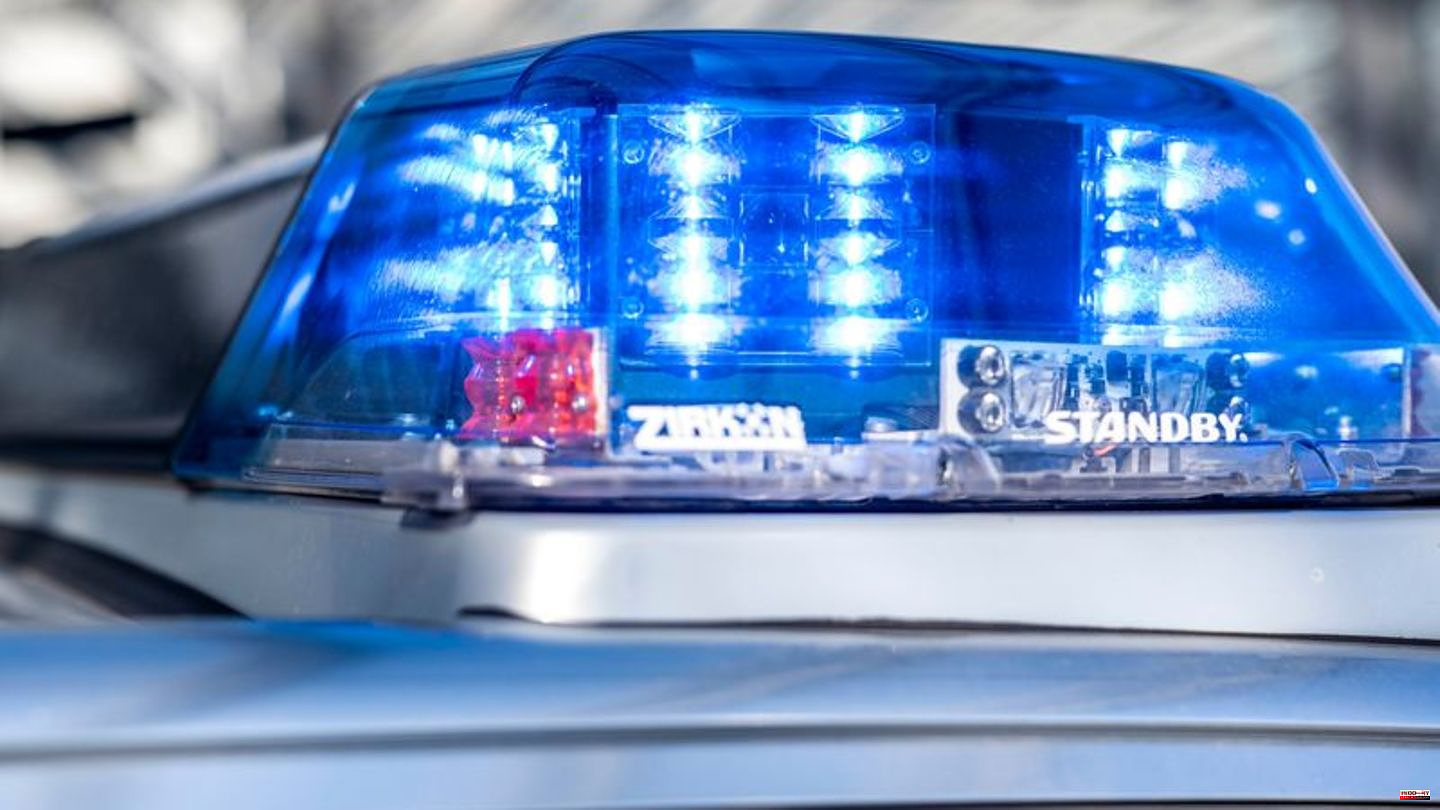 The evacuation before the bomb disposal in Karlsruhe has begun. According to a rough estimate, hundreds of people were affected, said a police spokesman in the morning. The city had announced on Monday evening that by 1:00 p.m. all residents within a radius of 500 meters around the bomb site on Stuttgarter Strasse must have left their homes.

In addition, the railway lines between Karlsruhe main station and Durlach as well as the line between Mannheim and Basel and the tracks of the freight station are to be closed. Traffic on federal highway 10 will also be interrupted for the time of the defusing.

People who cannot leave their apartment on their own can call the city's citizens' office and request help. In the meantime there have been technical problems with the telephone connection, but these have now been resolved, the police spokesman said.

According to the city, the 500-kilogram World War II bomb was found on Monday at a construction site near the freight yard. It is to be defused after the evacuation by the explosive ordnance disposal service. 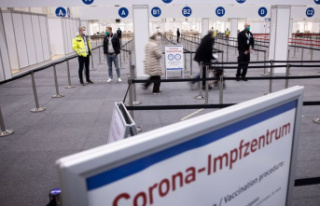