Vaccination against Covid-19 is an effective remedy against severe disease progression. 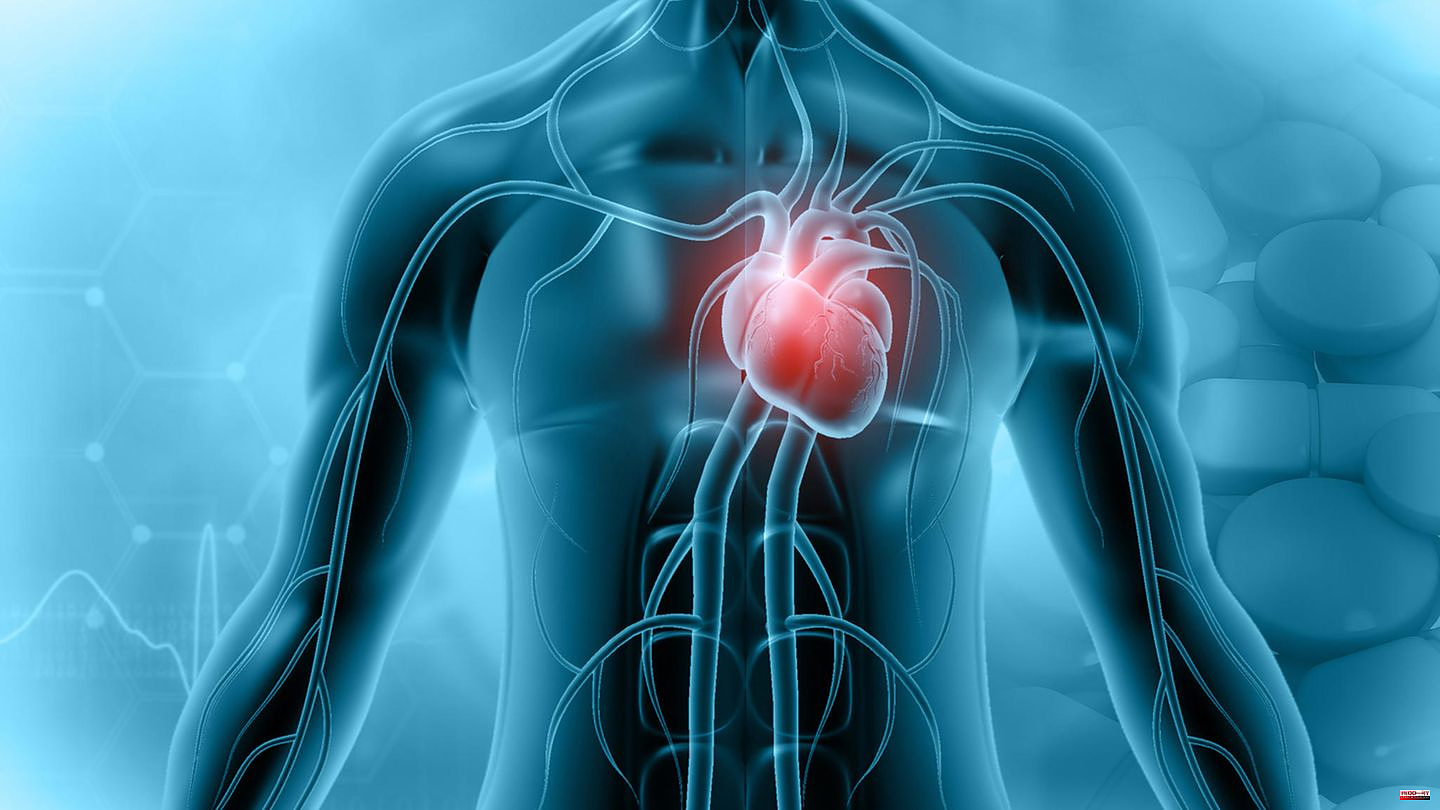 Vaccination against Covid-19 is an effective remedy against severe disease progression. In rare cases, mRNA vaccines can have a side effect - inflammation of the heart muscle (myocarditis). It occurs mainly in younger men in about 2.7 percent of 100,000 vaccinations. Researchers have now found a possible cause: special auto-antibodies that are formed against an important central anti-inflammatory. They published their results in the New England Journal of Medicine.

The researchers examined 69 patients in the study who were suspected of having myocarditis after the corona vaccination. The scientists carried out a biopsy on 61 test persons in order to unequivocally diagnose the myocarditis. The result: The research team led by Lorenz Thurner from the Saarland University Hospital found myocarditis in 40 people. The researchers also examined the patients immunologically and compared the data with those of 125 people who developed myocarditis from another cause and 214 vaccinated and healthy subjects for comparison.

In 75 percent of the young patients, the scientists found auto-antibodies against a central endogenous anti-inflammatory in the blood. It's called the interleukin-1 receptor antagonist (IL-1-Ra). The molecule IL-1-Ra has an important function in the body's immune response. It docks onto the inflammatory messenger interleukin-1, thereby preventing excessive immune reactions. "Especially with regard to inflammation of the pericardium, heart muscle and blood vessels, we already know how important interleukin-1 is. However, our immune system normally regulates itself and highly potent interleukins in particular have natural opponents who can slow down excessive inflammatory reactions," explains Christoph Kessel, he heads the Translational Inflammation Research Center in the Department of Pediatric Rheumatology and Immunology at the University Hospital in Münster.

But in the young patients with myocarditis after the corona vaccination, the body had mistakenly developed antibodies against IL-1-Ra. This means that inflammatory reactions in the body are not regulated as normal. "Patients with myocarditis usually have an atypical form with additional phosphorylation of IL-1-Ra. The immune system then evaluates this as a foreign structure and mistakenly forms antibodies against it. This neutralizes the body's own anti-inflammatory agent, which is so important, and the effect is therefore more pro-inflammatory messenger substances," explains Dr. Lorenz Thurner the connections. Due to the deposits of IL-1-Ra, the body does not recognize its anti-inflammatory and attacks it - so an autoimmune reaction is triggered.

The scientists have previously been able to detect the same antibodies in severe forms of Covid-19 in adults and in the so-called multisystem inflammatory syndrome in children (MIS-C - "Multisystem Inflammatory Syndrome in Children" or also PIMS - "Pediatric Inflammatory Multisystem Syndrome") ) prove. However, heart muscle inflammation after the corona vaccination is usually mild. And the risk of getting myocarditis after a Covid-19 infection is significantly higher.

It is not yet known why the changes in IL-1-Ra, which disrupt the function of the immune system, only occur in some people. Further research needs to be done on this. However, the study with a small number of test subjects provides the first indications of how rare myocarditis can occur after a corona vaccination.

"In this context, however, it must be made clear that vaccinations against Sars-CoV-2 have prevented countless serious illnesses and saved many lives. We are firmly convinced that the benefit of mRNA vaccinations with the resulting protection against severe Covid 19 infections and severe complications far outweighs the risk of mild myocarditis, which can be caused by the IL-1-Ra autoantibodies we have described, which occur very rarely overall," says co-author Prof. Karin Klingel, head of the study Cardiopathology and Infectious Pathology at the University Hospital in Tübingen, of course. 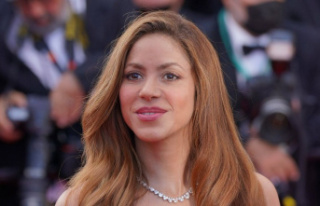