The Basic Law obliges the federal government to inform the Bundestag in EU matters as early as possible - but does this also apply to defense and security policy issues? The Federal Constitutional Court in Karlsruhe announced a judgment on this today. 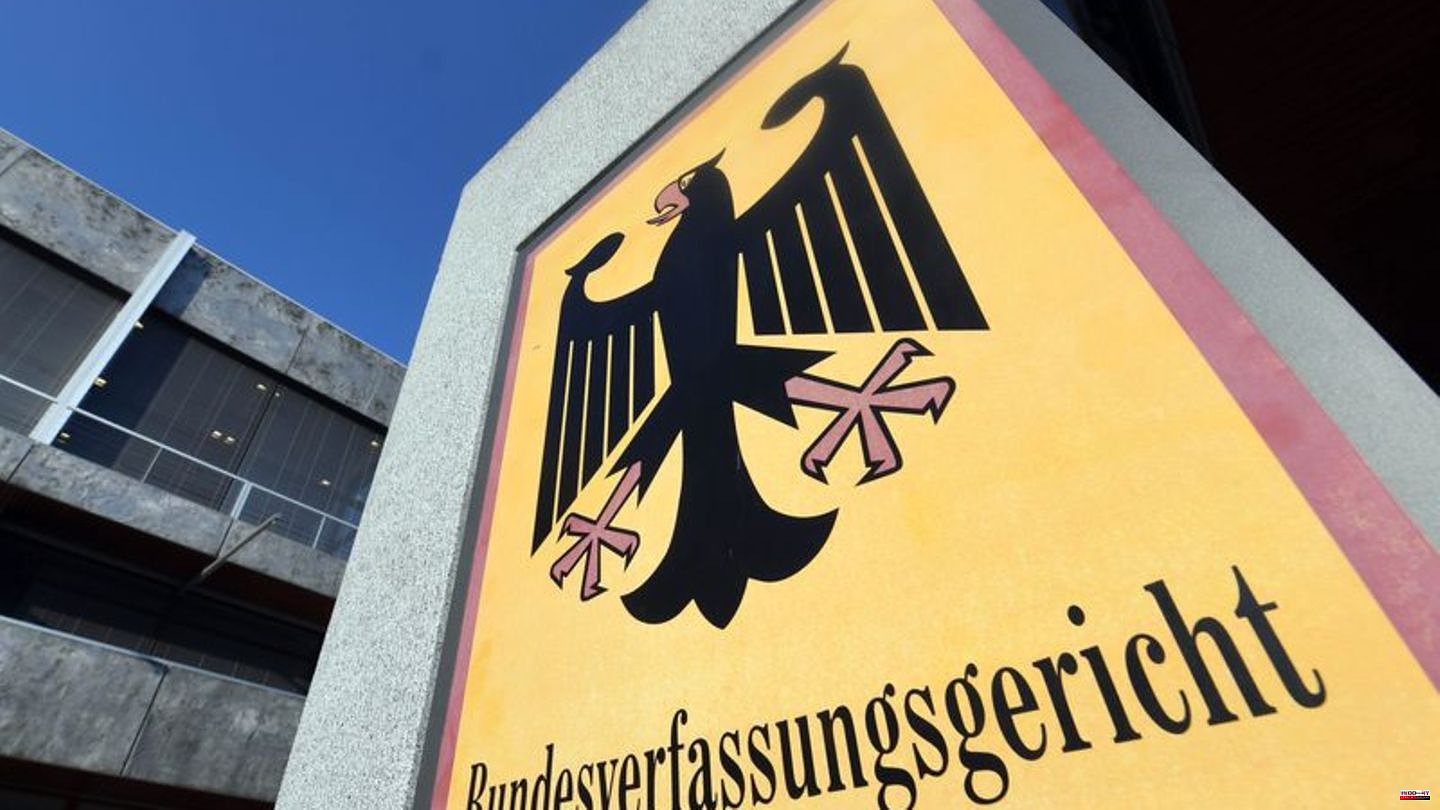 The Basic Law obliges the federal government to inform the Bundestag in EU matters as early as possible - but does this also apply to defense and security policy issues? The Federal Constitutional Court in Karlsruhe announced a judgment on this today. The parliamentary groups of the Greens and Left, who have long considered the previous practice to be problematic, have complained.

Both procedures were initiated in 2015 against the background of the refugee crisis. Specifically, it is about, among other things, a draft concept for the now expired EU operation "Sophia" against smugglers in the Mediterranean. At that time, it was only made accessible to the parliamentarians after the Council of the EU Member States had decided to use it and could then only be viewed by members of certain committees in the Bundestag's secret service.

The Greens faction has already successfully sued twice in Karlsruhe. It was not until spring 2021 that the constitutional judges insisted that the federal government get the Bundestag on board in good time before important decisions were made.

However, the Federal Government is of the opinion that separate rules apply to security and foreign policy. During the negotiation in mid-June, State Secretary Susanne Baumann from the Federal Foreign Office emphasized that the area was not communitized in the EU. The federal government is therefore invoking a law on cooperation with the Bundestag, according to which documents of fundamental importance are only to be forwarded "upon request".

The legal representative of the Greens, Ulrich Hufeld, spoke of a "law to prevent participation" and a "permanent violation of rights". The European policy spokesman for the left-wing faction, Andrej Hunko, said that information had been requested 87 times by the beginning of 2021. 59 percent of these requests were rejected.

The Federal Foreign Office is now led by Green Minister Annalena Baerbock. The foreign policy spokesman for the Greens, Jürgen Trittin, called it a coincidental constellation - it was about an institutional conflict. 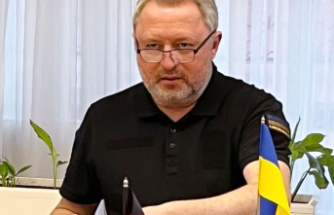 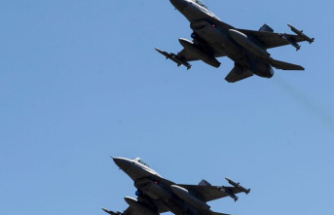 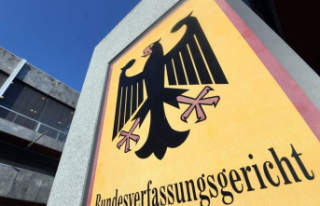