Security Council meets: Explosion in eastern Poland: NATO and Pentagon are examining the incident - but much is still open

The incident - should it have happened - fuels fears that Russia's war of aggression against Ukraine could escalate. 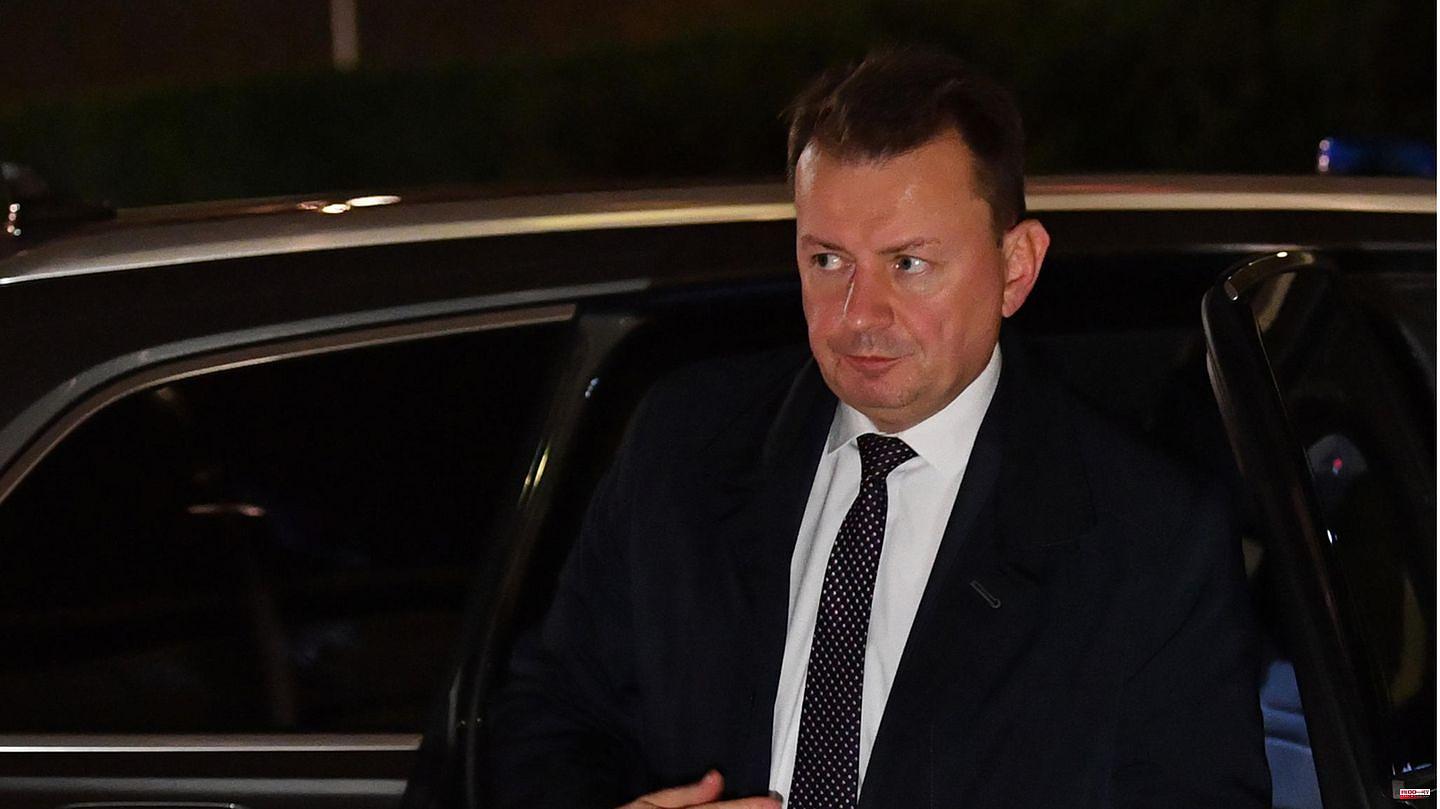 The incident - should it have happened - fuels fears that Russia's war of aggression against Ukraine could escalate. Polish Prime Minister Mateusz Morawiecki called the Security Council for an emergency meeting in the capital Warsaw on Tuesday evening. Two Russian rockets are said to have hit a village in eastern Poland beforehand, according to the local fire department, two people died. The incident has not yet been confirmed in this form.

The situation at a glance (as of November 15, 9:50 p.m., the article is continuously updated):

The Polish government has not yet made any official statements. According to the DPA news agency, government spokesman Piotr Müller warned against the dissemination of untested information. Polish media previously reported that two rockets had hit a farm in the village of Przewodów in the east of the country. Photos from the scene showed a crater next to an overturned tractor trailer. It is still unclear whether Russian missiles are actually responsible for the alleged detonation, as the media reports, or whether, for example, the Ukrainian air defenses or there is a completely different cause. The Polish government has not yet commented on this. The Pentagon in Washington said on Tuesday evening that it still had no information. "If we can provide an update, we will," said a spokesman.

The village of Przewodów is only seven and a half kilometers from the border with Ukraine. According to Ukrainian sources, the Russian army attacked targets across Ukraine with dozens of rockets and cruise missiles on Tuesday, including in the west of the country. According to the fire department, two people died in the incident in Przewidów.

Through the state-controlled news agencies Ria Novosti and TASS, the Russian Defense Ministry denied any responsibility for the incident. Corresponding reports are a "provocation with the aim of further escalation," it said. There have been no attacks by Russia on targets near the Polish-Ukrainian border.

According to the AFP news agency, Federal Foreign Minister Annalena Baerbock said the federal government was following the reports on the incident. "My thoughts are with Poland, our close ally and neighbor," wrote the Green politician on Twitter. But she too held back with hasty blame.

Apart from the brief statements from Warsaw and Washington, the other members of the western defense alliance are initially reluctant to comment. "We are reviewing these reports and are coordinating closely with our ally, Poland," a DPA official said. In the past, NATO has repeatedly emphasized that it does not want to take part in the war in Ukraine with its own soldiers. Should it now turn out that the NATO country Poland was actually hit by Russian missiles, this attitude could be reconsidered.

However: Even with a deliberate – and by no means proven – shelling of NATO territory, the alliance would not automatically occur. The North Atlantic Council - made up of representatives of all member states - would first have to determine the attack on NATO territory, only then would mutual support take effect. In Germany, the Bundestag would also have to decide on a possible participation of the Bundeswehr in the defense of the alliance.

In any case, the investigation into the incident in Przewodów must first be carried out – and that is only just beginning. 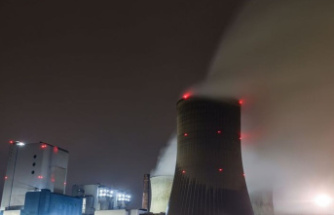 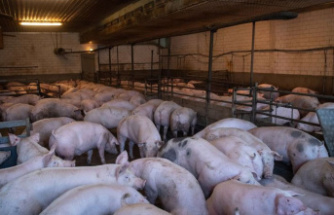 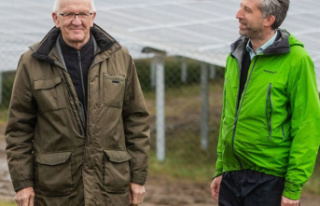 Tübingen's Mayor: Kretschmann for the rapid...