Large-scale police operation: Munich: Student sits with a gun in a university lecture

He came to the lecture with a Burberry scarf – and a gun on his waistband. 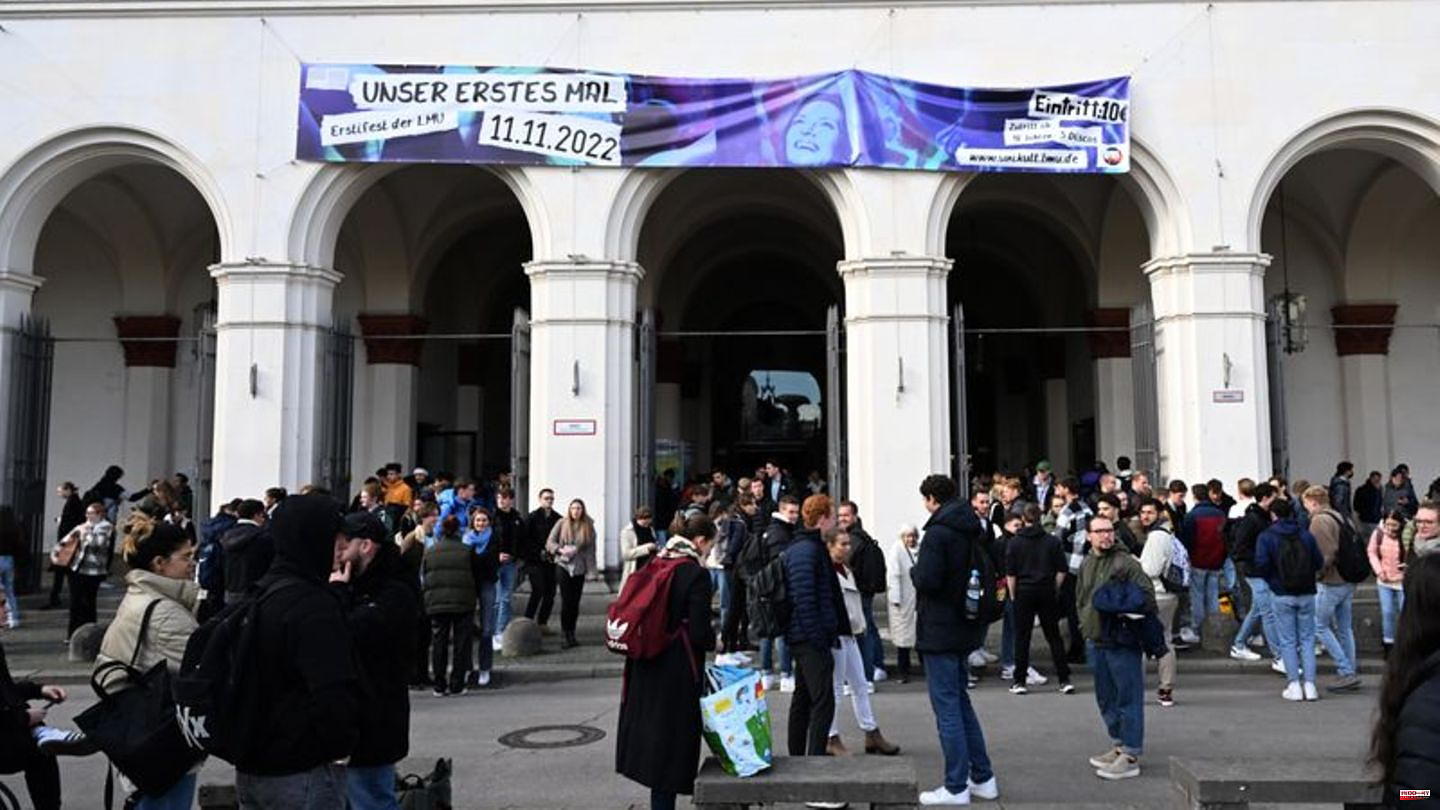 He came to the lecture with a Burberry scarf – and a gun on his waistband. On Tuesday morning, an 18-year-old student at the Ludwig-Maximilians-Universität in Munich scared his fellow students with a pistol in his holster. One of them informed the police, said a spokesman for the police headquarters. Another student told "Bild" that the young man had already carried the weapon on Monday.

40 patrol and civilian officers arrived. The police officers lead the 18-year-old out of the lecture hall and temporarily arrested him. A little later the all-clear was given: the weapon was a blank pistol. The student has a firearms license and is allowed to carry the pistol at least in a concealed manner. Police said he did not threaten or endanger anyone.

Accordingly, the use will hardly have any consequences. According to the police, the young man had not made himself a criminal offence. However, he may have violated university regulations prohibiting the carrying of weapons in the building. That is currently still open, said a police spokesman.

Why did he bring the gun to class? The reason is anxiety, the 18-year-old is said to have testified to the officials. The police spokesman explained that he simply felt safer when he carried the weapon with him. In the case of alarm guns, no projectiles are fired, but cartridges with oxyhydrogen or tear gas. According to police, such weapons are not lethal. However, if handled improperly, serious injuries are possible.

According to "Bild", the student's father is the CSU politician and career officer Jürgen Baumgärtner from Franconia. He has represented the constituency of Kronach/Lichtenfels in the state parliament since 2013. His son has his own personality and his own life, said Baumgärtner on "Bild" request. "I'm going to meet him and talk to him about it," he announced. 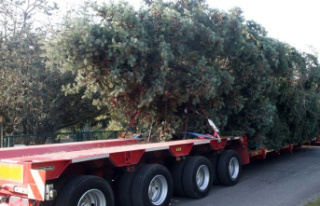 Berlin: Christmas tree set up at the Memorial Church