Berlin: Christmas tree set up at the Memorial Church

After a breakdown during the first transport attempt, the Christmas tree was set up at the Berlin Memorial Church on Wednesday. 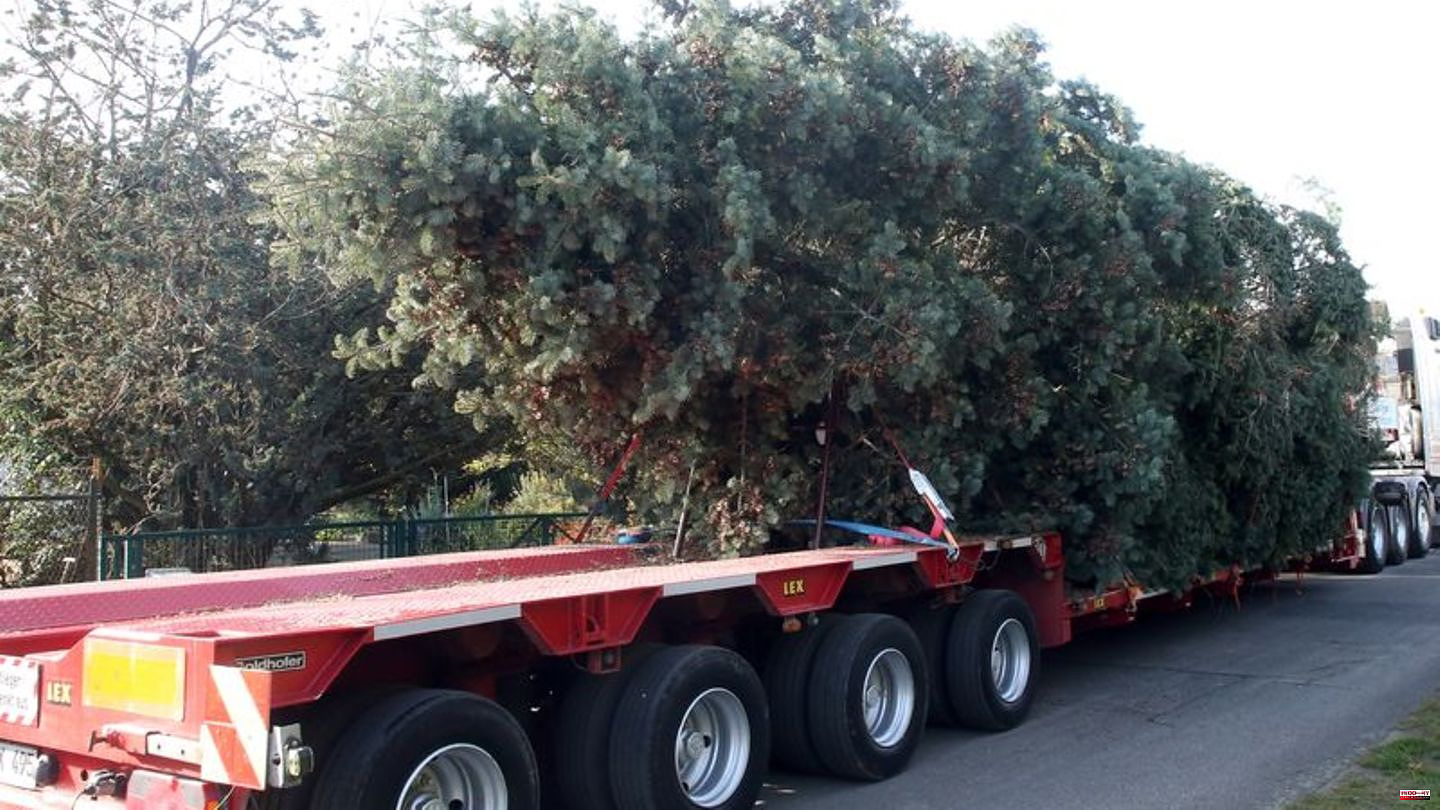 After a breakdown during the first transport attempt, the Christmas tree was set up at the Berlin Memorial Church on Wednesday. The 22 meter high fir tree was erected in the morning. According to a spokeswoman, the tree arrived around 1 a.m. at night.

The transport was originally planned for Tuesday night, but the fir tree was too high on the low-loader for a tunnel in Berlin-Britz. As a result, the van did not move at all.

Christmas trees from Breitscheidplatz used to be a topic of conversation. Sometimes a tree was too long, sometimes too heavy, sometimes it broke during transport. In 2000, a spruce from Bavaria was so puny that it was fed to elephants in the zoo and dubbed "Bavarian provocation".

According to the spokeswoman for the Christmas market, the same route was chosen on Wednesday night - but the tree was lowered on the vehicle. The transport trestles were removed so that the fir could fit through the tunnel. There were no problems with the delivery during the night. The tree was then set up at Breitscheidplatz from 10 a.m. so that its branches could unfold, the spokeswoman said. The tree will be decorated in the next two weeks. 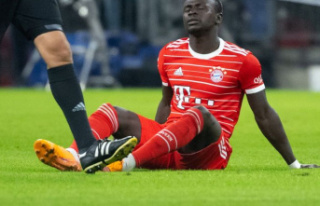