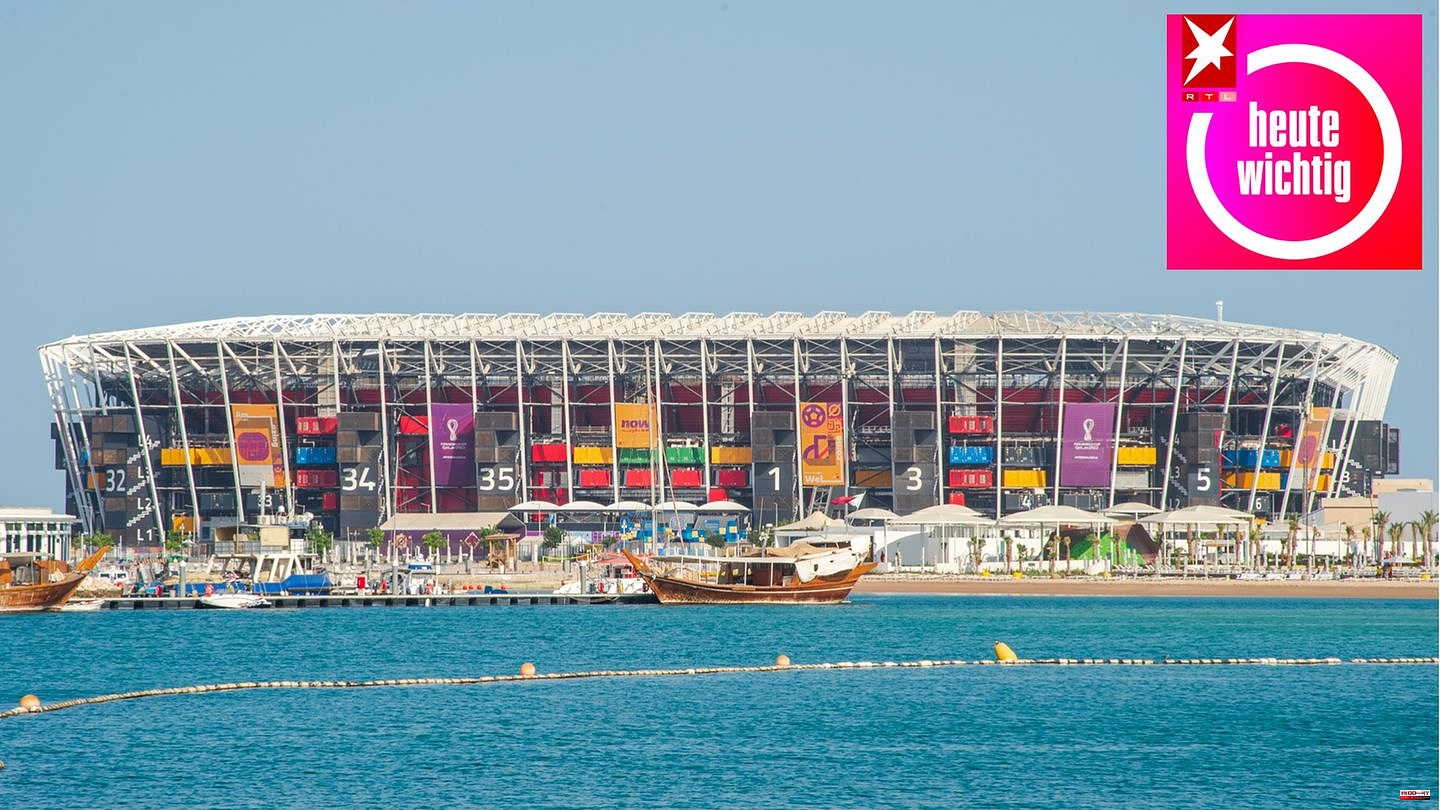 There is now talk of a World Cup of shame, a World Cup of lies. Corruption in the awarding of contracts, miserable working conditions in the construction of the luxurious sports facilities, as a result of which an estimated thousands died, and a catastrophic human rights situation on site. Apart from a few reforms, only a few things have changed in Qatar since the World Cup was awarded in 2010, says historian and author René Wildangel in the 403rd episode "important today".

And despite all the criticism that Qatar is currently experiencing, he believes that the investments in the World Cup have definitely paid off for the Gulf state. It has managed to put Qatar on the map, found ways and strategies to create a positive image and solidified its economic influence. And "I'm afraid the day the World Cup is over, it will be difficult to keep up the debate on human rights violations," says René Wildangel.

And even before that day has come, the next major events in neighboring Saudi Arabia are already in sight: the Asian Winter Games in 2029 and possibly even a successful application for the 2030 World Cup. A bizarre decision – agrees with René Wildangel. Not only do these sporting events take place there in the desert, "if you look at the human rights situation in Saudi Arabia, it's significantly more difficult than in Qatar. We're talking about political prisoners, torture and the terrible murder of Jamal Khashoggi."

For the historian it is now too late for a boycott with regard to the World Cup in Qatar, the big question now is how standards can be created at all to prevent major events from being held in such countries, only: "The Fifa is a place that's not well known for its ability to reform. There's a certain blindness to this discussion." That is why other institutions and politicians are called upon to set binding standards. "The will is there, but not among the sports officials, because massive interests are associated with these major events - quite specifically - extremely large sums of money that flow here."

"The Rebellious Game" is the title of the book that René Wildangel wrote together with the political scientist Jan Busse. It expresses what FIFA always wants to prevent: football has a political message – and it mobilizes. You can also see this very recently in Iran, where there has been a movement of women for years who were not allowed to watch football games in the stadium and who fought to make it possible for them to do so. "The football and the struggle of these women is a symbol of a much more important struggle that is going on right now, which is equality, to be able to lead a normal life in Iran." And even now, football is being used as a stage. Some players of the Iranian national team had already shown solidarity with the protesters before the World Cup in Qatar, and many footballers had experienced repression. René Wildangel is certain: "Sport also plays a role here. And Fifa and other international institutions in particular must participate in solidarity with the women and people in Iran." 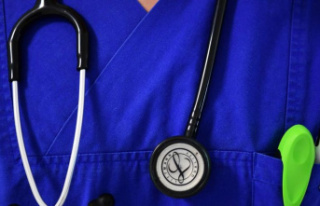 Health: Hundreds of deaths every year from diabetes...